Last week, the government reassured Irish students travelling to study in Northern Ireland and the UK – and those coming in the opposite direction – that existing fee arrangements would be maintained for another year.

In January of last year, 364 days ago and three weeks before the February CAO deadline, students starting in September 2019 got the same assurance.

Then, this Editorial Board wrote that the one-year fee pledge was “less a solution and more a deferral”. A year later, it’s depressingly clear that very little has changed – and that universities are likely to continue suffering the consequences of Brexit’s enduring instability.

In Trinity, the last few years have seen a persistent contraction in the number of students from the UK and Northern Ireland applying to study here, after years of increases amid a concerted effort from the College to become a university for the whole island.

More broadly, it was obvious a year ago that the links between UK and Irish higher education institutes were coming under increasing strain, at a time when universities everywhere are attempting to cultivate global connections.

But 12 months ago there was at least some hope of an end point to the uncertainty deterring students from crossing borders to study, with promises by the government to bring “longer term clarity” on the issue. Now it seems year-on-year commitments are the norm.

Receiving assurances three weeks before a CAO deadline clearly isn’t an ideal situation if you’re planning your third-level education. But what hasn’t been discussed – explicitly, at least – is the potential irrevocability of the damage continuing uncertainty could wreak.

It takes both time and hard work to create a culture in which, for instance, students in Northern Ireland see coming to Trinity as a realistic option. But it takes far less time to begin the process that could see these links ruptured – it’s arguably happening already. And, for the Irish government, there is precious little they can do to halt a dangerous trend.

To be blunt, the absence of a long-term agreement between the UK and Ireland is doing long-term – possibly irreversible – damage to the links between the countries’ universities. We need to have a serious conversation about it. 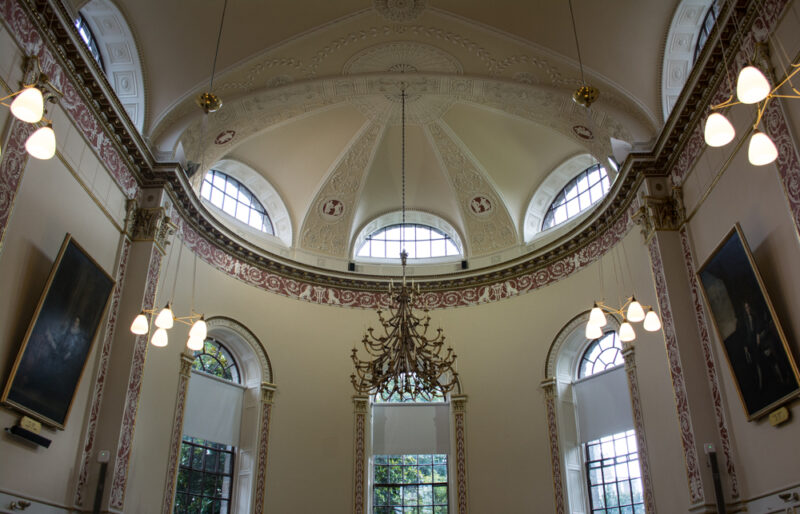 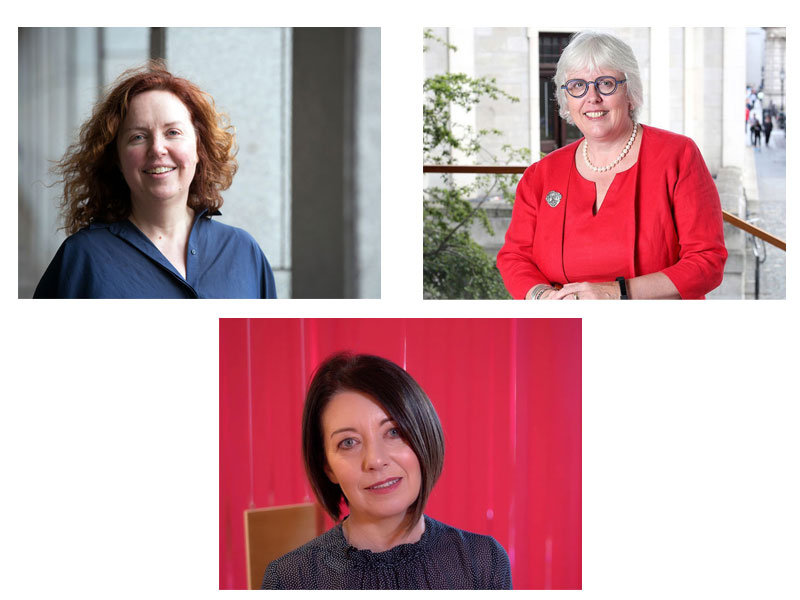 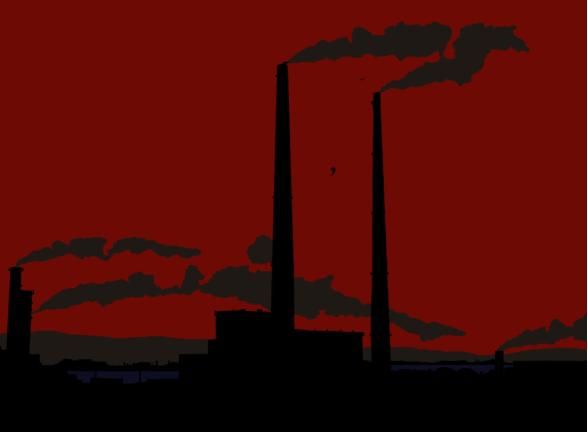