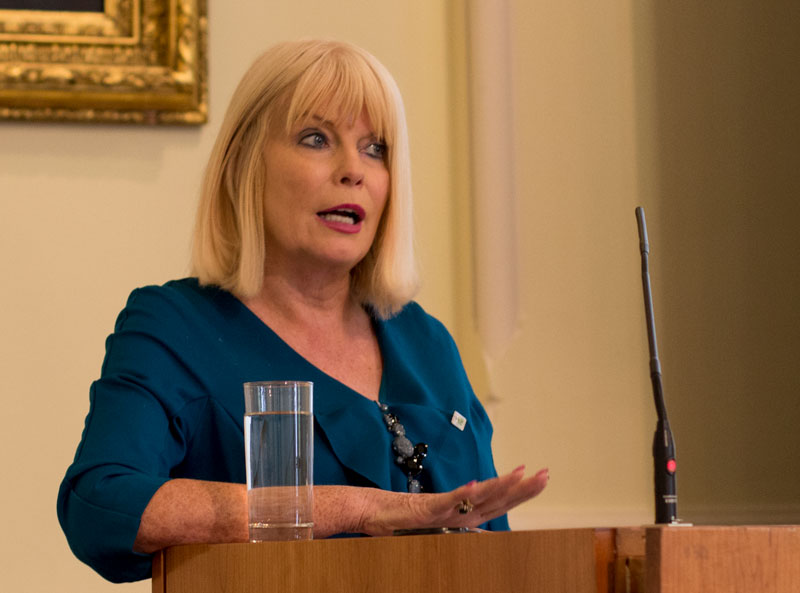 The government today granted institutes of technology award-giving powers, in what amounts to a win for the autonomy of regional colleges.

Institutes of technology will now be able to independently grant their students degrees, giving them equal rights to universities. The institutes won’t, however, be able to grant doctoral awards.

Previously, Quality and Qualifications Ireland had to provide institutes of technology with the power to grant awards.

In a press statement, Minister for Higher Education Mary Mitchell O’Connor called the move a “significant step for the sector”.

“The measures introduced today establishes all institutes of technology as autonomous awarding bodies, placing them on an equal footing with other designated awarding bodies such as the universities and the RCSI.”

“This reflects the great work that has been done by the management, staff and students and their continuing efforts to develop and build the capacity of our institutes of technology”, she added.

Institutes of technology have been central to the government’s plans for the future of a higher education sector in the midst of a funding crisis. In August, Minister for Education Joe McHugh came under fire after suggesting that students who could not afford to go to university could instead go to regional colleges.

A proposed amalgamation of Cork IT and IT Tralee to form Munster Technical University has hit multiple roadblocks with Cork IT unwilling to take on IT Tralee’s substantial debts, leaving the viability of the project under question.

While today’s announcement by Mitchell O’Connor is a win for college autonomy, Trinity has recently been rocked by concerns surrounding the autonomy of its governance structures and fears about the government encroaching on its independence.

In September, The University Times reported on a new government proposal that could see the College Board drastically recalibrated. Membership would be reduced from 27 members to 15 and external members would be appointed to Board, majorly strengthening the government’s influence in Trinity’s affairs.

The proposal was met with fierce opposition from multiple members of Board.