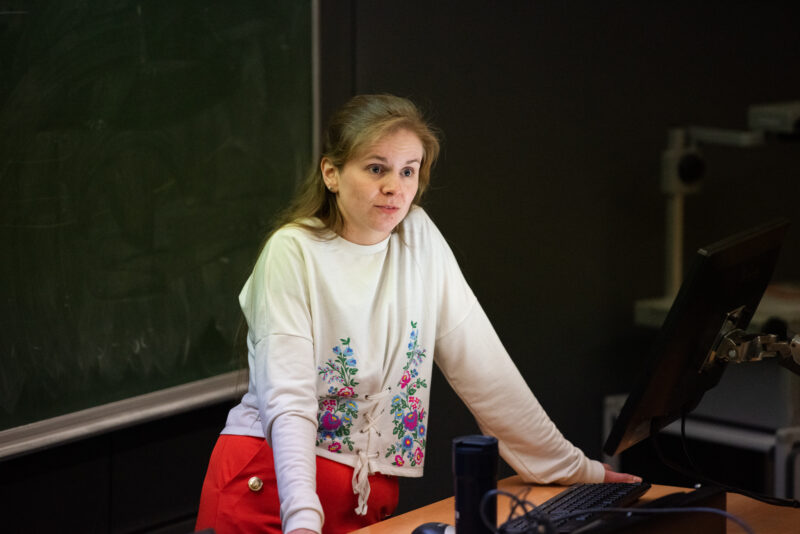 Students will organise a direct action next week in protest at a proposed four per cent increase to the cost of Trinity’s student accommodation.

Delegates from the Union of Students in Ireland (USI), including Vice-President for the Dublin Region Craig McHugh, spoke in favour of the action.

McHugh, referencing 2018’s Take Back Trinity protests, said College has a “proud record” of delivering on its promises when it comes to direct action.

Last week, an internal document obtained by The University Times revealed that College will bring a proposal for a four per cent rent increase to its next Finance Committee meeting.

The document also shows College’s Commercial Revenue Unit recommends a “€10 per week premium” on rooms in the College’s Printing House Square complex, which has hit a number of delays and will open in July 2020.

College is at risk of “a significant negative impact” on finances, the agenda states, “resulting from a drop in demand (occupancy) due to the price sensitivity of student accommodation and the nature of the accommodation department’s fixed cost base”.

Thomas Deane, a Trinity media relations officer, wrote in an email statement to The University Times: “At present there are no plans to increase on-campus rents”, adding: “They are periodically reviewed but any changes must be approved by Trinity’s Finance Committee.”

“In addition”, Deane wrote, “any increases must be in line with regulations as set by the Residential Tenancies Board”.