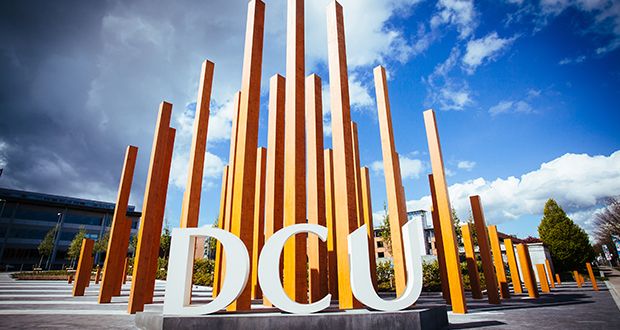 DCU joins UCD in confirming a four per cent rent increase over the next three years, with Trinity also set to discuss an increase, according to documents obtained by The University Times last week.

In a statement to the College View, DCU’s chief operations officer, Declan Raftery, wrote: “The pricing structure for DCU’s students residences is reviewed annually and for the next academic year… the prices will be increased by 4%.”

Last year, college-run student accommodation was added as a rent pressure zone, meaning universities can only increase their rent by four per cent per year.

Last week, after this newspaper revealed that Trinity’s Finance Committee will discuss a rent increase of four per cent to its campus accommodation, as well as a “€10 per week premium” on rooms in the College’s Printing House Square complex.

The increases, according to a document obtained by The University Times, have been floated amid risks of “a significant negative impact” on the Colleges’ finances, “resulting from a drop in demand (occupancy) due to the price sensitivity of student accommodation and the nature of the accommodation department’s fixed cost base”.

In response to the rent increases in UCD – which came in the same week the Irish Times reported the college had spent €5.5 million on residential properties in south Dublin – Joanna Siewierska, the president of University College Dublin Students’ Union said that “it is shocking to see Ireland’s largest public university use student accommodation to make a profit and do nothing to help students manage the crippling rents in Dublin”.

She added: “Students are already being locked out of education by the housing crisis. We are seeing fewer and fewer students from outside of Dublin choosing to study in UCD, and little or no increase in students from lower socio-economic backgrounds coming to our university.”