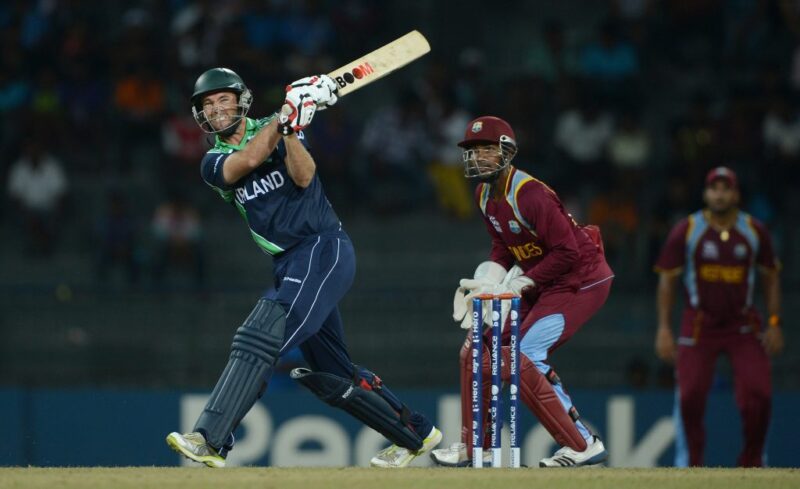 Jones, who won 34 caps for Ireland, will join the club on a three-year deal ahead of the start of the cricket season in April.

In an email statement to The University Times, Ger Siggins, a member of DUCC’s alumni board, said the club is “delighted to announce that Nigel Jones is joining DUCC as player-coach on a three-year deal”.

“We are very excited to have someone of the calibre of Nigel, who has played for Ireland in the World Cup and won 34 caps, and look forward to him enjoying playing on the improved pitches of College Park”, he said.

Siggins also noted the importance of Jones’s role in the development of new talent at DUCC: “Our club sees itself as an important developer of talent, as seen by the impressive start to his international career by our 2018 and 2019 captain Lorcan Tucker.”

“Nigel has been a development officer with Cricket Ireland and is now head coach with Leinster Lightning, and we expect his coaching skills to help our young players in making great strides forward.”

Jones made his international debut for Ireland in 2009 against New Zealand at the County Ground in Derby, England.

In the same season, Jones was a key contributor to an Irish victory over a strong Yorkshire XI – he batted for 144 minutes in the second innings, facing 190 balls and hitting eight fours and three sixes.

Jones went on to represent Ireland in One-Day Internationals and at the T20 World Cup, where he faced the likes of Australia and the West Indies.

Jones was a part of the Irish team that won the 2010 ICC World Cricket League Division One.

Jones secured 34 caps before retiring from international cricket in 2013 to become the full-time Cricket Development Officer for the Northern Cricket Union (NCU). Upon the announcement of his appointment to the role, the Irish cricket coach at the time, Phil Simmons, described Jones as a “fantastic servant for Irish cricket”.

Jones has played for a number of domestic clubs, including St ALbans, Cooke Collegians, and the Civil Service North of Ireland.