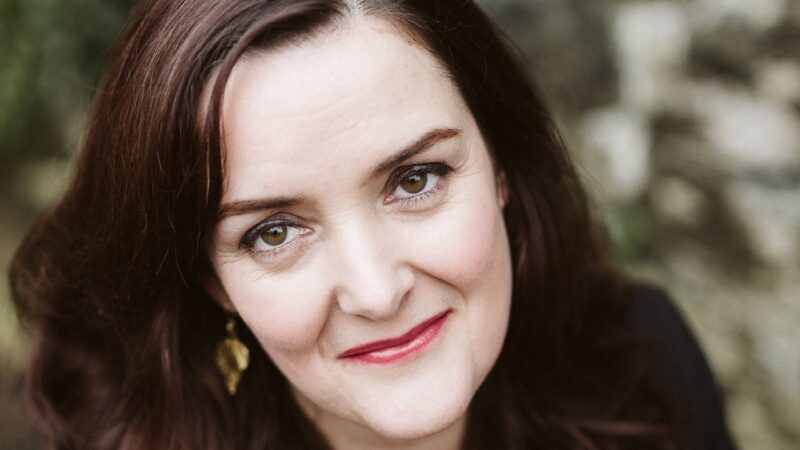 Nuala O’Connor, the journal’s editor and a Trinity graduate, says she noticed a particular gap for an Irish flash fiction platform.

Generation Z. We wear cool and/or funky clothes. We are entrepreneurial and tech-savvy. We respond to edgy campaigns. However, despite our savvy tendencies, all is not good and groovy for Generation Z. Our TikTok-tailored attention spans are ever-diminishing – or at least that’s what our trusty BuzzFeed articles tell us.

But fear not tech-moguls and groove-busters alike, I have the answer to all our brief and distracted prayers: flash fiction, or more specifically, Splonk flash fiction. Splonk is an online flash fiction journal. The e-zine was set up in January of last year by a group of flash writers in Ireland. The word “splonk” is the anglicised form of the Irish word “splanc”, meaning a flash or spark or a splaincín, derived from splanc, meaning a spirited and fiery woman.

Nuala O’Connor, the journal’s editor and a Trinity graduate, says she noticed a particular gap for an Irish flash fiction platform. “I was at the Flash Fiction Festival in the UK in July 2018 and it struck me that Ireland didn’t have a magazine dedicated entirely to flash. As a devotee of the form I decided it was up to me to set it up.”

The journal showcases a range of work written in both Irish and English. Splonk’s online forum showcases a selection of stories categorised under Splonk Flash, Splonk Micros (micro fiction being shorter than flash fiction), and Splonk Splank, flash fiction written in Irish. Each of the stories is accompanied by visuals designed by mixed-media artist Janice Leagra, the visual editor of the journal.

O’Connor explains her long-standing love for short fiction: “I’ve liked very short stories since reading Aesop and bible stories as a kid, since coming across Poe, Kafka and Chekhov. I’ve always loved fragments and short forms, I devoured Ivor Cutler as a teenager and Emily Dickinson.” She says that she’s always loved “miniature things” and that “flash chimes with that”.

Flash encourages experimentation and individual styles. O’Connor suggests that her love for flash fiction stems from the genre’s freedom of form. “I love flash for its economy and brevity, but also for its element of surprise. Flash can be about anything and be written in any way: a list, a conversation, one long sentence, a series of fragments. I love that openness in flash, that let-go-of-it-all-and-do-anything-ness.” She elaborates: “I’m more playful when I write flash and it’s a genre that supports play well.”

O’Connor explains that long-form writing can often have its genesis in flash fiction. “I sometimes test things out on a small canvas and if the subject won’t leave me alone, I write more and more about it in other ways.” She continues: “My last novel, Becoming Belle, about music hall star Belle Bilton, started out as a poem. Then I wrote a flash about Belle and, finally, the novel. It’s about passion for the subject matter.”

O’Connor’s Becoming Belle is her fourth novel and has attained critical acclaim in Ireland, the US and the UK. Despite this success, she has decided to direct her focus away from novel-writing. “I just turned 50 and have decided to take this year off novel-writing, so that feels weird. I plan to write more essays in 2020 and more flash.” She is currently being commissioned to write a flash fiction piece about climate change.

Splonk offers a unique creative contribution to Dublin’s literary scene in the form of an innovative platform. O’Connor ventures: “A flash story can hold a huge world in its tiny arms – that’s its true beauty.” Flash fiction’s craft can be enjoyed and lauded for its brevity and precision. There is something for everyone, from Gen-A to Gen-Z.