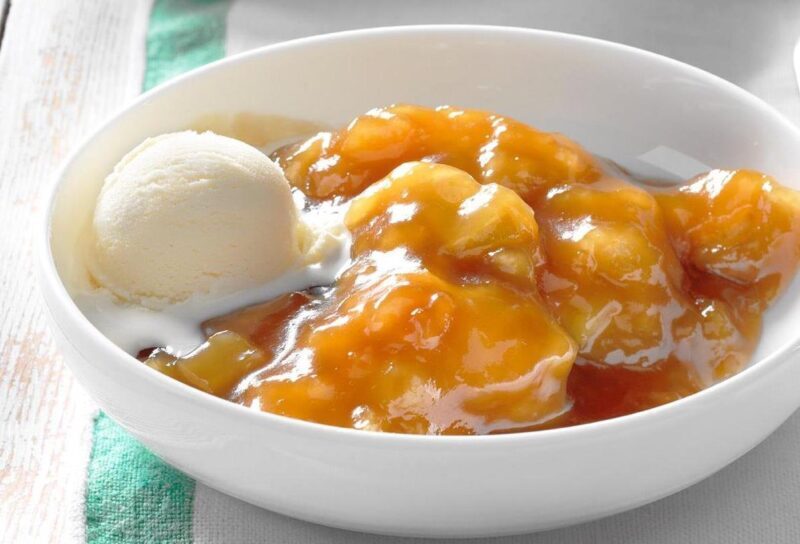 I reached a breaking point earlier this month when I flipped through the menu of a promising new restaurant in Rathmines called Ramen Co. Make no mistake, the ramen looked lovely. The use of delicious ingredients such as bamboo shoots, cloud ear fungus, pickled eggs and seaweed in all of the ramen dishes filled me with a real optimism – as did the claim that they made all of their noodles in-house.

Even the slightly inauthentic flavours under the “hand-made dumplings” section didn’t put me off entirely. “Roast duck hoisin” and “chicken satay” are not things you normally find encased in dumpling wrappers, but I understand that Asian restaurants in Dublin need to make concessions to the Irish palate in order to succeed. What made me shudder and quickly walk away, however, was the lone dessert option: “Fried nutella dumplings, marshmallows and vanilla ice cream.”

Fusion has been out of fashion for well over a decade by now: no restaurant in its right mind would include the word in its name these days. But while the phrase “fusion cuisine” has become extremely uncool in the food world, restaurants around the world have not stopped creating dishes that are a blend of ingredients or methods from different cultures.

After all, while certain countries like France and Italy are proud of their “national” cuisine, almost every contemporary culinary tradition is a product of centuries of trade and widespread colonialism across the globe. Indeed, I would be the first person to admit that cross-cultural culinary influences are a good thing: the quality of food would stagnate rapidly if chefs were made to stay in their own lanes, using only indigenous ingredients and recipes.

What I am resolutely opposed to, however, is the recent proliferation of “dessert dumplings” on menus across this city. I haven’t been able to trace the origin of the trend – it feels like I woke up one day around the turn of the decade and suddenly, nauseatingly saccharine dumplings were closing in on me from all angles. I eagerly anticipated the opening of Little Dumpling on Mary St, but having seen the menu, I have not been able to bring myself to visit. A dumpling establishment willing to debase the humble jiaozi by filling it with nutella and dunking it into boiling oil just can’t be any good. Similarly, Double8 in Bray offers a “banoffee dumpling”, something I struggle to even conceptualise.

Dublin deserves so much better: it’s almost offensive that establishments think they need to put deep-fried nutella dumplings on their menu to lure Irish people into eating otherwise delicious food. Dumplings should be silky, juicy, savoury endeavours – go out and enjoy them.