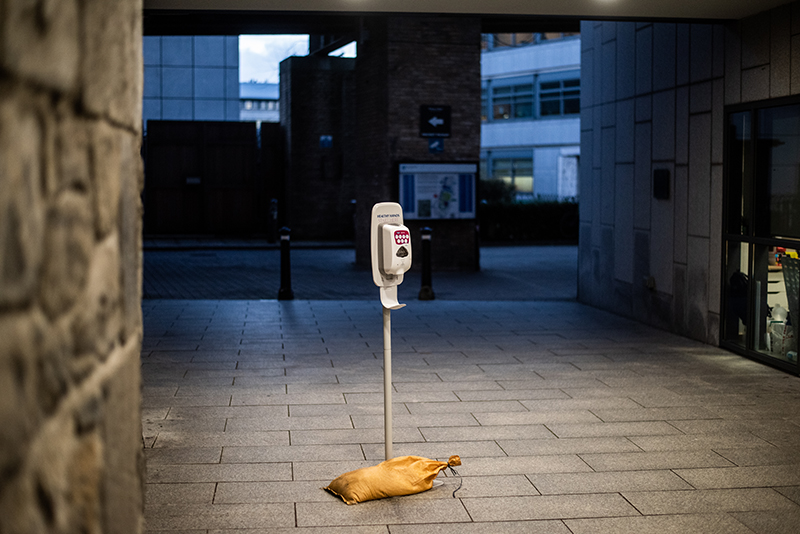 All in-person exams are likely to be scrapped and replaced with alternate forms of online assessment, the College announced today.

In an email sent out to all staff and students, College Secretary John Coman and Acting Director of College Health Service Niamh Farrelly said that they understood from Senior Lecturer Kevin Mitchell “that preparations are being made to convert all planned in-person examinations to alternate modes of assessment that can be delivered online”.

Yesterday, The University Times reported that Trinity is considering six contingencies for assessment as a result of the pandemic, including the possibility that exams may take place in August.

Final exams could also be converted to written assessments, and the designated exam period could be extended, according to a confidential memorandum delivered to University Council last week by Mitchell.

Some modules could also be redesignated as pass/fail, in a set of contingency options discussed before yesterday’s announcement by the government that colleges across the country are to close until March 29th.

In the email, Coman and Farrelly confirmed that students will not have access to lockers while Trinity is closed. Only residents, staff and some postgraduate students who have permission from their supervisor will have access to campus.

The library will also be providing students who have research queries with online support, and hope to work with staff to make texts necessary for online learning available to students.

Students will not receive fines for books that become overdue over the course of the shutdown.

The University Times reported yesterday that College is encouraging students and staff living on campus – both those from Ireland and abroad – to consider moving home, after the announcement that the College is to close until March 29th.

Residents who remain have been instructed to reduce “discretionary social contacts as much as possible”, and a blanket ban has been placed on parties in College accommodation.

Students who move out permanently will be issued a pro rata refund at the end of the academic year, the email said.