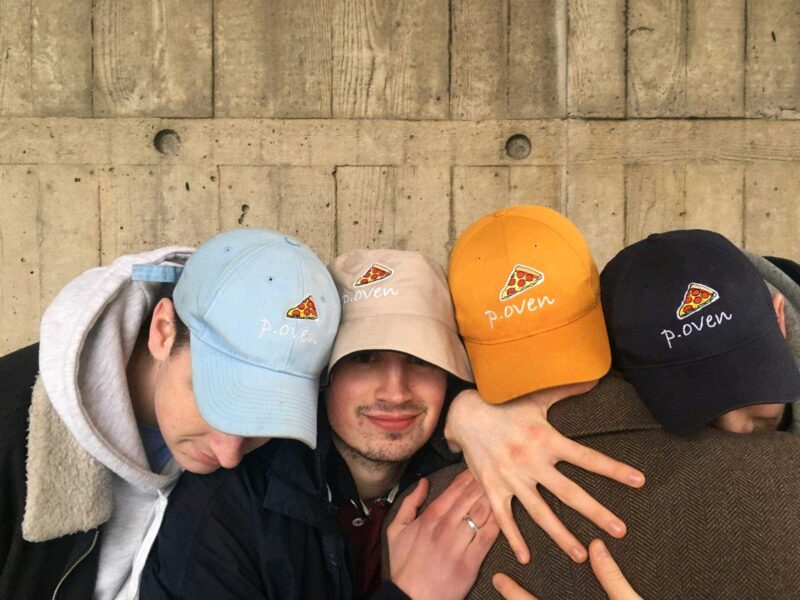 On the cold shoulder of the windy Galway prom, a great man rose from the sands and the sea to create a business like no other. His intention was simple: to eat a pizza. But from where? Dominos, Mizzonis, Apache? All fine options, but their mismatched ingredients could not satisfy the flavour deep within him. After days and weeks and months of searching, only a single viable option presented itself to Philip Murphy. He had to create his own pizza.

In a crusade that lasted nigh on four months, Murphy – an engineering student in Trinity – laboured to make a beautiful creation of brick, stone and cement, crafted solely by his able and artistic hands. The building of the Great Stone Oven, as it has since been named, suffered innumerable delays, caused by severe weather, injury and complications with the busy schedule of an already busy man.

Murphy invited friends and family to accompany him on his odyssey through Instagram, under the handle @p.oven. He tells The University Times about the name: “The obvious answers lie in both my name and the product. But the ‘P’ is not just for ‘Phil’ or for ‘pizza’. The ‘P’ is something greater.” What that “something greater” is is almost beyond words, according to Murphy.

Yet while the task of trying to understand the “P” remains unfinished, the oven has successfully been completed. On September 27th, 2017, P.Oven opened her sublime doors. A flame was lit, ingredients were piled on top of one another in precise order and the first P.Oven pizza was created.

“Best flavour I’ve ever had”, “much better than an orgasm” and “the mamma mia of global gastronomy” were the most common responses

Always the family man, Murphy gave the first products to his immediate family, and then to the people of Galway. The initial reactions to the pizzas were beyond Murphy’s wildest dreams. “’Best flavour I’ve ever had’, ‘much better than an orgasm’ and ‘the mamma mia of global gastronomy’ were the most common responses”, he said.

On the encouragement of friends and family, Murphy decided that his food should not be for just those close to him, but for everyone. And thus, a company was born. “No business worth doing should be done without the candle of friendship to light the way”, he says, and with that in mind, Murphy expanded. 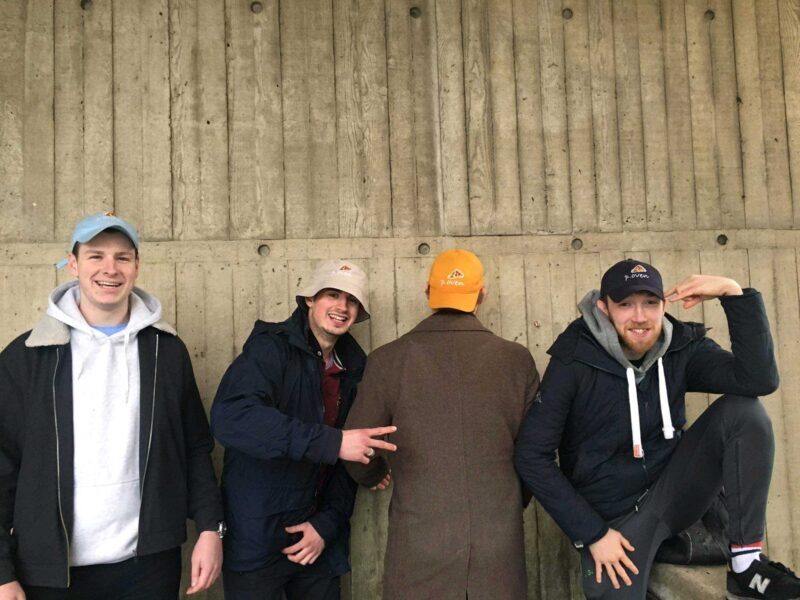 When assembling his team, Murphy chose James Gorman as chief technical officer, Pierce Blackmore as a standard intern and Rory McEvoy as supervisor. Together they created the juggernaut that is P.Oven.

Murphy’s team decided to expand the products offered, adding cinnamon buns and chocolate cake to the menu. In addition, they decided to merchandise the business, and hats were duly created. Murphy, who believes business should be personal, only allows merchandise to be bought from either himself or his executives.

On the encouragement of friends and family, Murphy decided that his food should not be for just those close to him, but for everyone

Navy blue was chosen as the initial colour of the limited supply, with the logo of a slice of pizza and P.Oven written in the illustrious font gracing their fronts.

The hats soon sold out, and two more product lines were called into development. The first, called the Baby Blue Beach Line, came out in the spring of 2019 and consisted of baby blue baseball caps. The autumn line came out five months later and included Autumn Marigold versions of the cap along with a new line of bucket hats with “more than just a pizza oven” written on the back.

The bucket hats were reserved for only the most loyal of customers, to acknowledge those who supported him from the beginning. On the future colours of his merchandise, Murphy says that “that’s only for me and Agnetha Faltskög to know”.

There is one irrefutable fact behind the genius of Phil Murphy: people matter. Whether it’s people he serves, people he works with or people he competes against, there is a higher power at play – the power of the people of P.Oven.