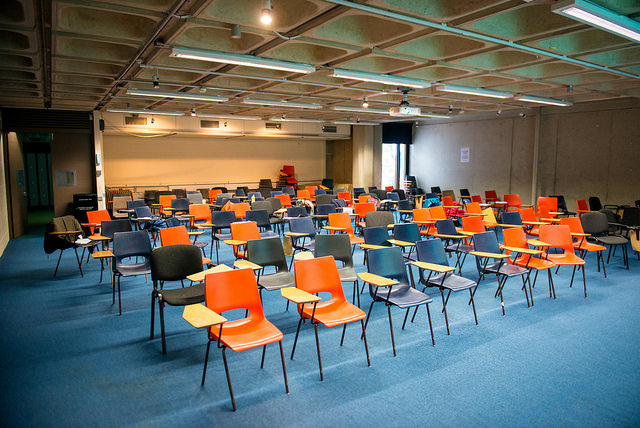 Trinity has fallen in all five broad areas measured by the QS World University Rankings by Subject for 2020.

The College’s decline in subject rankings continues a trend of a downward spiral in world university rankings, which last year led it to call for a national strategy to improve the performance of all Irish universities in such rankings.

The College now ranks 53rd worldwide for arts and humanities, down from joint 50th in 2019. It is 111th for engineering and technology, falling 23 places from last year.

For life sciences and medicine, Trinity is 110th, down from 89th the previous year, and fell from 152nd to 191st for natural sciences.

In the area of social sciences and management, the College fell 21 places, from joint 89th to 110th.

For the third year running, Trinity’s best performance in terms of subject is in English literature and language, at 28th.

The College’s performance in classics and ancient history fell 17 places from 13th to 30th. Trinity also ranks in the top 50 universities worldwide in pharmacy and pharmacology, at 45th, and nursing at 48th.

This came after the College fell four places in the QS World University Rankings, from 104th to 108th, having fallen out of the top 100 for the first time the previous year.

In a press statement at the time, Dean of Research Linda Doyle described the ranking as “an undoubtedly disappointing result” and said that “higher education rankings need to be made a national priority as other countries have done”.

“Looking at the scores behind the rank, our performance is steady”, she said. “However, this is not good enough in a world that sees many of our global competitors improve their scores through focused and sustained investment by their governments.