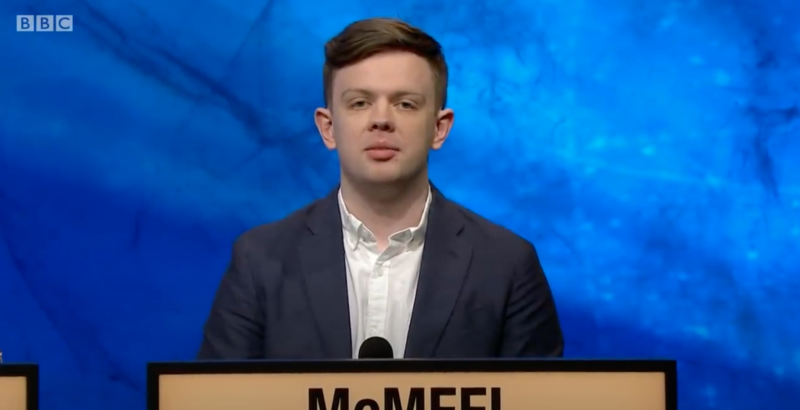 Television programmes tend to have a bad shelf life. Even the most timeless ones come to an end, as viewer interests change and demand shifts with it. Staples on our screens still add gimmicks and upgrades in the hope of keeping the attention of an increasingly fickle audience with a decreasingly short attention span. However, despite all odds, one programme has been on our screens since it first aired in 1962 and, asides from a seven-year hiatus, has had minimal changes to rules, format or presentation.

It’s been 48 years since University Challenge first graced our screens, and its enduring popularity is nothing short of a cultural phenomenon. It has a loyal fanbase, an active online community, consistently high ratings and even spin-off shows for some stars of seasons past. This sounds like a frenzy that would follow a reality TV dating show rather than a fiendishly difficult quiz programme, which begins airing its first-round in July and doesn’t wrap up till April of the following year.

Conor McMeel, the Trinity graduate who was on this year’s winning team for Imperial College London, has some ideas about why the appeal of University Challenge endures.

“I think firstly it’s because it’s students and there’s this slightly romantic idea that we all turn up to the studio hungover on a Saturday morning, and this is all just stuff that we happen to know because we all read it in a book somewhere, because we love reading books – which is partially true,” he tells The University Times .

The other secret to University Challenge’s success, according to McMeel, is getting the audience to care about finding out the answer even if they don’t know it themselves: “You have to get someone to care when they hear the answer read out, even if it’s like something about something that they don’t know anything about. Ideally people in the room should say, ‘that’s quite interesting’ or ‘I’d like to read a bit more about that’.” McMeel asserts that the programme “strikes the balance” when writing questions on “inaccessible academic subjects” that still grab the attention of those watching at home.

When completing his undergraduate degree in mathematics at Trinity, McMeel was an active member of DU Quiz Soc in his final years of college but credits the Dublin Quiz League with igniting his interest in high-level quizzing. “When I first started I was really, really shit. But it is where the proper bug bit me beyond going to a pub quiz every now and again with my mates.”

What isn’t casual is the fanbase who watch the show. “The fans are, like, really weird,” McMeel says. “You get weird DMs when you’re on, there are a lot of strangers trying to talk to you.” McMeel tells of friends on the Oxford University Challenge teams who have received marriage proposals from fans of the show and speculates that teammate Brandon Blackwell – who he describes as “one of the cult figures of the season” – may have received even stranger messages. “God only knows what Brandon’s inbox looked like!”

Aside from the “weird fanbase”, the show is not without its flaws. McMeel proposes that one of the reasons for the popularity of the show is based on the expectation that a well-rounded person in upper classes should have knowledge of a wide range of topics: “In the UK there is an idea of the range of cultural and intellectual knowledge that someone who is sophisticated and well-rounded should have.”

He asserts that people enjoying watching young students display this knowledge and acknowledges that although it’s potentially problematic, it does add to the popularity of the programme. “There are still a lot of public-school-kid connotations to the show which I do think work in its favour though, even if I don’t like them.”

Ever since the Irish equivalent, Challenging Times was axed by RTÉ in 2001, Irish university quizzing enthusiasts haven’t had a similar outlet. McMeel recalls fellow members of DU Quiz Soc asking the University Challenge production studio to allow them to compete but to no avail. He is unsure about how easy it would be to reinstate an Irish version of the programme: “It’s really hard to build from the ground up. There’s such a culture for it at Imperial and Oxbridge and Manchester and a few other universities.”

However, he does think that the viewers would be there if the show were to ever make a return. “It would be pretty cool to see it. I guess there’s a reason it was cancelled but there’s obviously a reason it started in the first place. I definitely think it could work but I’m biased: I love the show so much.”