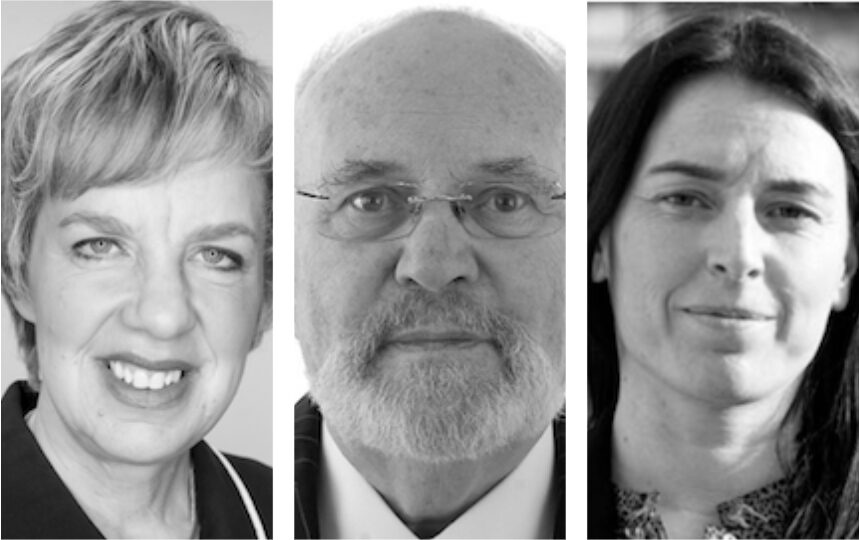 Trinity’s three incumbent Senators – Lynn Ruane, David Norris and Ivana Bacik – have all held onto their seats in the Seanad, after an election that concluded on just the eighth count.

Norris, a Senator since 1987, reclaimed his seat on the fourth count, with Bacik winning hers on the sixth count and Ruane following on the eighth.

The three Senators were re-elected after a count that took place in a near-empty lecture theatre in Trinity’s Business School, where social distancing protocols were followed.

They triumphed in a race that saw just 10 candidates vying for election – a smaller pool than 2016, when 16 candidates ran. Just two of the candidates – Bacik and Ruane – were women.

Speaking to The University Times after her election, Bacik said: “I am honoured and delighted to have been re-elected to the Seanad by the graduates of Trinity College.”

“I commit to continuing to work hard to represent them through the current terrible public healthcare crisis and for the lifetime of the next Seanad”, she added.

Ruane told The University Times that “I’m obviously honoured but I’m extremely humbled and excited and a real mix of emotions”.

Hugo MacNeill, a former rugby international and boss of Goldman Sachs Ireland, lasted until the eighth count, but ultimately finished behind Ruane by a sizeable 1,111 votes.

Tom Clonan – a retired Irish army captain and academic, who revealed a catalogue of discrimination against female soldiers in Ireland’s defence forces – exited the race in the seventh count.

William Priestley, a director of Our Lady of Lourdes Community Services Group, was eliminated on the fifth count with 1,177 votes, most of which transferred to Bacik.

Engineer Keith Scanlon exited the race on the third count with 297 votes, while Joseph O’Gorman – the strategic development officer of Trinity’s Central Societies Committee – was eliminated on the second count with 180 votes.

Earlier this month, the Sunday Times reported that O’Gorman has given himself and his partner around €1.3 million in the last four years through the tour company he runs on campus.