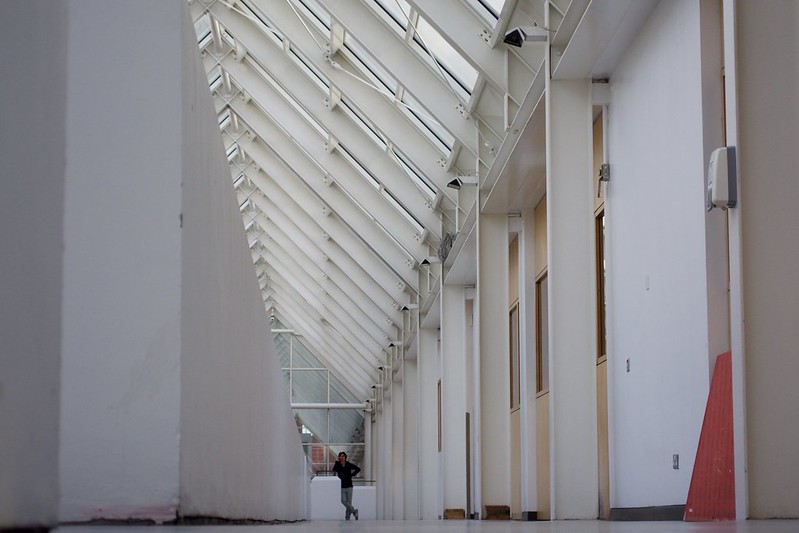 After months of protracted negotiations and reports of a climate of “stagnation”, Trinity’s technical, support and administrative staff will be given the chance for career progression in the coming weeks, and have pay increases backdated, The University Times has learned.

Trinity did not run review committees – the structure previously responsible for dealing with staff progressions – in 2019, amid efforts to implement a new job-sizing policy to streamline the process.

The process saw Trinity enter lengthy talks with Unite, SIPTU and the Irish Federation of University Teachers (IFUT) – the trade unions operating in College – to hammer out what the new terms would be.

Staff were not given the chance for progressions and promotions in 2019, as talks inched through.

In March, after months of back and forths, College Board approved a new role-grading policy – a copy of which was obtained by The University Times – which Trinity says “provides a structured approach to the grading of roles in Progressional, Administrative, Library and Technical Job categories”.

The measure allows progressions to go ahead for staff who are due them, though trade unions have yet to ballot their members on the policy.

The new policy means managers will apply to a seven-person role-grading committee to resize a role in their area, in a process “centred on the role, not the person in it”, according to the document presented to Board.

The committee – which will consist of a chairperson, three HR staff and three professional and support staff members nominated by the unions – will meet to decide on applications for progressions.

The size of the committee had been a sticking point in talks between the unions and Trinity, according to a HR report presented to Board in December 2019.

College’s HR Committee recommended that the role-grading committee “should comprise of no more than 5 members” – far fewer than the 13 the unions wanted, with six union members, six HR members and an independent chair.

This proposal, the report said, was considered “excessive” by the HR Committee.

The document approved by Board says roles will not be reviewed by the committee “where the incumbent has not yet completed three years of continuous service in the role”.

The policy will be reviewed by the committee after 12 months, “in consultation with management and unions”.

In an email statement to The University Times, Cieran Perry, the secretary of Trinity’s Unite the Union house committee, wrote that Unite “allowed a draft document to go to Board as part of an understanding to allow career progression for staff to proceed”.

Perry – who said Trinity had “previously made a unilateral decision to suspend the promotion and progression process without consultation with the unions” – added that Unite members will be balloted on the document “to ensure staff have the final say on the new process”.

John Walsh, Trinity’s IFUT representative, told The University Times that the union is “broadly happy with the outcome at this stage”, but added that “obviously a final decision rests with the members in a ballot”.

“It’s very good news that progressions are going ahead”, he said.

“Progressions had been delayed for over two years – it’s not just promotion, it’s progression of professional or support or library staff within a particular scale. So that had been delayed since late 2018, so there’s now an agreement that progressions are going ahead and will be backdated appropriately to take account of the delay.”

Trinity Media Relations Officer Catherine O’Mahony wrote in an email statement to The University Times that the policy was developed by HR “in consultation with all the unions”.

She added that a “small number of people have been impacted by the delay in getting the policy agreed. HR have been – and are – in touch with these people about any back pay”.

Last November, this newspaper reported on a climate of “stagnation” that existed among many technical and support staff who had been denied the chance for promotions and progressions.

Interviews with professional staff working in departments all over the College showed a cohort that said they felt overlooked and underappreciated as a result of the delay to their career advancement opportunities.