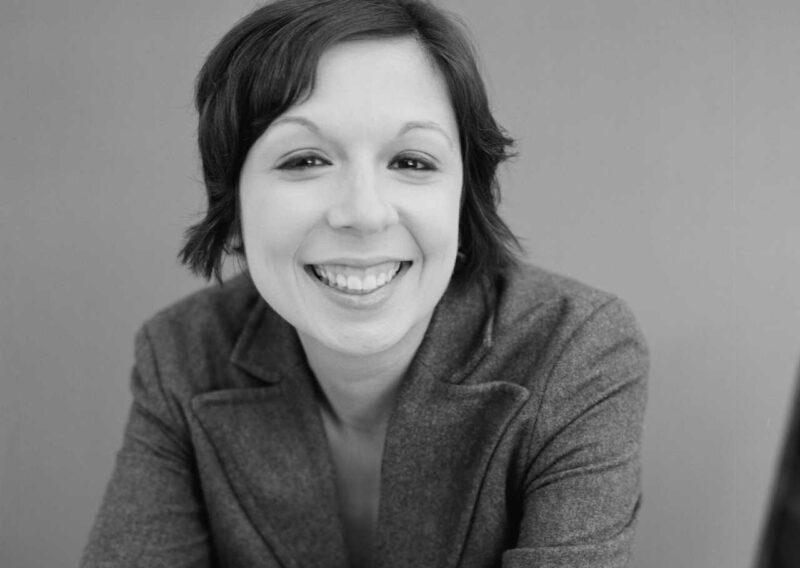 Vanessa LoBue, an associate professor in Rutgers University Newark, says she hasn’t submitted any research papers during the pandemic due to teaching and family demands.

From the rise of authoritarianism to gender inequality, the coronavirus pandemic has forced us to confront some ugly truths.

For many years women have been excluded from positions of power. Ireland is yet to elect a female Taoiseach, Trinity has still not had a female provost and, unfortunately, gender equality does not seem to be just around the corner. In fact, a 2016 report to Trinity’s College Board predicted that, at the current rate of change, gender parity among professors (chairs) will not be reached until 2098.

Eighty years seems like a long time to wait, but, in some ways, it’s unsurprising given the other inequalities that still exist. For example, historically, women have earned less than men and, according to PWC’s latest Women in Work Index, they still do – in fact, the gender pay gap in Ireland is widening.

However, at the moment, it is the gender publishing gap, rather than the gender pay gap, that is on female academics’ minds.

We can use this privilege we have to say things that younger scholars, especially women, can’t say and be as transparent as we possibly can

Traditionally, women do publish less than men: the European Commission She Figures 2018 revealed that between 2013 and 2017, the ratio of female to male-authored scientific publications in the EU was on average 1:2.

Nevertheless, more and more studies are beginning to show a further drop in female submissions over the past two months. A recent study of female economists has already recorded a 20 per cent drop in the production of preprints and registered reports in April. Meanwhile, David Samuels, a professor of political science at the University of Minnesota and co-editor of journal Comparative Political Studies, tells me that while at his journal submissions from female academics have remained constant, there has been a 58 per cent jump in submissions from male academics outside the US and the UK.

Of course, there are many systemic obstacles that women face that impacted gender inequality and submission rates – long before the first coronavirus case was diagnosed. Implicit bias, as well as the amount of administrative work completed by female academics, have been at the heart of this for many years.

“Administration far outweighs how much it’s supposed to account for in my workload”, says Susan Flynn, an assistant professor in Trinity’s School of Social Work and Social Policy. “I do think that women do more administration … [however] what is going to get [you] promoted and acknowledged is research.”

Yet, for many female academics at the moment, research is forced to take a backseat. Vanessa LoBue, an associate professor of psychology at Rutgers University Newark, says that between childcare and teaching, “I haven’t submitted anything since this started. I don’t know how I would possibly do that”.

Parents, particularly mothers, are confronted with many barriers to their success in academia. LoBue explains: “I didn’t really feel the gender inequality as much as I did when I had kids.” Alessandra Minello, a statistician and social demographer in the University of Florence, remarks that “the so-called maternal wall … [is] one of the main issues” that women in academia face.

Of course, the maternal wall – used to describe the bias and discrimination that working mothers face – is not an issue that every female academic encounters. Those who are not confronted with it are instead met with a glass ceiling.

In fact, on the European Commission’s Glass Ceiling Index, Ireland – at 2.61 – ranks as one of the highest. Interpreting the results is simple: the higher the index, the stronger the effect of the glass ceiling and the harder it is for women to progress to higher positions in academia.

However, with childcare facilities closed, it is easy to see how the issues faced by female academics – particularly mothers – are being exacerbated by the pandemic. Not only is home-schooling bringing challenges, issues with the division of domestic labour are also becoming apparent. As Pablo Gracia, an assistant professor of sociology in Trinity, points out: “In general, it is disproportionately affecting women because in the majority of households – not all of them – but in the majority of household[s], women tend to [do] more of the domestic activities.”

Despite these challenges, some journals – including AISHE-J, the All Ireland Journal of Teaching and Learning in Higher Education – are actually experiencing an increase in submissions from women. “In fact, we have no submissions from men”, says Sylvia Huntley-Moore, the director of staff education and development in Trinity’s School of Nursing and Midwifery and inaugural editor of AISHE-J.

However, Huntley-Moore is also quick to point out that at AISHE-J, “we certainly have more submissions from women than men, but we also have a high proportion of mixed authorship”.

Unfortunately, many journals – like AISHE-J – do not collect data about gender for article submissions and acceptances, which makes it challenging to calculate the exact impact the pandemic is having on female academics.

Worse still, an absence of empirical data will make it difficult to compensate women. Indeed, there is a growing fear that women will receive little more than niceties for the challenges they have faced. As Flynn points out, many people are “stating that this is a problem … but where is the actual tangible compensation to women?”.

Minello’s policy suggestion – to “consider this period … [as] care leave” – may be a step in the right direction, but, as she says, “we need a cultural change.”

I haven’t submitted anything since this started. I don’t know how I would possibly do that

Gracia agrees, emphasising the need to change the way we learn about norms and rules, and explaining the importance of implementing strong paternity leave policies. He makes it clear that by not offering fathers leave, “what you are doing, in the end, is reproducing inequalities.”

Journal editors also play a key role and, as Samuels says, they can go a long way in voicing these concerns. “I think we can use this privilege we have … to say things that younger scholars, especially women, can’t say and be as transparent as we possibly can … about the problems we face and about the potential ways in which our own decisions reinforce these structural inequalities.”

Unfortunately, there is no quick-fix to this age-old problem. However, that does not detract from the urgent need to address the gender publishing gap and other barriers women in academia face. Kiernan Matthews, the executive director and principal investigator of the Collaborative on Academic Careers in Higher Education at Harvard’s Graduate School of Education, writes in an email that “without national or global leadership reaching across institutions, you just have this loosely coupled system of committees, each acting in its parochial self-interest and not in society’s, reviewing faculty primarily for what’s quantifiable and not for what’s equitable, ethical, or humane”.

Monday’s first stage in easing restrictions symbolised Ireland’s first step towards a return to normality and, soon, childcare challenges and memories of home-schooling will fade away. But if we do not address the issues that this pandemic has exposed, gender inequality in academia will linger.