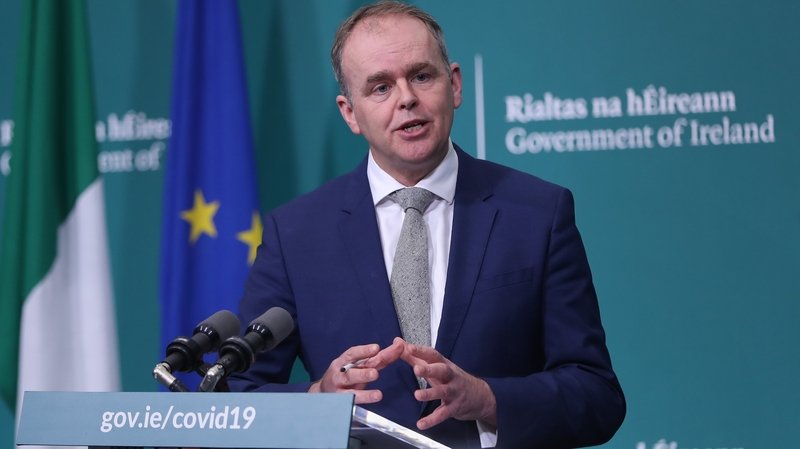 The government does not currently intend to expand the criteria for eligibility for free third-level fees, Minister for Education Joe McHugh has said.

Responding to a question in the Dáil from Sinn Féin housing spokesperson Eoin Ó Broin about whether the government will conduct a review of its college fees policy for students returning home from abroad to study, McHugh said that the Department of Education and Skills “is not planning to amend the qualifying criteria of the Free Fees Initiative”.

“My Department has commenced a review under the EU Commission’s DG Reform Programme to look at increased sustainability in higher and further education”, McHugh said, “including an economic assessment of the funding options outlined in the Cassell’s report.”

“Pending the completion of this review my Department is not planning to amend the qualifying criteria of the Free Fees Initiative”, he said.

“Currently”, he said, “the Free Fees Initiative provides that the Exchequer meets the cost of tuition fees of eligible students pursuing an approved full-time undergraduate course of study in an approved institution in the State. Eligible students must meet the terms of the scheme including the nationality and residency clauses”.

The Cassells report mentioned by McHugh sets out three options for the future funding of Ireland’s higher education sector.

The report was released in 2016 and has been with the European Commission since January 2019, when the government applied for economic advice on the report.

Answering questions in the Dáil last July, McHugh said that a verdict of the EU analysis on the report would not be given until April 2020.