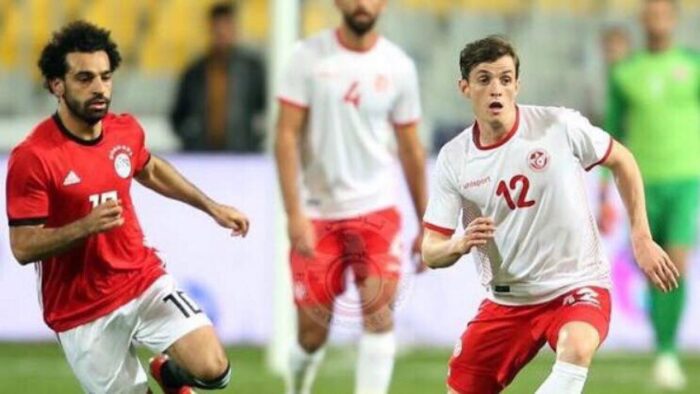 Born to a Tunisian father and an Irish mother, Dublin native Ayman Ben Mohamed has enjoyed a unique footballing journey to the professional stage. Once, he lined out for Dublin University Association Football Club (DUAFC), but the left-back now plays for Le Havre – the oldest football club in France, founded in 1872 – in Ligue 2.

In the words of current DUAFC manager Ritchie Maguire, Ben Mohamed was part of a “golden generation” in Trinity. The naturally gifted defender helped the club reach the 2015 Collingwood Cup final, where they lost out to University College Cork (UCC).

“Playing in the Collingwood and the final was a huge highlight for me”, remembers Ben Mohamed – who holds an African Champions League winners medal. “It’s a fond memory and it was a great bunch of lads we had playing.”

Due to the coronavirus, all major football leagues in Europe took the decision to halt their seasons for the time being. France went as far as ending both Ligue 1 and Ligue 2 early, allocating champions and relegated teams through an aggregated system. Le Havre finished in sixth place, with 44 points.

Playing in the Collingwood and the final was a huge highlight for me. It’s a fond memory and it was a great bunch of lads we had playing

It seems like an age since Instagram 5km nominations and other endurance challenges were plastered on timelines and stories. But for footballers, the normal rigorous routines were stifled due to self-isolation – especially in France, Ben Mohamed says.

“Obviously when the domestic season stopped we couldn’t go to the training ground. So we were just training from home, just going for runs in the local area, or the local estate. But obviously the motivation to be training all the time isn’t there as much now that France has called off the football.”

Ben Mohamed has now played football for a slew of clubs on two continents, but it all started in Dublin youth football. After excelling from an early age, it wasn’t long until he was kitting out with the League of Ireland’s top sides. His career started at University College Dublin, with subsequent moves to Longford Town and Bohemians. All the while, he was juggling a degree in BESS at Trinity.

Despite the demands of professional football, he explains that late, 24-hour stints in the library became the norm. Until one night, during a long library session ahead of his second-year exams, the unthinkable happened. 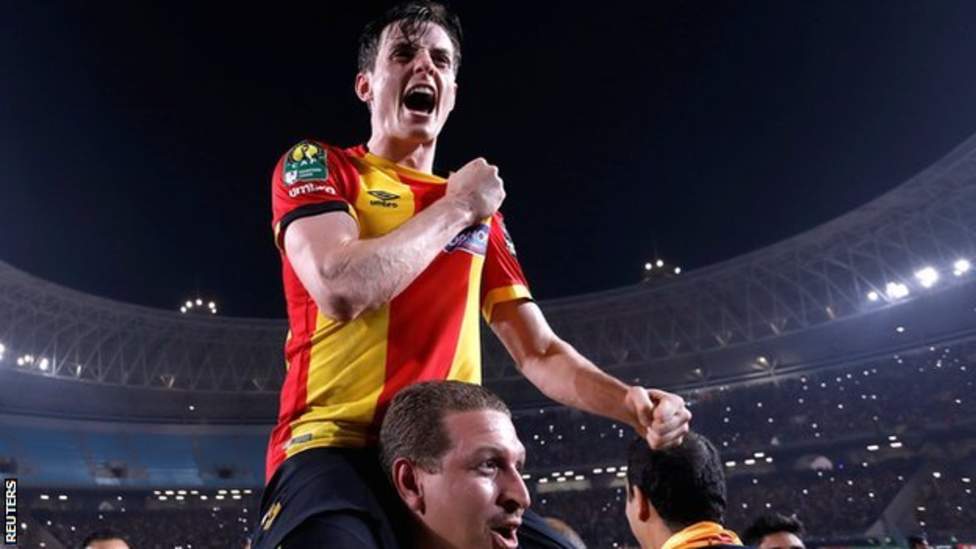 A phone call with a Tunisian prefix was the first sign of something a little unusual. But Ben Mohamed says he “didn’t think much of it – I just thought it was going to be one my family or something”.

But it wasn’t a relative. Instead, a representative of the Tunisian FA was on the other line, inviting Ayman to play for the national side.

Within two years, Ben Mohamed went from policing the right-hand side of Dalymount Park to keeping Liverpool’s Mohamed Salah quiet for Tunisia against Egypt.

The same year as his international call-up, Ben Mohamed signed for Esperance Sportive de Tunis – one of the strongest teams in Africa.

During his time at the club, Ben Mohamed saw a lot of silverware come his way. In all of his three seasons, Esperance coasted to the league title – and in 2019, in a career highlight, he lifted the African Champions League with the club.

A representative of the Tunisian FA was on the other line, inviting Ben Mohamed to play for the national side

My ears prick up when he mentions this. Last year’s African Champions League ended in deeply contentious fashion, with controversy over a disallowed goal that prompted Wiyad, Esperance’s opposition, to walk off in fury. The Champions League was awarded to ES Tunis by forfeit.

“It was a mad night, to be honest”, says Ben Mohamed. “You’d never have expected something like that. We were all standing around and the Wiyad players were snapping. We hadn’t a clue what was going on.”

“Obviously we just thought we were waiting for VAR. But then it just kept dragging on and dragging on. But yeah, it was strange, and obviously with all the standing around, you know, it doesn’t feel like a final anymore. It was just weird.”

“And the fact as well is, it shouldn’t have been the case. We were wondering as well why VAR was used for the first leg and not the second. It was just strange, what can I say? An experience.”

Ben Mohamed has been on the other side of VAR’s wrath as well, while playing for Tunisia in the 2019 African Cup of Nations last summer. Tunisia crashed out after losing 1-0 to Senegal in the semi-finals, with VAR overturning an extra-time penalty awarded to the side.

Looking back a year later, Ben Mohamed says his side “felt really harshly done by that handball. I was on the bench at that stage but I could see it. It was a clear handball”.

When I’m in Tunisia, I’m known as the ‘Irish Tunisian’. That’s my nickname, for real. Here, I’m seen as Tunisian and over there an Irishman

He currently holds nine caps with Tunisia, but Ben Mohamed says his decision was made when Tunisia phoned him before Ireland.

“[It was] pretty much who asked first”, he says. “I would have grown up with both nationalities close to me. Obviously, in Ireland, my surname obviously makes people think: ‘Aw yeah, the Tunisian.’”

But then interestingly, when I’m in Tunisia, I’m known as the ‘Irish Tunisian’. That’s my nickname, for real. So it’s a very strange difference. Here, I’m seen as Tunisian and over there an Irishman.”

Having played at the highest level on the world stage, I pose a simple question to Ben Mohamed: who’s his favourite player he’s come up against? 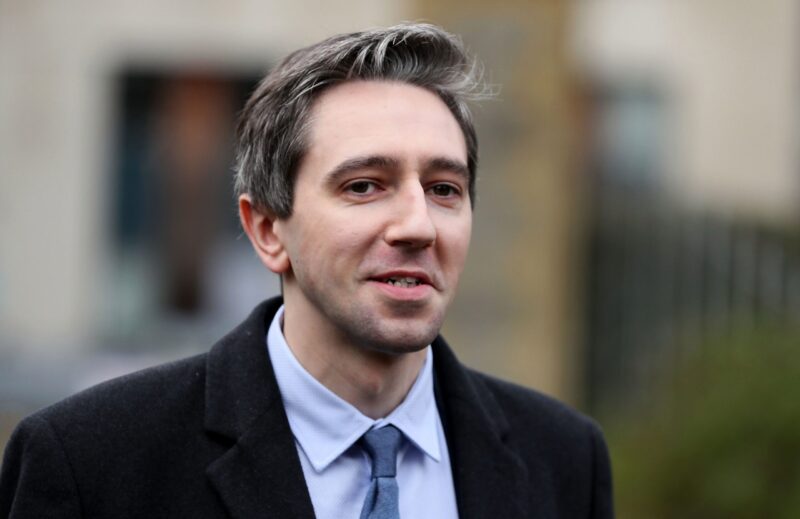