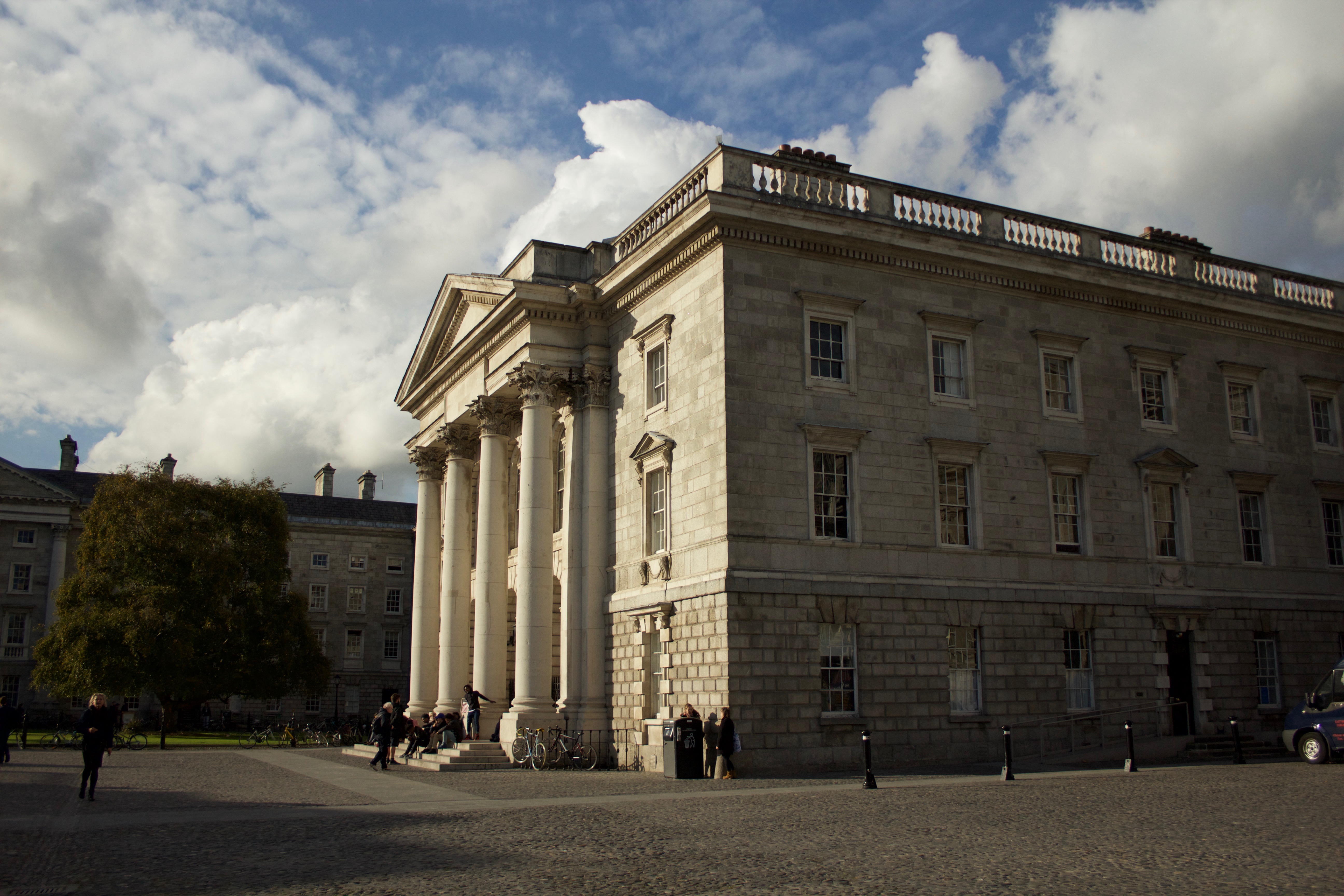 Trinity’s PhD workers’ rights group has denounced a new draft programme for government for its failure to promise a new department for higher education, arguing it represents a “failure to show a strong commitment to our youth”.

The programme for government, a 50,000-word document agreed yesterday by Fine Gael, Fianna Fáil and the Green Party, commits to developing “a long-term sustainable funding model” for third-level education, but does not mention the 2016 Cassells report – considered the definitive review by many in the sector of the way forward for higher education – and does not offer a specific model for funding third-level.

And it doesn’t commit to creating a Department of Higher Education and Research, despite a public appeal by more than 1,700 academics.

In a press statement, Thomas Dinneen, the chair of the TCD PhD Workers’ Rights group, said the absence of a pledge to develop a specific department for third-level represents “a failure to acknowledge the deepening crisis in the sector and its value”.

“It is a failure to show a strong commitment to our youth, our HEIs, Irish research and the future of our economy”, he said, adding: “It also shows a blatant disregard for the researchers and academics who were pivotal in Ireland’s COVID-19 response.”

Conor Reddy, a member of the PhD Workers’ Rights committee, said the programme puts third-level “on the long finger”.

“As a group”, he said, “we will work to bring our demands and the needs of the sector to the attention of any new government. We will continue the work we have started, organising PhD researchers as workers to demand better”.

The programme for government says that “higher and further education have been greatly affected by the COVID-19 crisis”, and says that the 33rd Dáil “will support the sector through these challenges to ensure that educational opportunities remain and are made”.

Yesterday, the Union of Students in Ireland (USI) called for clarity from the government on the details of the “long-term sustainable funding model” for third-level education, as well as criticising plans to keep Ireland’s highest-in-the-EU student fees at their current level.

USI President Lorna Fitzpatrick told The University Times that the union is “extremely disappointed” that the government hasn’t committed to a specific model for higher education despite the existence of the Cassells report, which sets out three distinct options for funding the sector.

She also criticised the new proposals for keeping fees – at €3,000, the EU’s highest – steady. “We’re extremely disappointed that there’s no reference to the introduction of publicly funded education, which would reduce and eradicate that fee”, she said.