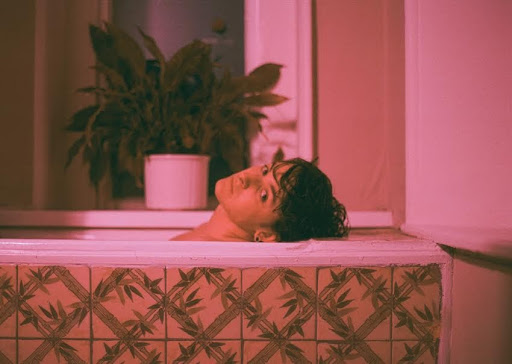 DU Players is not letting lockdown stop its mandate to show you great theatre this summer. Its online festival, aptly titled Resilience, launches on June 17th with a packed programme of theatre, panels and installations. This will be Trinity’s first-ever virtual theatre festival, replacing the society’s annual Summer Festival, which would usually take place physically for a week, right across campus.

The festival will showcase over 25 shows and 57 installation pieces. Each day of the festival has been given its own theme, inspired by different times of day. It will open with “Cockrow” on Wednesday, moving onto “Undermeal” on Thursday, then “Witching Hours” on Friday before closing with “Resilience” on Saturday.

All of the daily content from Wednesday to Friday will be released at 12pm and left online for the day, with all of the festival’s content being released together on Saturday.

Each day will feature a prerecorded headline play, which the audience are encouraged to watch together at 6pm. Wednesday’s headliner is Poptart by Medb Hurley, a one person monologue play featuring original songs which mediate on women’s experiences of bodily autonomy.

On Thursday, DU Players will headline The Interview by Julia Appleby, a political satire focusing on a British MP’s preparation for a scandal about to break. Friday will see More Than This, a musical in workshop by Hannah Kate Ní Shioradáin and Jess Timlin, and the headliners will close on Saturday with the group performance of a cycle of songs on the theme of resilience.

The festival’s other performances and installations include work within many mediums – poetry readings, sketch comedy, live improv, and podcasts, featuring collaborations with Trinity Musical Theatre Society and DU Dance Soc.

As well as theatre, three panels will be hosted over the four days on the theme “Creatives in Quarantine”.

One to watch is “Art and Music” on Wednesday, June 17th, which will take the form of a discussion between Maser, Salvatore of Lucan and Maija Sofia. Maser is an international visual artist, famous for his “REPEAL” mural on the Project Arts Center, while Salvatore of Lucan is a painter whose work has been seen in the Royal Hibernian Academy, the National Gallery and The Library Project among others.

Maija Sofia, meanwhile, is a Trinity student, musician and writer from rural Co Galway. Her debut album, Bath Time, was nominated for the RTE Choice Award Irish Album of the Year. In addition, there will be panels on “Comedy”, and “Women in Irish Literature” – all held on Zoom.

All events will be accessible on the DU Players Tumblr blog for the duration of the festival from June 17th to 20th, and will stay available for the following two weeks.