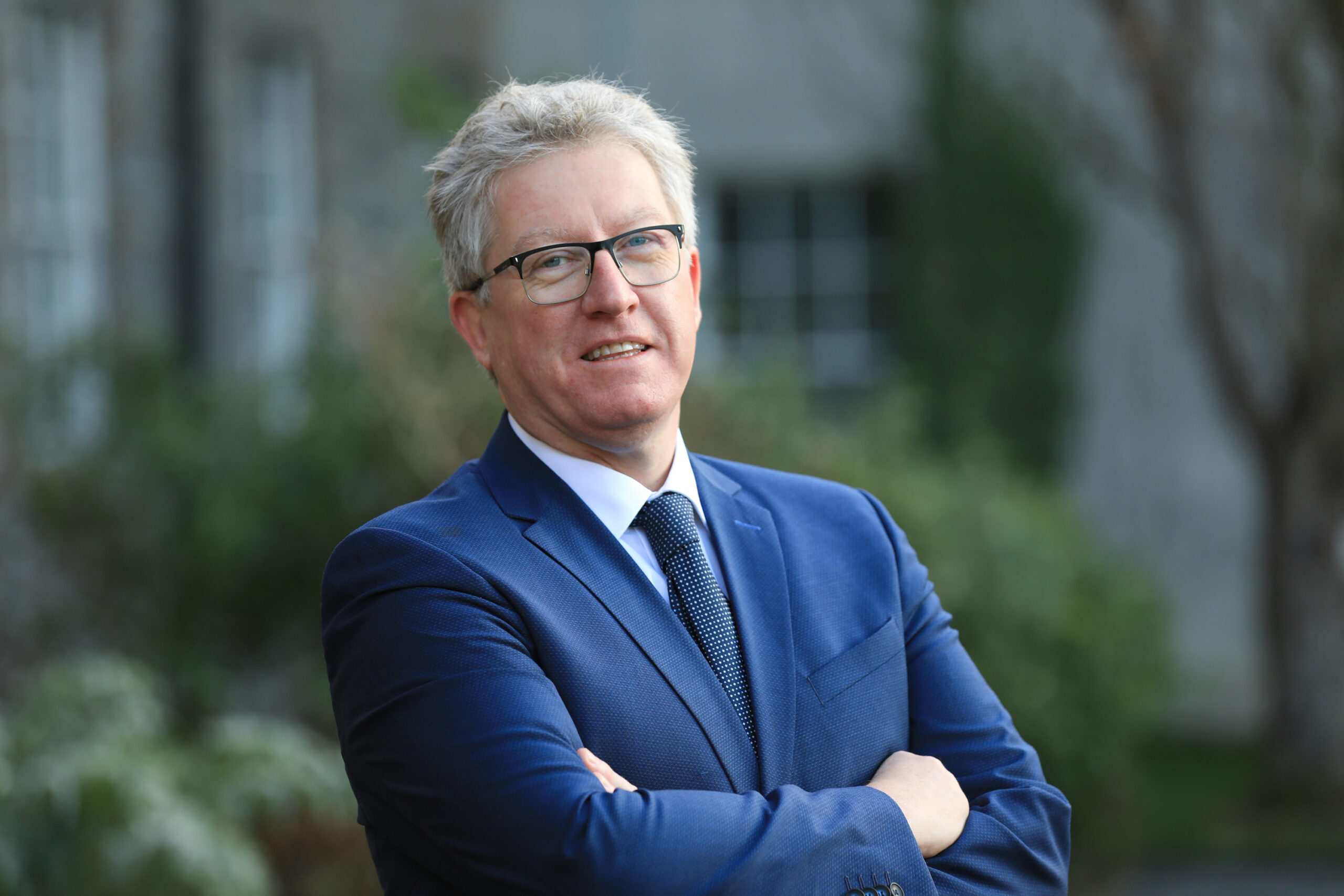 In a press statement, Prof Keogh said: “It is my great honour to lead the university in the next phase of its development. Despite the challenges facing higher education, the COVID-19 challenge has shown DCU at its very best.”

“As a university we have excellent principles and exceptional people, students, staff, and supporters. Together, we will build on DCU’s deserved reputation as an engaged and innovative university, committed to the advance of Irish life”, he added.

Keogh was president of St Patrick’s College, Drumcondra from 2012 until 2016, when the college was incorporated into DCU.

In this role, he led an expansion of the college’s curriculum, and the completion of a large capital programme, which included the construction of the Cregan Library in Drumcondra.

Prior to his appointment to office, Keogh served as deputy president of DCU.

He is a founding member of the European Quality Assurance Register (EQAR) Committee, which monitors quality assurance in higher education across the continent.

Keogh has served as vice-president of the Irish Federation of University Teachers (IFUT) and, since 2014, has been a board member of Women for Election, which tries to inspire, equip and support women to succeed in politics.

Keogh graduated from University College Dublin (UCD) with a bachelor’s degree in history. He has also studied at Gregorian University, Rome, University of Glasgow and Trinity, where he completed a PhD in history.

MacCraith became DCU president in July 2010, and was a founding director of the National Centre for Sensor Research (NCSR) at DCU and also led the proposal for DCU’s Biomedical Diagnostics Institute, an Science Foundation Ireland research centre.