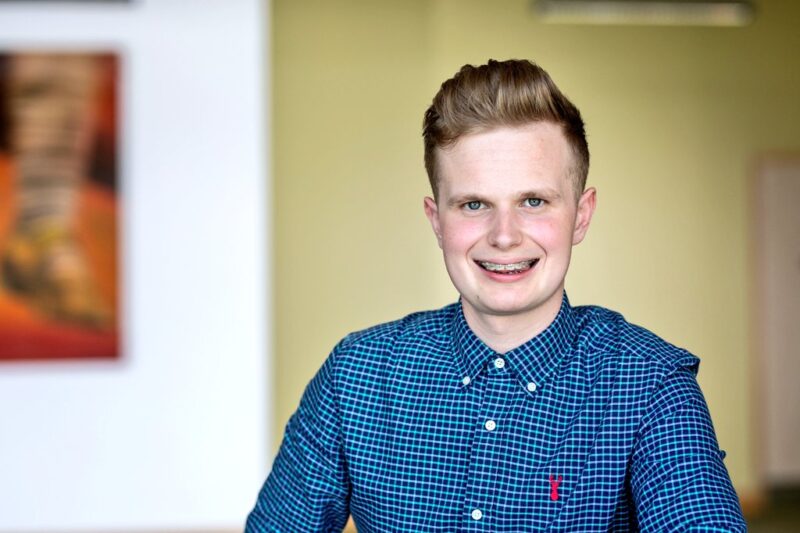 The Union of Students in Ireland (USI) national council today mandated Vice President for Academic Affairs Kevin McStravock to carry out research into repeat exams fees in Irish colleges and how they affect students.

The mandate – which will last until USI’s next Congress – comes in the wake of student protests in NUI Galway (NUIG) against a €295 repeat exam fee that the university is charging students.

Speaking in favour of the motion at National Council today, Pádraic Toomey, the president of NUI Galway’s Students’ Union, said that he wanted to see the research carried out “to prove that repeat exams are unfair”, adding that they “pick on students who don’t have the money to do” the exams.

He also wanted USI to “campaign to make sure there are no repeat fees”, describing the fees as “a financial burden that we don’t need on students”.

Toomey told the Irish Examiner early this month: “The students who are sitting these repeat exams aren’t the ones with great broadband, they had to do an exam in awful situations, they might not have had study space or a strong internet connection. And now they have to come up with almost €300 to do a repeat.”

Seven of Galway’s eight TDs have come out in support of reviewing the fee in the wake of the coronavirus pandemic.

In an email statement to The University Times two weeks ago, Minister of State for Disability Anne Rabbitte: “I don’t think it’s fair for students to be subjected to a repeat fee of €295, which is particularly steep. From what I can see, there’s much less administration taking place to hold the exams with students likely resitting their exams from home due to Covid restrictions so it’s hard to fathom how this fee has been calculated.”