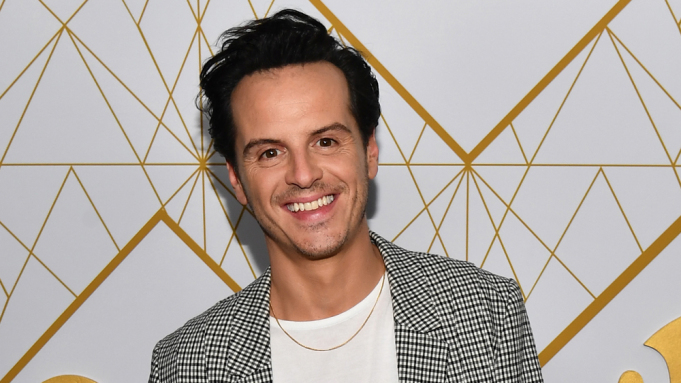 Former Trinity student Andrew Scott will feature on a new British postal stamp along with other cast members from the BBC hit series Sherlock.

Scott will feature on one of a series of stamps depicting images from the award-winning series and other stories by Sherlock Holmes creator Sir Arthur Conan Doyle.

For fans of Conan Doyle’s work, the Royal Mail have designed the stamps so that when UV light is shone on them, they will depict hidden details from storylines of the series and other stories by the author.

Scott is from Dublin and attended Trinity for a short time before dropping out and appearing in a number of plays in the Abbey Theatre.

In a statement, Sherlock producer Sue Vertue said: “We are terribly proud of our ‘Sherlock’ TV series and now I am ridiculously excited about these Royal Mail stamps. I’m going to book a UK holiday so I can send all my friends postcards using them.”

Richard Doyle, Sir Arthur Conan Doyle’s great-nephew, said: “In the first chapter of my great uncle Arthur’s famous Sherlock Holmes novel, ‘The Sign Of Four’, Sherlock remarks upon the sheet of stamps in Watson’s desk – imagine his consternation if it turned out to be this sheet of stamps!”

“What would he have deduced from what he observed?”

Philip Parker, head of stamp strategy at the Royal Mail, added: “We celebrate the enduring fascination with the world’s most famous fictional detective.”