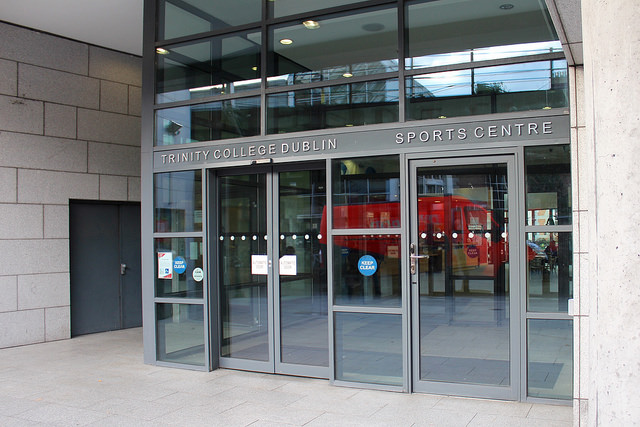 The challenge organised by Trinity Sport was undertaken by 165 people, and was part of a worldwide charity event, with challenges also taking place in Sydney, Dubai, USA, Germany, London and Singapore.

Tallaght University Hospital has said that it will use the donations it receives to pay for moveable work stations while St Vincents will use it for more personal protective equipment.

St James’ Hospital is seeking €100,000 to build a healing garden which it says will provide “an oasis of tranquillity, to help relieve the anxiety and stress often experienced by those with serious illness”.

In a press statement, Michelle Tanner, Head of Sport and Recreation in Trinity, thanked those involved, saying: “The team at Trinity Sport would like to extend a massive thank you to everyone who took part, donated and supported the Trinity Sport Frontline Heroes Challenge especially the official sponsor, Positive Success Group and the wider Trinity College Dublin community”.

“The Frontline Heroes Challenge was the first virtual event organised by Trinity Sport, we were delighted with the participation, engagement and the funds raised for our charity partners. We are looking forward to organising and hosting more virtual events soon”, Tanner added.

In a press statement Kelly Crowley, Head of Development at Tallaght University Hospital Foundation said: “As we look in awe at the hospital staff working so tirelessly, we are incredibly thankful to Trinity Sport, Positive Success Group and the wider Trinity College Dublin community for raising vital funds for our healthcare workers at a time of great pressure”.

“You have added a layer of protection through raising vital funds for mobile workstations and Personal Protective Equipment (PPE) which will help our healthcare workers to do their jobs with far less stress and worry. For that we are incredibly grateful”, Crowley added.

Maureen Hewitt, CEO and founder of Positive Success Group also commented in a press statement, saying: “The team at Positive Success Group were delighted to be the official partner of the Trinity Sport Frontline Heroes Challenge. Our Frontline Heroes have shown immense dedication and resilience since the outbreak of the COVID-19 pandemic in Ireland”.

“Positive Success Group wanted to join Trinity Sport in saying ‘thank you’ to our Frontline Heroes for putting their normal lives on hold to protect us during this crisis”.