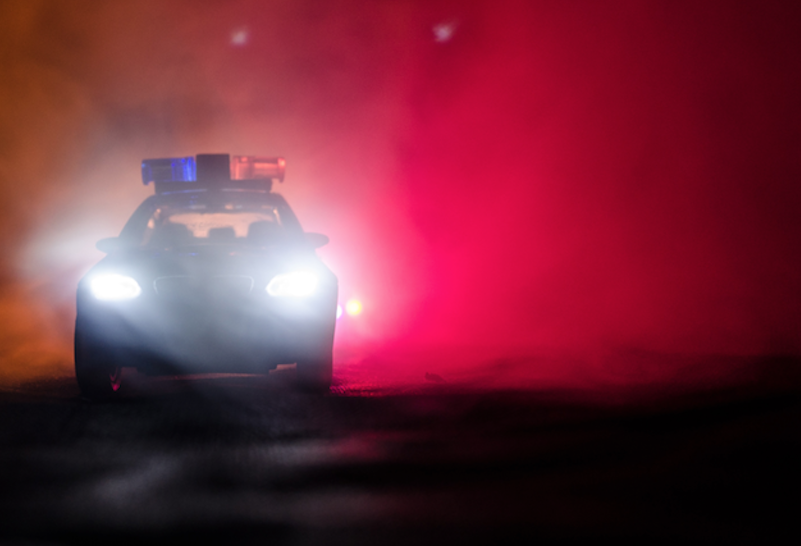 As the wider theatre industry slowly emerges from lockdown, Fíbín, an Irish language theatre company based in Connemara, has just completed a successful run of its first drive-in show, Fiach.

Fíbín began as a youth theatre company, touring classrooms to present Irish-language shows to junior and leaving certificate classes. Fíbín producer Cillian Ó Donnachadha describes this as “a big selling point” for the company starting out. But now, the company is branching out into making theatre for the youth audience, which is defined by the Arts Council as 18-45 year olds. Speaking to The University Times, Ó Donnachadha says that this age-bracket can be “a tough audience to get in”.

“Being in Irish adds an extra hurdle because of the innate fear that people have of the Irish language”, he adds. “The fear of the audience is that they attend the show and feel stupid because they don’t understand it”.

To combat this, the company strives to make their work visually engaging, so that even if people don’t understand the language, they can still enjoy the show. Their recent addition of subtitles also helps, and certainly enhanced my enjoyment of Fiach as an audience member. Ó Donnacha argues that after 14 years of schooling in the language, people often understand more than they think – which was true for me too in the end, as, subtitles aside, I found myself able to enjoy the excellent acting and understand the gist of the dialogue.

The company is based in Inverin, a Gaeltacht region in Galway, where its theatre is much appreciated by its core Irish-speaking audience. However, since student movements have helped to spark a revival of the language, the company is glad to offer a way for people to explore the language without the pressure to speak perfect Irish. “The fear of talking to people isn’t there with theatre because you’re not expected to speak, so people can just enjoy the show”.

Discussing Fiach, Ó Donnachadha explains how Fíbín came up with the idea: “We’re very aware that we’re so lucky to have the car park, so we had a meeting and thought about a drive-in theatre piece. We wanted to make it so that regardless of what phase we were in, the audience could be there.” The show was developed after one of their shows, set to be performed in the National Irish Language Theatre, An Taibhdhearc, was cancelled due to coronavirus. Following that, the company considered touring a different show set on a boat and having it sail into harbours, but they were worried about social distancing on the piers. The company had contemplated a drive-in theatre piece previously, so, the lockdown gave them the perfect opportunity.

The company limited the cast to two actors – Fionnuala Flaherty and Dara Devaney – in order to work with public health guidelines and used “daoine áitiuil” as a way to engage with the community and foster goodwill to ensure that even if the country went back into lockdown, the play could still be performed. The cast and crew wore masks and were socially distant throughout the rehearsal period. “Whoever was most nervous about COVID, that was our base”, Ó Donnachadha says.

The company has also organised a radio play competition in partnership with Radió na Gaeltachta. The competition, which is ongoing, invites new writers to pitch a 10-minute show to the company, from which three proposals will be chosen to undergo further development and be performed on air. “If an exceptional writer comes of it, they might work with us in the future”, O Donnchadha adds.

Despite everything, Fíbín is determined to press on and continue to produce Irish language theatre. “Our short-term goal is to be as creative as possible, bringing out new shows and ideas. In the long-term, we’ll have to wait and see because no one knows where the arts will be”, Ó Donnachadha says. One thing is certain though – Fíbín will keep producing new work for as long as possible, even with the new restrictions. “We’re driving ahead and we’ll make it work”.