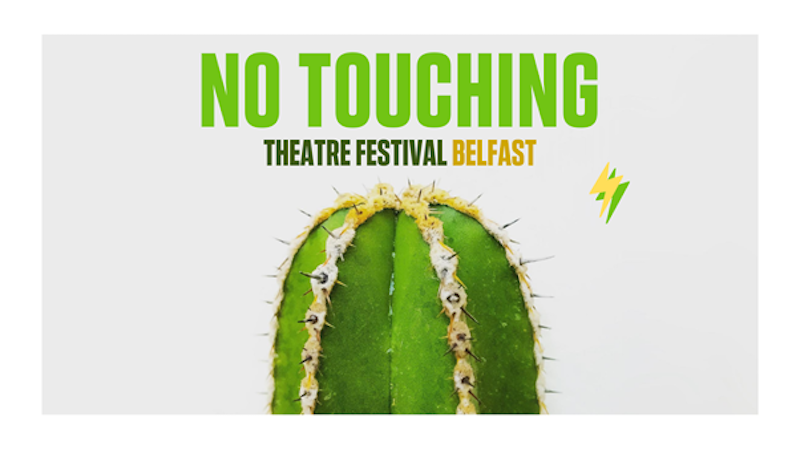 Despite its pandemic-inspired name, No Touch Theatre Festival will be so much more than a lockdown project – it’s all about celebrating “the wealth of talent” that Irish theatre has to offer, according to Associate Director and Programmer of the festival Emily Foran. Speaking to The University Times, Foran says that she “felt really inspired by all this work – we wanted people to not make it too much about the pandemic, and to definitely have some comic elements in there”. Foran is one of four Lir graduates and 61 Irish artists featured in the festival, which received over 70 submissions and is showcasing 21 new plays all created by Irish theatre makers.

Despite issues with funding and venues, Foran is excited by the opportunity for audiences to see all of this brand new work, and to showcase Ireland’s talent. She says that “it’s been frustrating, but it’s important to get it out there.”

While artists have had to adjust to the pandemic, it has allowed them to break out of the status quo inside. “I think it’s definitely a positive thing”, Foran says, “now the work can exist anywhere, which allows more voices to be heard and allows artists to fully experiment and express themselves. It’s all about opening more doors, creating more opportunities to show the wealth of talent which exists locally”.

Foran is especially enthused about the opening play of the festival – which she is directing. Sponge Bob, written by Mark Cavanagh, is the story of a young surgeon named Chris who performs his first heart surgery, but makes a massive mistake when he leaves a sponge inside the patient. Foran describes what ensues as “ten minutes of jam-packed chaos – in the best way”, as Chris struggles with this sudden moral dilemma.

Foran recalls that when she read the piece, she was immediately drawn to it. “I thought it was hilarious and I needed to direct this. It’s just really witty, funny writing and great pacing. It’s quite a unique story of the medical world. We forget that these professionals can make mistakes – their mistakes just have bigger consequences.”

Far from being a hindrance, the lack of a set, technical support and physical contact assisted the creative process. According to Foran, “it means that everyone is quite equal. It makes us think about how to utilise performance, stripped back and on its own”. Discussing the creative process, Foran says it was “lovely being back in a room with an actor. We were all a bit worried about coming back after a few months’ gap, but we all slotted back into our roles. It was lovely to be reminded of who we are as artists”.