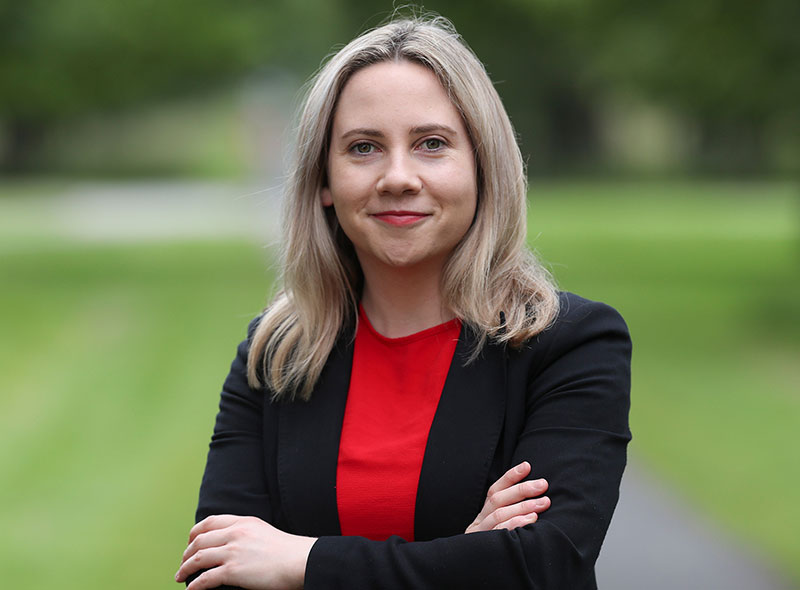 Starting college in 2020 will be an experience like none that has gone before it. The moves to more online learning, the lack of opportunities to socialise and social distancing measures will mean that students and staff have to adapt to a whole new and challenging environment.

We hear the words “new normal” being bandied around but there is nothing “normal” about the pandemic we find ourselves in. Young people and students have been working hard to care for their fellow citizens by following the guidelines and it is primarily young people who are working in retail and hospitality, risking their health to serve the public and make ends meet.

Despite the moves to online learning and the restrictions that will prevent students from accessing many college services in the same way as before – the fees have not been reduced. Today an undergraduate student in higher education is expected to fork out €3,000 per year on top of capitation fees. Ireland now has the second-highest fees in Europe – second only to England.

The cost of accommodation is extortionate and for students who are entitled to a grant – the average amount they will receive is not enough to cover costs of rent, bills, transport, materials and living expenses. The average student grant per annum has not risen in line with increasing fees and it is lower than the average social welfare payment – not nearly enough to survive on.

This is placing a huge burden on students and families. The increases in the Student Assistance Fund and mental health supports announced by Minister for Higher Education Simon Harris are welcome but we need to invest further and reduce the costs of college for students. Growing demands for student counselling have been linked to financial pressure so it is a vicious circle. A recent Irish League of Credit Unions Report shows that 74 per cent of students surveyed have to work during college term to cover costs and 18 per cent reported that their mental health is impacted by the financial pressure.

There has been a vacuous lack of long-term planning and adequate investment in the sector. Higher education has been starved of funding for the last decade. Since 2006, there has been a significant deterioration in public spending per student. Over the past decade, public spending per student increased marginally at primary and second level and fell by approximately 20 per cent at third level (CSO). Education, at all levels, is a public good which should be publicly funded. Recent increases in funding to support colleges are welcome but we will need to invest significant capital overtime to ensure that standards do not fall.

A higher education qualification is the new norm in Ireland – in the 1950s the norm was a primary certificate and in the 1970s it was a leaving certificate. Today, two out of three school leavers enter higher education before the age of 23 – over 60 per cent compared to 10 per cent in the 1960s. We now have more than 230,000 students in higher education but colleges are increasingly relying on private investment over state funding.

The sector is now systemically underfunded – impacting students, innovation and the economic prospects for the country. International students are being treated like cash cows and we need to ensure that those who come here will leave as ambassadors for our education system and have the best experience possible while studying in Ireland.

Economic success in the 1990s was linked to earlier investment in education. “Free” second-level education in the late 1960s and the expansion of higher education, including regional technical colleges in the 1970s and 1980s, were milestones in the development of our economy and our emergence as a modern nation. Future economic success certainly depends on our ability to adapt and compete in global markets. Ireland needs to be ambitious about continuing to deliver world-class education and about improving quality and access.

Equal access to good quality third-level education is the cornerstone of any growing economy. There needs to be long-term thinking about how to fund the sector and how to ensure that every student has the same opportunity to attend college regardless of their financial means or postcode.

The sector is now systemically underfunded – impacting students, innovation and the economic prospects for the country

Education is a public good and should be publicly funded. According to the OECD, higher education contributes to higher rates of social participation, health and civic life. If we want equality of access, the best option for higher education funding is the publicly funded model. We’re not the only people saying this – every German state now has free tuition. In Denmark, free tuition coupled with solid support grants make that country a more attractive option for study. Scotland has free tuition. Chile previously increased its corporation tax to invest in higher education.

The economic arguments for investment in education at all stages are obvious. We need it – a government with its eyes on the future would commit to raising additional public funding for higher education to reduce the student fee and eventually abolish it, lowering the burden on households with students.

Ireland needs to commit to increasing higher education funding and guarantee equal access for students from all backgrounds.

Laura Harmon was president of the Union of Students in Ireland in 2014/15, during the marriage equality referendum campaign. Harmon was the head of mobilisation for the Together for Yes campaign in 2018. She has a long track record as a campaigner on education equality.

If a Visually Impaired Person Seems in Need of Help, Offer it

Is it the Right Time to be Talking About In-person Teaching Next Semester? 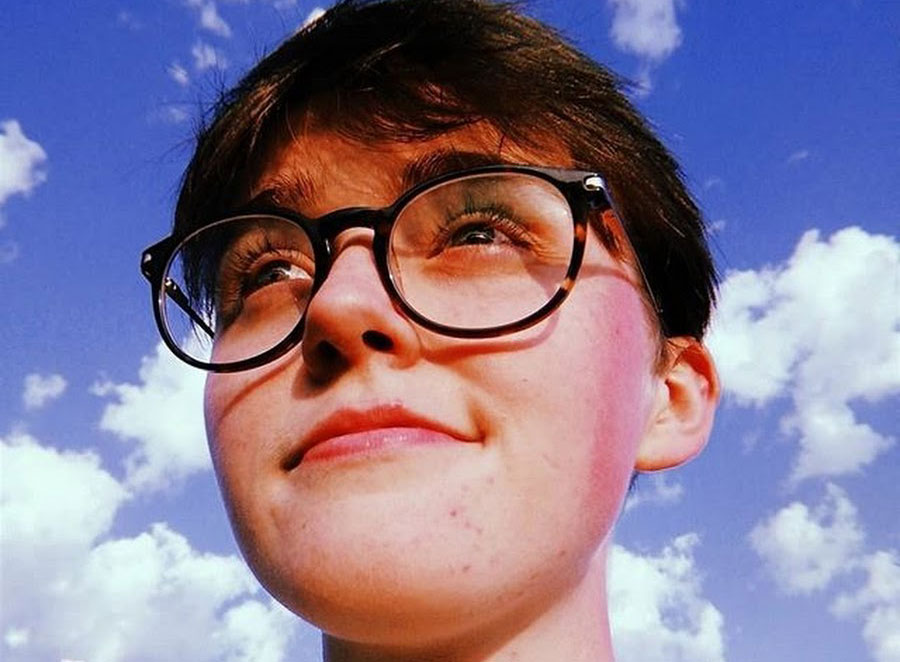 Spotlight On: The Nostalgia-Soaked Sounds of Sammy Copley