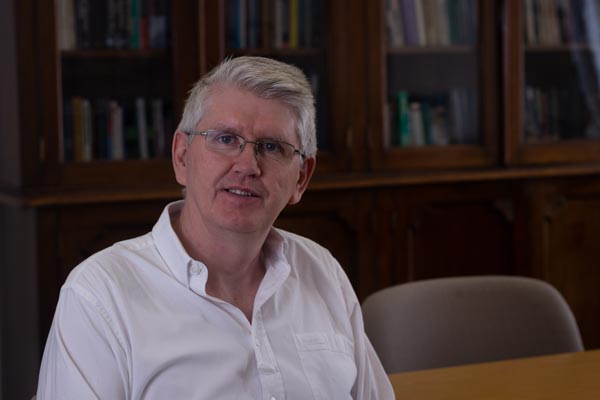 The Irish Universities Association (IUA) has called for a €538 million funding package for the third-level sector, ahead of the announcement of Budget 2021 next week.

In its pre-budget submission, titled “Partners in Recovery”, the IUA called for a “sustained investment” in the third-level sector, following the immense financial loss felt by the university sector due to the coronavirus pandemic.

Specifically for the sector, the IUA wants €102 million to mitigate against the coronavirus-related costs of the next year, €246 million for projects designed to aid national recovery such as a flexi-skills programme and green campus infrastructure, €140 million for research and innovation purposes and €50 million to address the already existing core funding deficit within the sector.

In a press statement, Jim Miley, Director-General of the IUA said: “Our universities have a pivotal role to play in responding to the pandemic and in contributing to the national recovery. The variety and effectiveness of the roles that people within the sector have played to date is well recognised across so many disciplines”.

“We have framed our submission to government to reinforce and sustain the educational, research and pandemic response and to invest in this generation of students and researchers.”

“In establishing the new Department, the government has demonstrated a determination to ensure that the third level sector will play an ever more important role in society and in the economy. The IUA submission is pitched to respond to and support that determination.”

“A key element in the submission focuses on greater investment in student welfare. The Minister committed welcome additional funding in this area in July but given the circumstances that so many students find themselves in, we have got to ensure that there are more substantial well-being initiatives and supports in place to help students deal with the extraordinary circumstances they find themselves in due to consequences of the pandemic”, Miley concluded.

Of the €102 million requested for additional coronavirus costs, the IUA are seeking €35 million for additional student welfare supports, particularly to address mental health, student hardship and engagement and retention of students in the new learning environment.

Also within the €102 million, €32 million is being sought to cover the costs of the recently announced additional places in higher education.

Budget 2021 will be published next Tuesday. This is the first budget to take place in the context of the global pandemic, with many groups from all sectors of society seeking public investment.

Yesterday, Minister for Finance Paschal Donohoe announced that €1.5 billion would be drawn down from the Ireland Strategic Investment Fund (ISIF), which is the government’s so-called “rainy-day fund”.

This budget is also unique as the usual European Fiscal Compact rules that have been in place since 2013, which restrict the ability of member states to incur debt and therefore engage in vastly increased public spending, have been suspended.

It remains to be seen if this relaxation will aid the financial wellbeing of Ireland’s third-level sector.

Higher education institutions have received a steady stream of funding since Minister for Higher Education Simon Harris took over in June.

Harris has been outspoken about a need for more money to be invested in higher education.

In an interview with Claire Byrne on RTÉ Radio One at the end of August, Harris said that registration fees for students were “too high”.

“I’ve been Minister for eight weeks and I would like to look at this over the lifetime of the Government, obviously we have a budget in October”, he added.