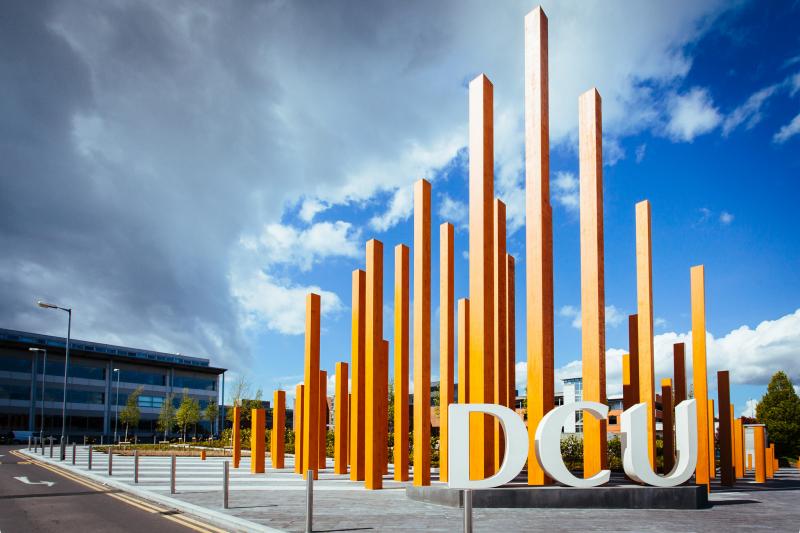 Dublin City University (DCU), Maynooth University and the University of Limerick (UL) have all decided to remain online for next semester, the Irish Independent reported today.

The move is a surprising one, considering the government has yet to publish public health guidelines for next semester.

According to the Irish Independent, DCU and UL made the decision in order to give certainty to students.

DCU’s Vice-President for Academic Affairs Professor Lisa Looney reportedly told students that they had avoided finalising plans “as long as possible so that we would have better insight into the evolution of public health restrictions, and in the hope of maximising campus use”.

She added that the decision had been made because the university had to design new timetables and it wanted to prioritise certainty for students.

Trinity has yet to make a decision on what next semester will look like on campus, and whether or not classes that are currently online will migrate back to in-person classrooms.

Speaking to The University Times, Tom Molloy, Trinity’s director of public affairs and communications, said that Trinity “is still open minded and still considering all options”.

“We believe it’s too early to make a firm decision”, he said, adding that when the College does make a decision, “students and staff will be the first to know”.

In mid-September, after the government announced new public health guidelines, Trinity shifted much of its classes online, apart from classes that had to be in person such as practicals and laboratory sessions.

Research activities, laboratory work and practical work have also continued, and the libraries have remained open despite the restrictions. The Buttery has also stayed open for takeaway services.

Over two weeks ago, the government announced that the country would be moving to level-five restrictions. These restrictions have had little impact on colleges, however, and the third-level sector has by and large continued to run as it had under the level-three restrictions.

However, Trinity students must now carry a letter of authorisation and their student ID with them when coming into campus to show Gardaí if they are stopped on their way into College.