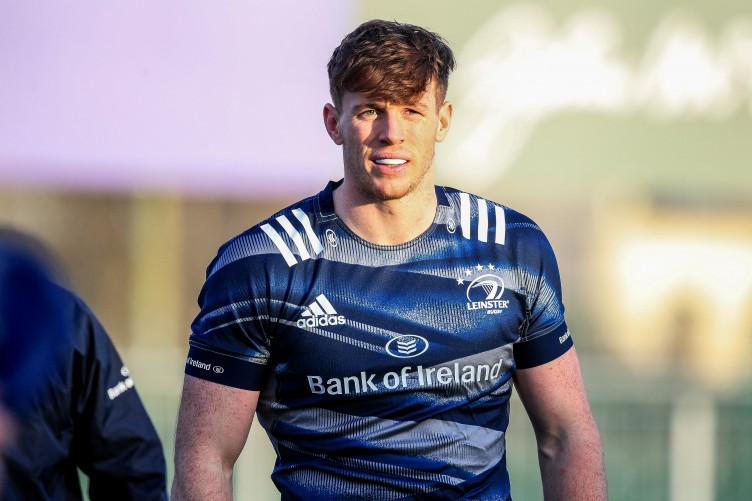 Dublin University Football Club’s (DUFC) Ryan Baird is set to make his debut for Ireland this Saturday having been selected on Andy Farrell’s bench for the 2021 Six Nations clash against Italy, the Irish Times has reported.

Baird’s selection is one of seven changes by Farrell as he seeks to revamp the team following two losses to start the tournament. Along with Baird, Munster scrum-half Craig Casey is also in with a chance to secure his first cap having been selected on the bench as well.

Baird – a Trinity Sport scholar and star player for Dublin University Football Club (DUFC) men’s – has been a regular for the Leinster outfit this past year. Having initially missed out on selection for Farrell’s panel, Baird, along with Munster backrow Gavin Coombes, was called up to train with the Irish squad earlier this month replacing the injured Quinn Roux and Caelan Doris.

The opportunity for Baird comes after a string of bad luck for the six-foot-six forward this last year. He was selected on the 35-man panel for the 2020 Six Nations match last March but never got the chance to don the green jersey due to the outbreak of the coronavirus pandemic.

Last October, Baird was also announced on the panel for the restart of the Six Nations but subsequent injuries prevented the opportunity.

Having recovered from injury and with a recent set of strong performances for the Leinster side, including a man of the match performance against Northampton in December, Baird has earned the chance to secure his first international cap.

Baird has featured at second row and flanker for Leinster and will likely be subbed in this Saturday in Rome to make his international debut for Ireland.

Baird, who was given a scholarship by Trinity Sport this year despite being a professional athlete, has previously outfitted for DUFC though is unlikely to do so again having signed a senior contract last June.

DUFC have not been permitted to play games since October when it was announced by Irish Rugby that teams in the Energia Community Series are no longer exempt from level-three restrictions. Up until then the team was in top form having gone undefeated through their first five games.

Speaking to The University Times last month, DUFC Head Coach Tony Smeeth said he was hopeful that a 10-week season could be salvaged “if played into the summer”.

Planning is currently underway for the return of club rugby. According to Smeeth, the hope is to finish the provincial Community Series and for the AIL to be replaced with a cup tournament. There have also been talks between DUFC and UCD for the scheduling of a varsity day at some point, with the Colours game being played separate to the league.