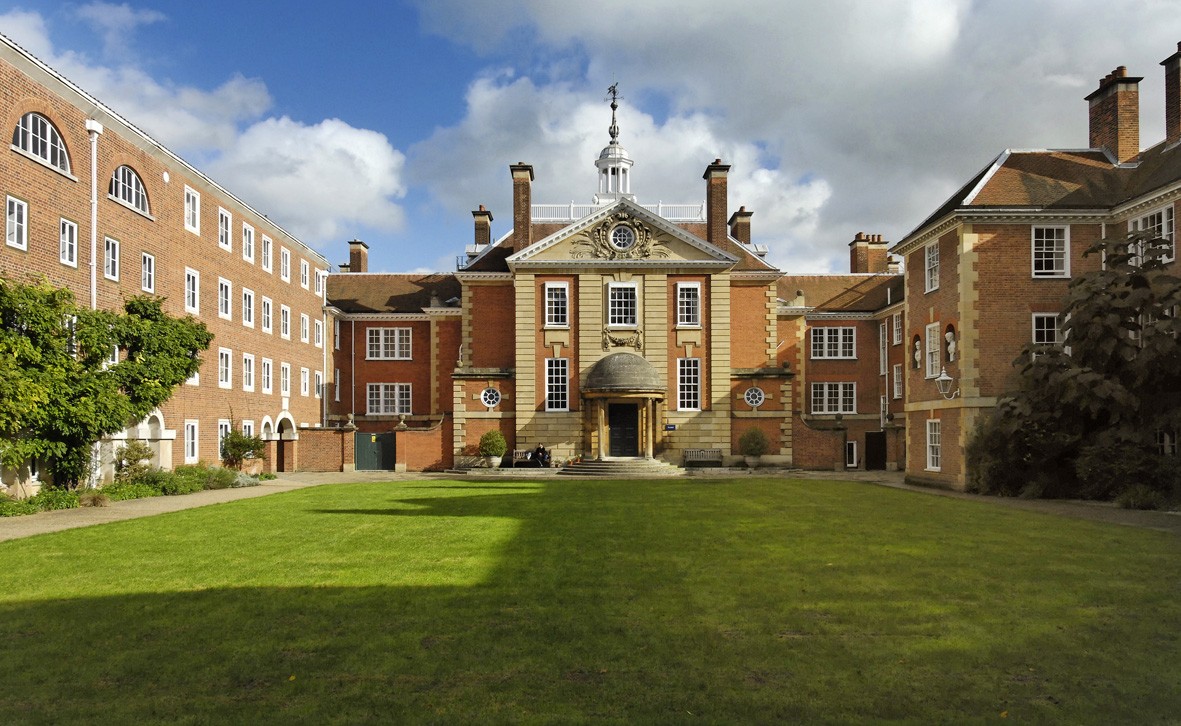 In both Ireland and the UK, the prevalence of league table placement and the revenue struggles embedded in the regulatory framework of universities are worrying. Not only are they indicators of where institutional priorities lie, but these preoccupations also reveal the fragility of our education system. But re-imagining university education post pandemic requires radical foresight.

The barrier to university access is an issue that has bedevilled the precarious structure of our institutions. Diversifying the most elite institutions seems to be in conflict with the commercialisation of universities. Instead of striving for immediate and systemic reform, individual stories of success for disadvantaged students are celebrated while admissions failures go unchecked.

Indeed, access to higher education for those from the most disadvantaged backgrounds remains arduous. A reimagining of the admissions process seeks to rectify some of the systemic problems. In Trinity, the beginnings of the Trinity Access Programme (TAP) can be found in 1993, when the College established a link with a few lower-income secondary schools. This has now grown to encapsulate a range of supports and programmes, perhaps most notably the foundation year programme.

Instead of striving for immediate and systemic reform, individual stories of success for disadvantaged students are celebrated while admissions failures go unchecked.

The impetus behind the foundation year programme is to address the circumstances that have hindered students from disadvantaged and marginalised backgrounds. Dr Cliona Hannon, Director of Trinity Access, explains: “We had a big challenge and we worked to develop a curriculum that we thought would address the potential gaps in schooling, but also prepare them for the social, cultural, personal experience of being in Trinity and being aware also of what they could contribute from their own experience to Trinity, to diversifying its culture.”

The implications of a student’s upbringing on their aspirations – and prospects – for higher education are difficult to quantify. To re-assess the admissions process in the UK and include such contextual data would be a radical but necessary step. But the process of admissions and the metrics of disadvantage must be clear. In cases where students have been prevented from realising their academic potential and have not achieved the required grades, the criteria for entry may be lowered.

The introduction of a foundation year programme at Lady Margaret Hall (LMH) at the University of Oxford demonstrates how Trinity Access has not only inspired, but also informed the development of such programmes. What began as a suggestion over pints in the Long Haul between Provost Patrick Prendergast and Alan Rusbridger, the principal of LMH, culminated in an ambitious overhaul of the admissions system at the College.

We worked to develop a curriculum that we thought would address the potential gaps in schooling, but also prepare them for the social, cultural, personal experience of being in Trinity

Hannon, who worked at LMH during the launch of its foundation year project to smooth complications and advise the formulation of admissions criteria, explains: “It was a combination of the strong evidence base from [Trinity Access], the good indications from LMH and also some policy pressure in the UK for those universities to really up their numbers, which helped to galvanise the case for a broader, university-wide foundation year in Oxford.”

It was the data collected over the course of 18 years of Trinity Access, Rusbridger insists, that was vital. “Lots of the questions that people ask when they think about these kinds of schemes […] we relied on the TCD, the TAP programme a lot.”

“Our ambition was to get the people from the poorest backgrounds, and then give them the year that would hopefully get them up to speed with people who had had the educational advantage that they’ve been denied.”

The UK higher education system currently operates on a postal code basis, which is “not very good at pinpointing individual cases of disadvantage. So we have gone for a much more individual level basis where we have five or six factors that we asked, including free school meals, parental income … these factors that aren’t captured countrywide”.

Our ambition was to get the people from the poorest backgrounds, and then give them the year that would hopefully get them up to speed with people who had had the educational advantage that they’ve been denied

There is an onus on universities, Rusbridger explains, to re-think the metrics on which student performance – and admissions – are based. “We found there was as much as 70 per cent variance between what we knew to be the case between our students, and how the universities caught them according to their postcode system of categorisation.”

Jo Begbie, the Foundation Year Co-ordinator at LMH, explains that contextual admissions require “taking into account the environment in which the student has achieved those [lower] grades … what is slightly less well understood in the UK from an institutional point of view is the impact that a student’s background can have on their education”.

Although a small scheme, the targeted access programme here is a strong first step towards a comprehensive policy change. “Universities have to recognise that they have a part to play by providing that educational support now – at the point where we can provide intervention.”

While the numbers of students in higher education in Ireland and the UK has grown in the last three decades, access inequality persists. Lee Elliot Major, a professor of social mobility at the University of Exeter, explains that the “escalating arms race in education” has thrown unequal patterns of access into sharp relief. Although we have witnessed “the expansion of universities over the last 40 years … and you see that there have been some gains in terms of the enrolment of children from the poorest backgrounds, from the poorest homes, but the proportion of young people from the richest homes has gone up even more so the actual gap in university participation has actually increased”.

Dichotomous class comparisons are problematic when we unravel the middle-class cultural and social capital that allows them to dominate these formal educational institutions. But egalitarianism endures and is perhaps inherent in elite universities. Foundation-year programmes will not reshape that culture overnight. Efforts to improve social mobility in higher education and empower disadvantaged students must look beyond the most selective universities, attractive though the challenge may be. Instead, universities must examine the facilitators and barriers to access, notably application processes, grade requirements and student number caps.

The Access Project is a charity that combines tutoring and mentoring to help students from disadvantaged backgrounds in London and the midlands access the top third most selective universities in the UK. Tim Archer, the project’s Head of University Partnerships, explains that three main barriers exist for students: academic grades, confidence, and creating a competitive application. “The students that we work with have high aspirations for themselves, they just don’t necessarily expect that they will be met and that is what we see as a big barrier.”

While valuable, access and outreach programmes must be supplemented by policy change at the level of government. “Educational disadvantage requires a long-term intervention”, explains Archer. “It has to be both. It has to be systemic changes which make universities more accessible more generally and then there have to be specific programmes run by the universities.”

The students that we work with [in the Access Project] have high aspirations for themselves, they just don’t necessarily expect that they will be met and that is what we see as a big barrier

Hannon adds that “education and access programmes can do their piece but we are part of a big jigsaw of support and that includes proper health services, housing, welfare supports, clear information getting to the right people at the right time, looking at our unconscious biases and our expectations of people no matter what school they are in, and then also making sure that we are fundamentally resourcing schools in lower-income areas”.

The anachronistic understanding of what it means to accept the “best” students, embedded in a jealous education system, must also be considered. Rusbridger suggests that consideration for a student’s circumstances in the course of their admissions “was a minority view, I think, five or six years ago, but I think – it may still be a minority view – but I think it’s becoming more mainstream”.

As profound educational opportunity gaps emerge, exacerbated by the pandemic, the cultural factors and financial imperatives that restrict radical change in universities will need to change. Elliot Major explains: “Universities tend to be quite conservative institutions – these are public-sector organisations that have been around for a long time and so they are not as nimble or fast-moving on these big issues we are talking about. But I think they will need to be.”