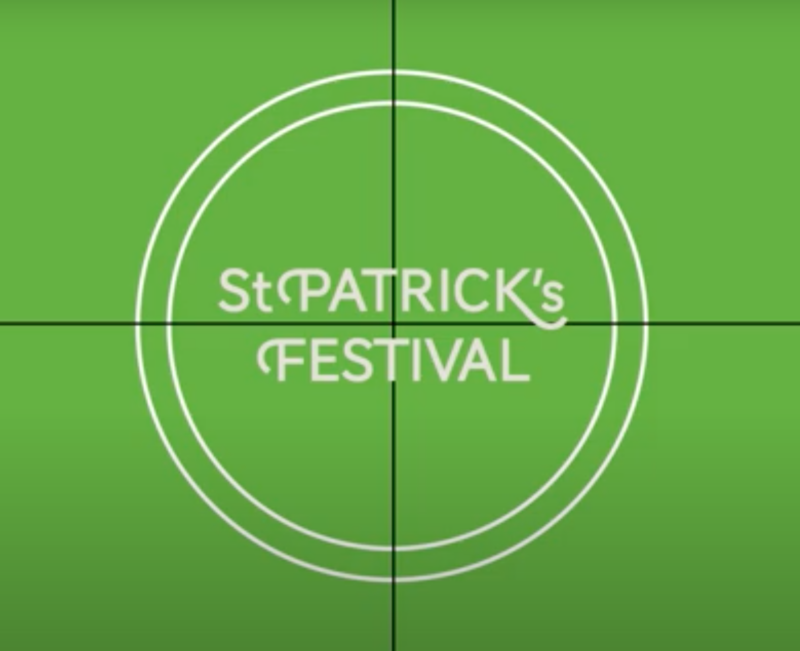 In line with what has become common etiquette for major live events, it has been announced that the annual St. Patrick’s Festival will take place online this March.

The theme of this year’s event is Dúisigh Éire! Awaken Ireland! – the sentiment behind which is “a clarion call to all our people across the world to throw off the long, dark months and rise to embrace the brighter days ahead”, the festival website states. The festival will grace our virtual presence from March 12th to 17th, with an itinerary brimming with the best of Irish artists, musicians, comedy and dance acts. The events will be livestreamed on SPF TV, a dedicated TV channel at www.stpatricksfestival.ie, which is accessible globally to ensure Irish diaspora all over the world can tune in to the festivities.

The music line-up is particularly thrilling this year, and so we at The University Times have highlighted our top picks of music events scheduled for the virtual festival. Dublin venue Lost Lane will host 39 up-and-coming Irish artists as part of “The Soundtrack To Ireland’s Future”, a collaboration with Ireland Music Week and First Music Contact. The lineup showcases the crème de la crème of new Irish talent, with highlights including Fia Moon, CMAT, Jackie Beverly, Anna Mieke and Christian Cohle, to name but a few.

Elsewhere, 2FM presenter Tara Stewart will host “Live at Guinness Storehouse” featuring punk rockers Pillow Queens, who recently made their US television debut on the Late Late Show with James Cordon, and singer-songwriter Gemma Dunleavy. Also worth highlighting is “A Musical & Visual Tale from Ancient to Modern Times” in the Saint Patrick Centre, where frontman of the Grammy-nominated Fontaines D.C., Grian Chatten, will be performing alongside a host of artists including Matthew Campbell (of the Shamrock Tenors) and Mary McCabe.

It goes without saying that 2020 was a tenuous year for artists, without access to their usual channels for performance and promotion. Comments made recently by Panti Bliss on the Six O’Clock Show on Virgin Media were a stark reminder that those working in the entertainment sector have felt the ramifications of the pandemic cut deep, and that those working in the arts could be some of the last to return to a regular working routine. This is a sentiment that performer Jackie Beverly shares: “In a year where the music industry is facing such monumental challenges, the St Patrick’s Day festival is a glimpse into how many incredible things are still happening within the industry.” The alt-pop songstress hopes to use the festival as an opportunity to reach some new fans that she hasn’t been able to connect with yet – “I’m grateful to be able to showcase at the festival and maybe reach some new listeners this year.”

The full schedule of events is available here.