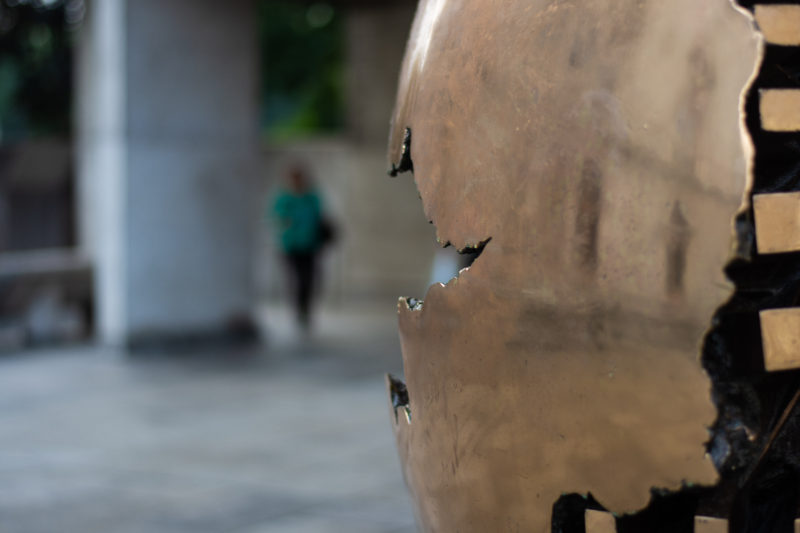 The motion was proposed by USI’s welfare working group.

The motion also mandates the vice president for welfare to provide information on the different options available during pregnancy, such as the Health Service Executive’s (HSE) My Options and other supports available to student parents, those who are pregnant and their partners during future sexual health, awareness and guidance campaigns.

Speaking in favour of the motion, Trinity College Dublin Students’ Union (TCDSU) Welfare and Equality Officer Leah Keogh said: “This motion will serve to benefit three types of students: student parents, pregnant students, and the partners of those pregnant students who are so often forgotten. It’s no secret that student parents face additional barriers to education. Be it accessibility, financial or social barriers.”

“This motion has two components: education and empowerment. The education piece involves providing students with their options during pregnancy via sexual health awareness campaigns.”

“The second piece is empowerment and involves equipping officers with a tool kit to support their students. Student parents are expected to treat college as their full-time jobs, but in full-time jobs employees are afforded sick days and parental leave, student parents currently aren’t afforded the same reasonable accommodations.”

The motion also mandates the vice president for welfare to develop a toolkit for officers to use as part of their local sexual health awareness and guidance campaigns including information on options available during pregnancy and supports available to student parents, students who are pregnant and their partners.

Also speaking in favour of the motion, USI Vice President for Welfare Clare Austick said: “We need to ensure that SU officers across the country have the tools to support student parents, students who are pregnant and their partners.”

Austick cited issues faced by pregnant students and student parents such as deferment, stipends and emotional and social support, telling the congress that “this motion is so, so important as it allows USI to give officers the toolkit to ensure students are supported as best as they can be.”

USI congress – as part of the motion – noted with concern that “student parents, students who are pregnant and their partners are at a higher risk of dropping out of their course due to the lack of financial, emotional and academic supports available to them.”

The congress also recognised the “additional barriers student parents, students who are experiencing pregnancy and their partners endure when accessing education or progressing forward in their learning journey” and how “student pregnancies can be very stressful and challenging as a result of the lack of supports offered by their HEI or FE College during their pregnancy”.