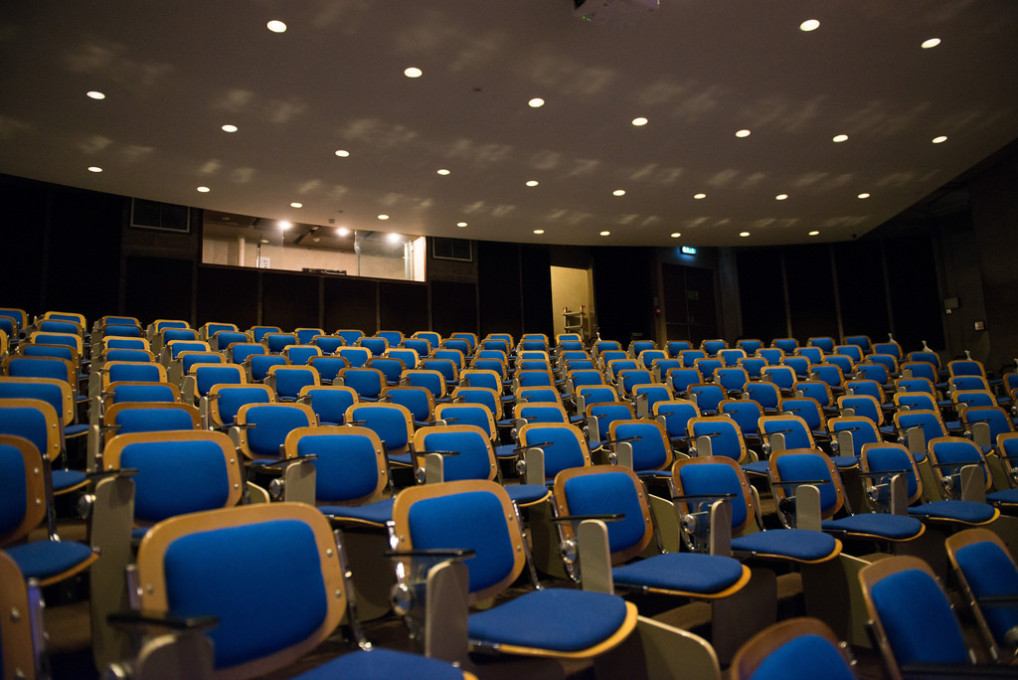 A forum organised by the Trinity College Fellows was held in Trinity last night on the recent and forthcoming developments in Irish higher education. Under the auspices of “Are Irish Universities committed to Enlightenment ideals?”, the forum, which included over 70 academics from across the country, met in response to a series of concerns about the direction of the legislative programme envisioned by Minister for Education and Skills, Jan O’Sullivan, and the impact this would have on third-level education in Ireland as a whole.

Chaired by Dr Mary Daly, President of the Royal Irish Academy, the audience heard from speakers Tom Boland, Chief Executive of the Higher Education Authority (HEA), Professor Steve Hedley, Professor of Law at UCC, and Senator Sean D Barrett, a senior economics lecturer in Trinity, speaking in his capacity as a member of Seanad Eireann.

Opening the event and setting the tone for the rest of the speakers, Dr Daly spoke of challenges facing university education today, particularly the need to “manage the conflicting multiple demands that are on today’s universities”, and the changing the way that society now treats academia.

Mr Boland began by identifying what he thought Enlightenment ideals actually were – namely, tolerance, reason, humanity and of course, intellectual curiosity, which he deemed as vitally important. He spoke at length about what the current government’s plan for involvement in Higher Education institutions should be, that greater governance nationally was needed, coupled with the caveat that any government’s involvement should be well-informed. He outlined that he believed the principle of academic freedom was enshrined in law very clearly.

He continued with outlining the basis for the new higher education funding proposal. There are to be seven broad areas in which, if universities wish, they can make progress in. Progress does not have to be made in all of the areas and it does not have to be made equally. However, 10 per cent of funding will be allocated if progress is made. This, he noted, gives autonomy to universities to decide their own paths.

He continued by critiquing the idea that current policies and legislation did not embrace the Enlightenment ideals, particularly in terms of access. He cited the “shockingly” low participation levels in higher-level education in some areas of the country and emphasised how important this education is to allow people “to raise themselves out of poverty”.

Also of note was his criticising of the amount of courses on offer for students, with almost 950 level-eight courses on offer this year. He spoke of the reliance on rote learning for second-level students to achieve high points in order to be accepted to these courses, and credits Maynooth on its commitment to cut back on the number of specialised courses it offers.

Professor Hedley began by criticising the fundamental implication of the National Strategy for Higher Education to 2030. This document, published in June 2011, laid out the the challenges facing Irish Education in the future, and proposed measures that should be taken to ensure that the standard of Irish university education remains high. He stressed the concerns of many in academia over how this creation of a single plan for all universities would undermine their independence, and cede it to a centralised HEA. “Universities are no longer able to make their own plans and act on them”, Hedley claimed, expressing his fear that the performance incentive programme explicit in the plan would mean “institutions that fail to deliver on their commitments can expect to suffer financial penalties”.

Echoing concerns recently expressed by a number of academics, notably by Mary Gallagher in the book “Academic Armageddon: An Irish Requiem for Higher Education”, Hedley argued that increased governmental control would constrict the academic freedom of universities, forcing them to prioritise the courses and research areas that are deemed profitable, judging the success of institutions in purely economic terms. “If our whole job is defined by the need to make Ireland wealthier, then we’re not really academics anymore”.

Garnering the first round of applause of the night, Hedley condemned the ideas of strict line management and other bureaucratic implementations as measures that would inevitably lead to an erosion of the atmosphere conducive to academia and critical thinking in Irish universities.

Stressing the short termism of the National Strategic Plan, Hedley stressed that it is impossible to quantify the value of academia, or effectively predict the skills that Irish graduates will require in twenty years time. He also stressed the impossible task the government and the HEA would face if it did indeed try to tighten controls on the academic direction of universities through policy and legislation.

Finally, Hedley emphasised that these radical reforms were not required. Despite the fact that core funding per student fell by 15% from 2008 to 2014, he stated that by international standards “Irish universities are already functioning at a high level”.

Instead of a National Strategy, Hedley proposed a National Plan to address methods of supporting higher education facilities, acknowledging that while universities must be held accountable, much of the legislation is already in place to achieve this. While praising the Plan for addressing the challenges facing higher education, Hedley warned that its vision must be resisted, or “our reward for compliance will be further, more detailed demands for compliance”.

Trinity’s own senator Sean Barrett spent a large portion of the beginning of his speech by praising students and declaring how important 18–22 year olds are to the country. He credited universities for being a successful part of Irish society and warned against “beating up” services which are performing well. He pressed the audience to speak to their elected representatives about the need not to cut funding from universities as the general election of next year approaches because “they will listen”.

He expressed what needs to change in universities are regulated, from the need to define tenure, to have articles published internationally and to have stronger credit control. He then called for ideas to be brought to the Oireachtas, as he is happy to make amendments to his new Bill, in the first of an echo for more interaction between academics and policy-makers.

Among the three keynote speakers were a number of formal speeches that began the more discursive half of the forum. Dr Maria Slowey, Director of the Higher Education Research Centre in DCU, emphasised the danger of transforming universities into little more than “service providers”, a danger always present in the “faustian pact” between society and universities.

Mary Gallagher, Associate Professor of French and Francophone Studies in UCD, drew parallels between the values of the Enlightenment, of the “liberating value of critical thinking”, with the “logic of convergence and conformity” that seem to be of more importance today.

Responding to concerns expressed throughout the forum, John Walsh, from the Cultures, Academic Values and Education (CAVE) Research Centre, highlighted the increased tendency for people to see universities as “knowledge factories”. However, he cautioned that perhaps the concerns about government control were secondary to the new dominance of the market in influencing university education, especially obvious in the necessity of universities to actively pursue private funding.

Finally Amy Worrall, Secretary to the Scholars, gave a student perspective to the debate, expressing her belief that the concern of universities shouldn’t be the increased levels of participation in higher education, but that universities are “letting more people into a worse off teaching environment” and that she “got a piece of paper when she graduated”, but that is not what she came to university for.

Several questions were put to the panel. TCDSU President-elect, Lynn Ruane, asked how the extra funding from the HEA for improving access was to be quantified. Mr Boland assured her that it was quantifiable. Education Officer-elect, Molly Kenny, stated that access to third-level institutions may not improve unless an overhaul to grants such as the SUSI maintenance grant is applied. There was a further query about the recent news from Queen’s University Belfast, which as of the next academic year is to cut student numbers by 1000 and to cut 236 staff members is to be mirrored in this country. Tom Boland categorically rejected the possibility of capping student numbers in Irish universities in response to funding constraints.

The panel were also asked if academic staff should engage more in lobbying. There was general consensus that academics could and should engage in more dialogue with decision-makers on their level of dissent with legislation and the National Strategic Plan, with Boland asking that academics “have a look’ at reports ‘before you make excessively strong judgements”.

Photo by Gearóid Gibbs for The University Times