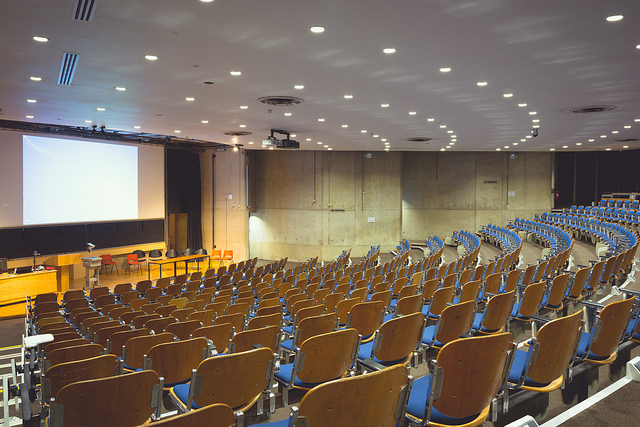 The Senior Lecturer’s report, a copy of which was obtained by The University Times, indicates that 12 per cent of the single honours, full-time undergraduate courses offered by Trinity failed to fulfil their quota for students because of insufficient eligible applications. In two-subject moderatorship (TSM) subjects, 24 per cent of courses failed to reach their quota.

Irish Studies, which is to be discontinued from 2016/17 onwards, was one of a number of courses that failed to attract enough eligible students. Indeed, it appears to be courses associated with the Irish language that are experiencing a decline in successful applications. Despite having a quota of 20 students, in 2014 Irish Studies attracted only 10 first preference applications, registering only 11 students. Early and Modern Irish, despite having a quota of fifteen students, only registered three students. Faring worse was Early Irish, a TSM subject, which attracted no first preference applications, registering zero students in 2014.

A number of language courses also failed to attract a sufficiently large cohort of first-preference applications to fill their quotas. Italian, with a quota of 30, only successfully registered 25 students, while Russian attracted less than half of its predicted cohort, registering only 13 students, despite having a quota of 36.

The decline in these language-based courses is disappointing, coming in the light of the recent landmark opening of the College’s Centre for Literary Translation.

Music, World Religions and Theology, and Catholic Theological Studies also struggled to attract enough students to fill their quotas in 2014.

A recent survey by the Higher Education Funding Council for England (HEFC) reported that only 28 per cent of new programmes at universities attracted enough students to be sustainable.

However, in Trinity, the danger appears to be that established, internationally respected courses are proving to be unsustainable, consistently failing to fulfil student quotas.