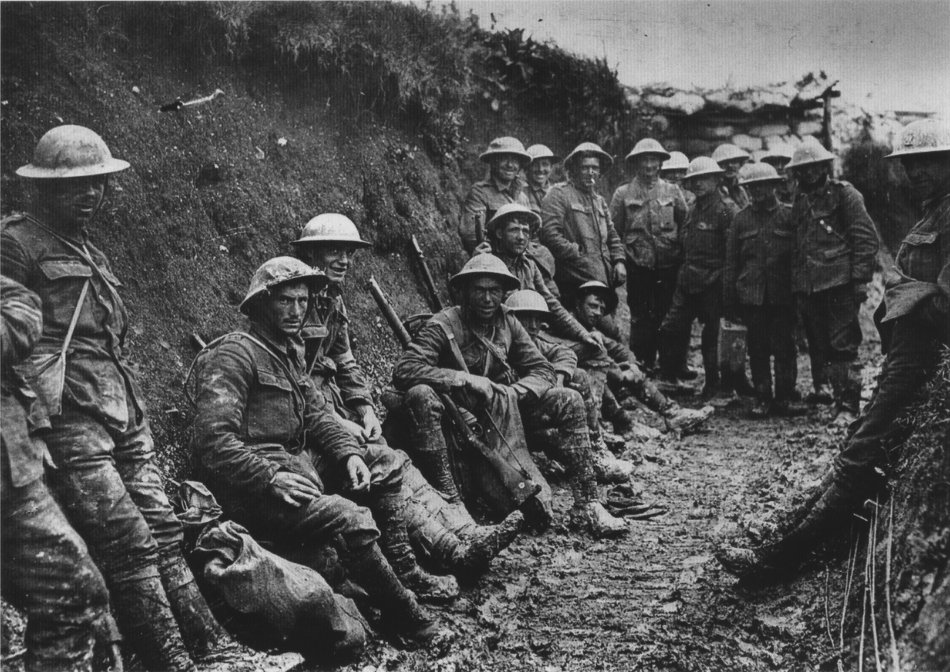 A hundred years ago this November, the Great War was continuing to play out across Europe and thus was ever-present in the minds of the people of Dublin.With many Irishmen fighting and dying on the battlefields of Europe, the impact of the war was felt all over the country, in every household. After conscription, appeals for donations going toward aid for wounded Irish soldiers was the most common advertisement in the Irish newspapers regarding the war effort.

According to the Irish Times there was much build up to the “Irish Farmers Gift Sale”, a fundraiser taking place on Friday the nineteenth of November. Proceeds of the farmers market went towards the relief of wounded Irish soldiers who had recently returned home. Located on Abbey Street, the event not only consisted of stalls of vegetables and farmers produce, but was a menagerie of livestock, meaning that quite a chaotic scene must have presented itself on the streets of the city centre.

Funds raised, however, did not always reach their intended recipients. A Mr. John Healy was charged as a deserter from the Royal Irish Regiment, and furthermore charged with having obtained lodgings by means of false pretences from Ms. Doyle of Rutland Terrace, Kimmage. Healy portrayed himself as a wounded soldier, and according to an Irish Times report, had “gained sympathy and various gifts”, from people having heard of his stories of the trenches.  He was discovered due to investigations made by Constable Fitzgerald 80 E, who then arrested the deserter. Fitzgerald stated that on his detainment Healy explained how his father was killed after serving eight months of fighting and the very next day two fingers were “blown off” his own left hand. However, under the instruction of the Constable, Healy removed the bandages and revealed no wound. Instead, the two fingers that were supposedly “blown off” were “bandaged down on the palm”. For his misdemeanour Healy was sent to Summerhill Detention House for a month, at the expiration of which he was handed over to military authorities.

The Irish Examiner reported that a Military Cross was awarded to Second Lieutenant T.W.G. Johnson of the 5th Battalion Connaught Rangers for his gallantry at Gallipoli. Johnson was well known in Dublin football circles at the time, having been right wing for the Bohemians and having played the previous season. Out on the quays, labourers employed by the City of Dublin Steam Packet Company went on strike the morning of November second, with permanent workers seeking an increase of three shillings to their weekly wages. The strike was to continue into December, consequently disrupting Steam Packet Co.’s traffic between Liverpool, Manchester and Belfast. In order to ease the accumulation of stock in Dublin, ships were diverted to Drogheda and Dundalk.

Looking at cultural events taking place a century ago, the first production of a play entitled “Grumpy” began at The Gaiety Theatre. According to the Irish Times, it starred Mr. Horace Hughes, the future star of the film “Jamaica Inn” directed by Alfred Hitchcock. The Municipal Gallery of Modern Art, now the Hugh Lane Gallery, was lent five pictures by a Mr. C.J. McCarthy. Perhaps the most notable of the five was Edouard Manet’s 1884 painting “The Bugler”, which hung alongside “A Saint of Poverty” by William Orpen. Informal lectures on the collection were open to the public. A hundred years later, “The Bugler” resides in Dallas, Texas.