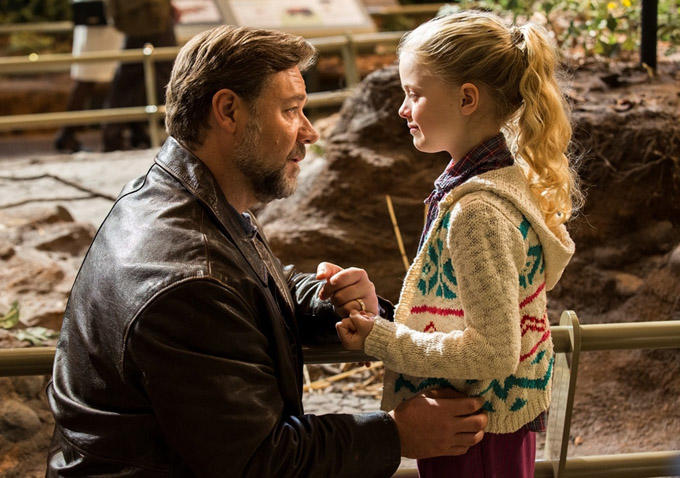 Pulitzer prize-winning writer Jake Davis (Russel Crowe) is driving home with his wife one night. They have an argument which causes a car crash that leaves her dead and him with a critical brain injury. This injury causes him to suffer repeated seizures and psychotic breaks. Afraid that he might not be well enough to look after his five-year-old daughter, Katie, he admits himself into a mental health facility for a couple of months. His sister-in-law Elizabeth (Diane Kruger) and her husband William take care of Katie and are reluctant to give her back when Jake returns from his stay. A madcap custody battle then ensues. It’s so predictable and boring, I almost fall asleep when I recall it. Twenty-five years later, Katie (Amanda Seyfried) is now a social worker and trainee psychologist who works with the cutest goddamn orphans you’ve ever seen. However, and this is not for the faint of heart, in her personal life Katie enjoys, wait for it… casual sex. I know! The horror! Someone quickly fetch me my smelling salts. Enter Cameron (Aaron Paul) a thoughtful aspiring writer whose biggest literary inspiration is none other than Katie’s father, Jake Davis. You can see where this is going because you’re not a moron. Cameron helps Katie work through her daddy issues and helps her straighten out that nasty, non-monogamous sexual practices problem she’s engaging in.

The family will always be a rich source for melodrama in cinema. It is a microcosm for society at large that allows us to understand our place in it. Our family background shapes us as human beings and, a lot of the time, determines the type of relationships that we forge in our own personal lives. A person’s ability to trust and love is affected by the type of childhood they have experienced. Some films can imaginatively explore this and allow the viewer room to relate or contrast their own experiences. This is cathartic and speaks to a desire humans have to reach a deeper understanding of what makes them who they are. It is actually something of a feat that this film manages to completely avoid delving into the complexity of the situation it presents. By distracting itself, and I dare say congratulating itself, on pulling off the intercutting of two narratives from different parts of the timeline of Katie’s life, the film barely penetrates the surface of either. It becomes merely a series of boring, albeit unfortunate, events (she almost has to be taken out of private school as a child!) in our protagonist’s life. One of the more worrying elements of the film is its treatment of adult Katie’s personal life. Her sexual appetite is presented in a most dubious manner, while her self-actualisation comes when she is allowed to fulfil her Electra complex and begin a successful monogamous relationship with daddy replacement Cameron. There are one or two parts of the film that are genuinely creepy in regards to this. 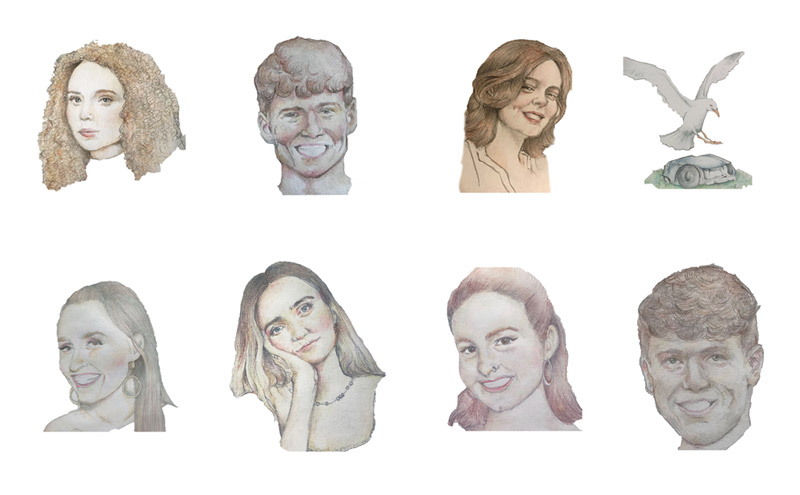 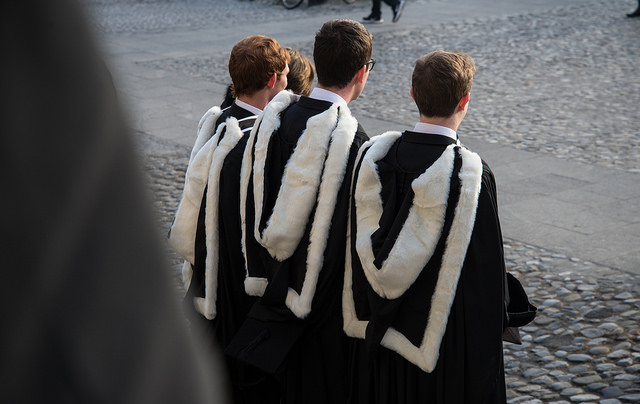 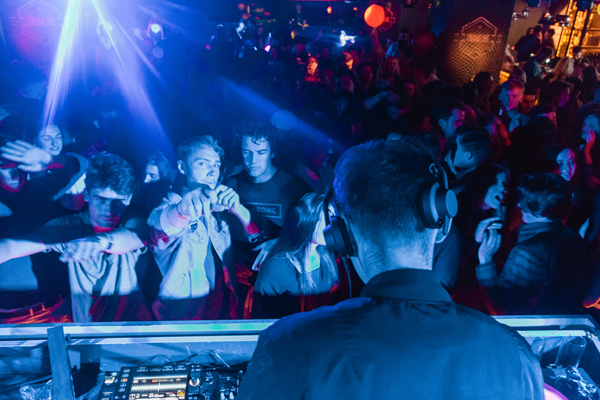 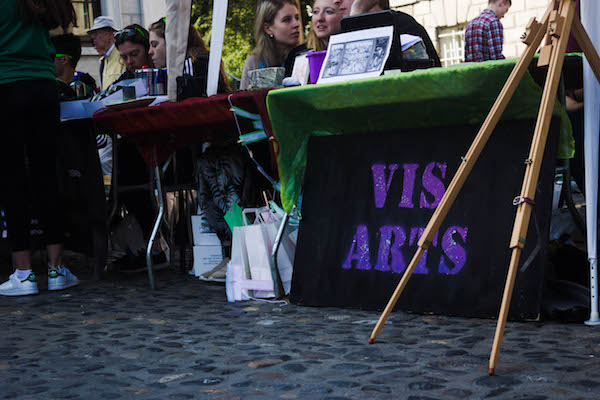