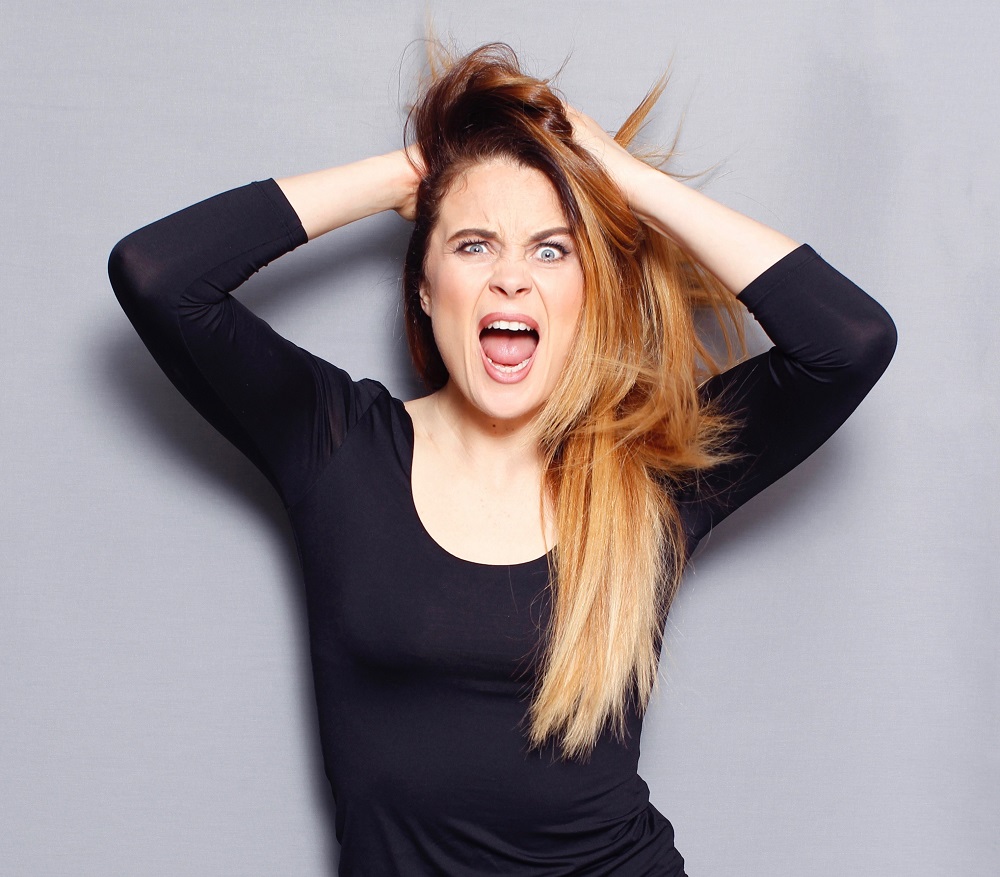 It’s scary the value a typical Irish mother places on an Easter Sunday dinner. Anyone who grew up in a Catholic household can recall the outrageous number of preparations that were put in place for a simple meal. Lambs were slaughtered, mint was suspended in jelly, and gravy was stirred relentlessly to rid it of any distasteful lumps. This meal became an edible representation of her motherhood, symbolising love, dedication and tireless labour. This meal was more than just food.

“Just food”. The phrase, to be frank, is laughable. There is no such thing as “just food”. Every single human being is controlled by food. Food dictates our mood. Serotonins in chocolate make us happy while sodium in salt causes fatigue and depression. Food plans our day for us. We schedule in breaks in accordance to our hunger pangs, we might skip a workout because we don’t want to be too hungry during the day, or we may even go home to eat instead of working or socialising. Food decides how healthy you are. There is a reason why governments invest so much money in urging its citizens to eat well. Food is the remote control to your life, not the battery pack. It’s controlling you.

Comedian and performer Joanne McNally, who is behind the new play Bite Me, which ran at the Dublin Fringe Festival last week, did not have a choice when Louis Walsh, the voice she gave to her eating disorder, urged her to scoff her mother’s frozen Easter dinner, before getting violently sick. Heck, you didn’t have a choice yesterday when you took that free chocolate with your Butler’s coffee.

McNally’s Bite Me, which was performed in the Project Arts Centre last week, is a brave, hilarious and heart-breaking expose on the ridiculous relationships one can have with food and the dark places those relationships can lead to. The 60-minute piece, based on McNally’s experiences with bulimia, can be compared to a rollercoaster ride. At times you are laughing with relief that another shares your inner thoughts, at times your stomach dips and dives at a certain anecdote, sometimes you are pinned to your chair, awaiting McNally’s next move on her quest to make hoop earrings look like belts.

Through comedy, McNally is able to debunk the myth that food can be “sexy”. She deadpans that the glass of hazelnut milk and the carrot she had yesterday were “delicious”, her tone suitably self-mocking. She uses self-deprecating humour to share her story with the audience yet there is not a moment when her delivery wavers from being strong and confident. You cannot feel sorry for this extraordinary performer. Instead, the material is consumed as it is served, with intelligence and acute awareness.

Her self-awareness and obvious sanity highlights to an audience that, when it comes to food, we are all balancing precariously on the edge of a precipice. One false move and we could plunge headfirst into the turbulent yet hidden world of eating disorders. This show truly asks the question: who holds the knife and fork, you or the food? If a spectator takes anything away from this show, it is that no one wants Louis Walsh’s voice in their head.