Singer-songwriters Ellie Goulding and Kesha, UK politicians Nick Clegg and Jeremy Corbyn and political activist Sir Bob Geldof will visit some of Trinity’s largest societies this year, alongside historical figures such as Buzz Aldrin, cult characters such as the The Rubberbandits. 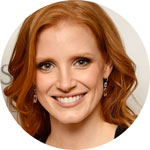 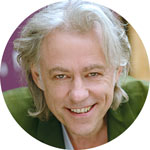 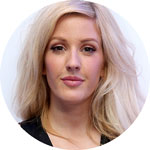 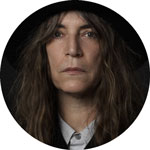 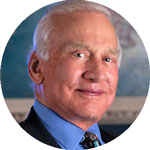 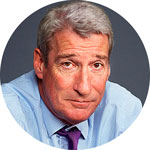 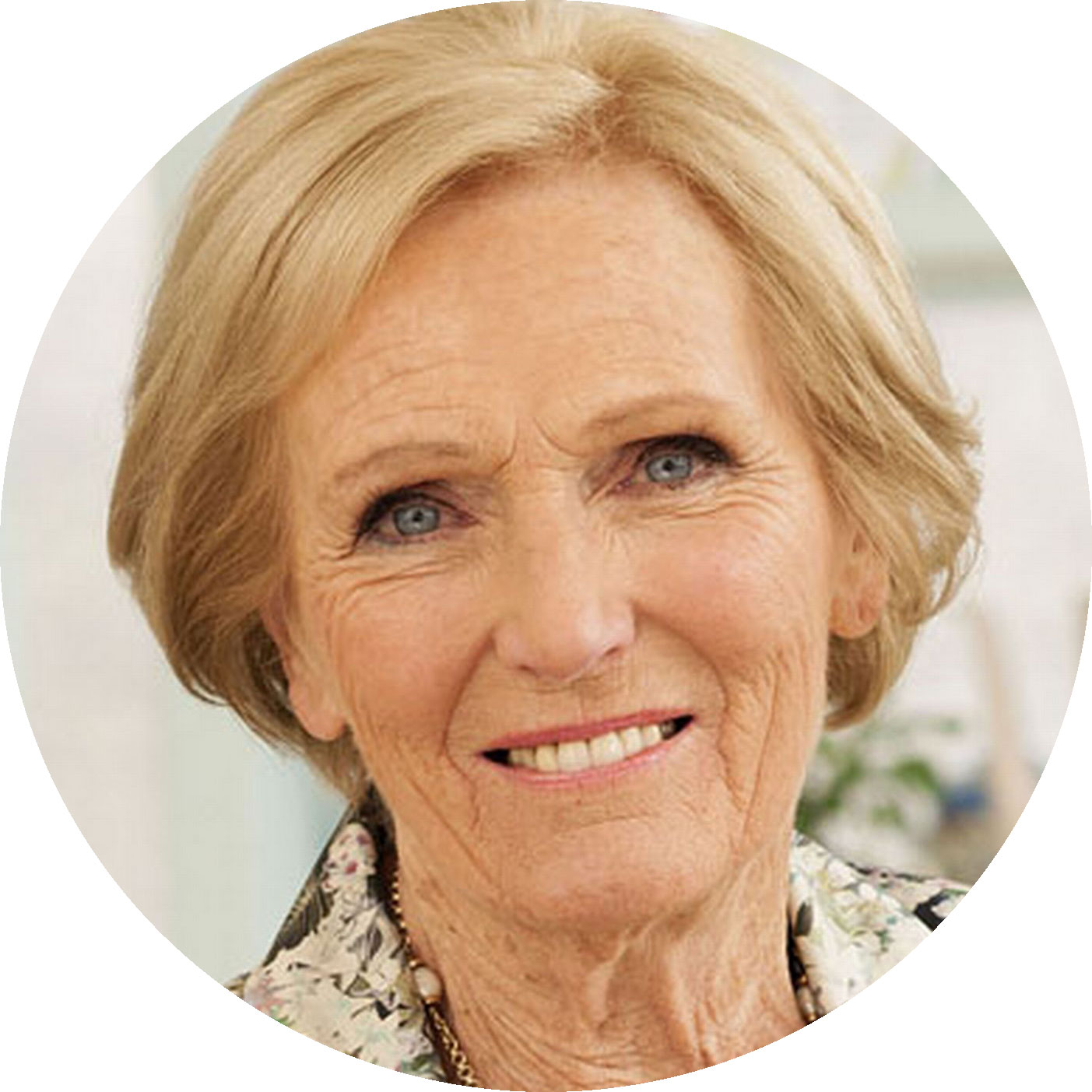 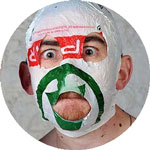 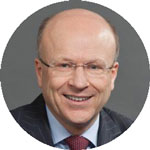 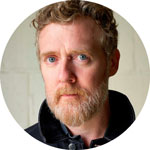 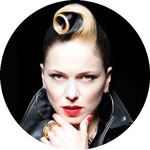 Imelda May
The Hist

With visits from English actor and comedian Steve Coogan and American rock guitarist Pete Wentz last year, this year will see the Phil visited by Ellie Goulding and Kesha, television producer and writer Shonda Rhimes, and English musician and record producer Mark Ronson. Also set to address the society this year are French actress and model Audrey Tatou; English writer, television presenter and Great British Bake Off star Mary Berry; and BBC Radio 1 DJ Annie Mac. The dates for these visits are not yet confirmed.

A number of dates for the visits for the Phil’s other honorary patrons have been confirmed, including Marjane Satrapi, the graphic novelist, illustrator, film director and author who will address the society on September 27th, followed by English Filmmaker David Yates on October 11th. Irish musician and actor Glen Hansard is due to visit the society on January 18th.

October 19th will see the arrival of international economist and author Dr Dambisa Moya to the Phil, who will later be joined by Prof Brian Cox, English physicist and advanced fellow of particle physics at the University of Manchester.

Following on from a year that saw the likes of actor Robert Sheehan and philosopher Peter Singer visit the society, the Hist is set to welcome EU ambassador to the US and former Secretary General of the European Commission David O’Sullivan on October 10th, together with former President of the European Parliament Pat Cox. Punk singer-songwriter Patti Smith will address the society on November 4th.

On March 6th, journalist and producer of This American Life, Sarah Koenig, will visit the Hist, who will be followed later in the month by author, illustrator, and UK Childrens’ Laureate Chris Riddell on the 22nd.

The dates for the arrival of some speakers to the Hist remain undisclosed. They include former Deputy Prime Minister of the UK and former leader of the Liberal Democrats Nick Clegg, singer-songwriter and producer Imelda May, and comedy hip-hop duo The Rubberbandits.

Also expected to address the society are Emmy and BAFTA winning filmmaker John Pilger and actor, model, and former Miss World Rosanna Davidson. Also due are South London singer-songwriter Patrick Wolf and actor Sean Bean, who will visit jointly with the Phil.

Law Soc’s speakers for the coming year include a number of big names from across law, politics and wider society, including the leader of the UK Labour Party, Jeremy Corbyn, and Sir Bob Geldof, Live Aid organiser and Boomtown Rats lead singer. In the five years since Law Soc have began to invite speakers, they have branched out to include guests from outside the world of law. For example Buzz Aldrin, American engineer and former astronaut, will also visit the society during the year.

Many of the dates of the visits of honorary guests to Law Soc have been released. Dean Strang, the defense attorney for Steven Avery known from the hit Netflix documentary series Making a Murderer, will address the society on September 21st, followed by Jim Obergefell, lead plaintiff in the case which lead to the legalisation of same-sex marriage within the US last year. Obergefell will join the society on October 18th.

Law Soc’s lineup also includes Booker-Prize-winning author, actress and environmental activist Arundhati Roy, who will join the society on October 21st. Prof Anita Hill, the American academic and attorney, is expected to visit the society on March 7th, followed by Beverley McLachlin, the first female Chief of Justice of Canada, on March 8th.

While many more of Trinity’s societies will introduce impressive and wide-reaching speakers over the course of the year, these three societies are best-known known for their speakers and guests, with the likes of former Guardian Editor Alan Rusbridger visiting Law Soc, Harry Potter actor Evanna Lynch visiting the Hist and Apple CEO, Tim Cook, visiting the Phil last year. Further details about their honorary guests will be revealed by the societies in the run up to and during Freshers’ Week through their own annual publications and promotions.

Correction: 22:31, September 9th, 2016
Due to an error in information provided to The University Times by the Phil, an earlier version of this piece included Kevin Spacey as a guest due to visit the society this year. However, his visit is not yet confirmed and the article has been updated to remove mention of his visit.