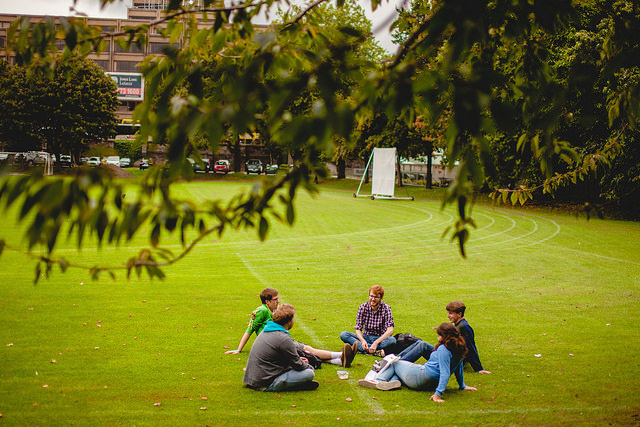 When you move to a new city, no matter how well connected you may be, there are always the small intricacies of this new way of life that take some getting used to. Being a woman from the West of Ireland, adjusting to life in this big city has definitely been a long-winded process, and it has taken almost the entirety of this College year for me to feel comfortably adapted to Dublin life.

It began by trying to understand the public transport of Dublin. My lovely county Clare, despite all its positive attributes, is not exactly renowned for its public-transport services. Our meek train station and spartan bus routes didn’t prepare me for the complexities of the Dublin Bus, Luas and Dart systems. There was no guidebook to explain how to correctly anticipate an incoming bus, (although frankly, I have grown to learn that in the case of Dublin Bus, that is impossible to do) and the tap-on/tap-off system is something I had to meticulously engrain into my memory to avoid chilling encounters with the Luas security men.

Google Maps can only get you so far, and on many occasions, I have paced up and down a street ridden with bus stops to try and establish which one I should, in fact, be waiting at. All these many months later, however, I have grown in confidence when it comes to making my way around the city, and I often catch myself rolling my eyes at panicked tourists desperately trying to manoeuvre their way through a rush-hour Luas crowd to get to their destination. Yet one must never forget one’s roots, and the memories of taking the Luas in the entirely wrong direction or attempting to tap off the bus are a constant reminder that being from the countryside will forever be a part of my identity.

Although becoming an expert on city transport was indeed an endeavour, it is perhaps the feeling of being a small fish in a big pond that was a slightly larger hill to climb. Although Dublin may give you a sense of autonomy not available in the country, it does come with a need to find your place and your people. For me, the first few months here were marked by a feeling of uncertainty in myself, as the degree to which people felt they could openly express themselves was starkly different to what I was so used to. In Trinity especially, it took many months of experimenting with new styles and patterns to feel as though I had established my own sense of belonging in the infamous fashion show-like hallways of the Arts Block.

I have grown in confidence when it comes to making my way around the city, and I often catch myself rolling my eyes at panicked tourists desperately trying to manoeuvre their way through a rush-hour Luas crowd

It seemed that one often stuck out more for a typical outfit of sorts, and vintage fleeces and loose fitting jeans, paired with a dad-inspired shoe seemed more widely accepted. Although this style diversity was undoubtedly a breath of fresh air, for a while, I was almost obsessing every morning over whether or not my outfit of choice would be deemed unique enough for me to somehow blend in and stick out at the same time. Eventually, however, I realised that even the chicest of us sometimes have to just resort to a jeans-and-hoodie combination for days when our more unusual choices are in the wash, and as long as you feel comfortable in what you are wearing, not much else matters.

No one really likes to talk about money, but the price of living in Dublin is still a sore spot for me so many months later. Needless to say, there is the problem of rent for young students. However, the cost of transport, socialising and even just grocery shopping leaves many students having to choose between eating and actually being able to afford to journey into College. While spending an average of €30 on travel a week, one must, of course, remember to budget for groceries, while keeping a small stash to fund caffeine hits throughout the week, and some leftover money for any socialising they may like to do. Drinks in Dublin are painfully expensive, and it is often hard to justify spending more than €5 on a pint when out with friends, with most bars charging upwards of €5.50 for any popular drink.

Let us not forget that one can always turn to the old reliable, the sweet nectar of a 60c can of Tesco lager for when the going gets rough

There’s no delight like discovering a nightclub is free entry, but this usually requires these eager, broke students to arrive at the nightclub so early that it is still bright outside, making you wonder if it’s actually worth it in the first place. Yet again, this seems to be the reality of student life and the cost of city living, and let us not forget that one can always turn to the old reliable, the sweet nectar of a 60c can of Tesco lager for when the going gets rough.

As with every change in life, there are some things we can quickly get used to, and there are things that take more time. I hardly notice obscure outfits anymore, and I think I blend in with my fellow commuters quite expertly, but I’ll probably never get used to overpaying €6 for a pint of cider that I don’t even particularly like. This year has been all about learning for me, and while some lessons have been more painful than others, I think I have come out of it as a more confident and well-rounded individual. I am still the same person I was a year ago, it’s just now there’s a part of me that has its place in the West, and a part of me that fits in here too.

And when it all gets a bit too much, and the city starts to feel too big, I am comforted by the reminder that I can always go home to vast, expansive fields, people who have no idea what Urban Outfitters is, and a €4.50 pint. 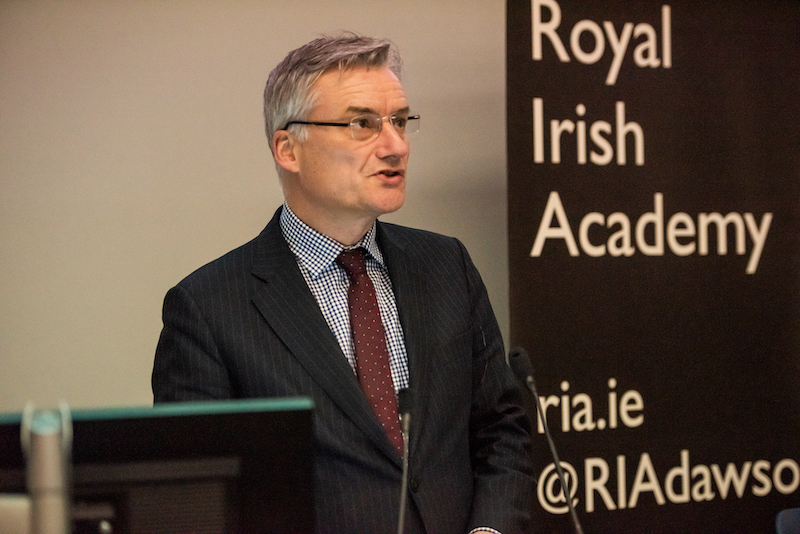 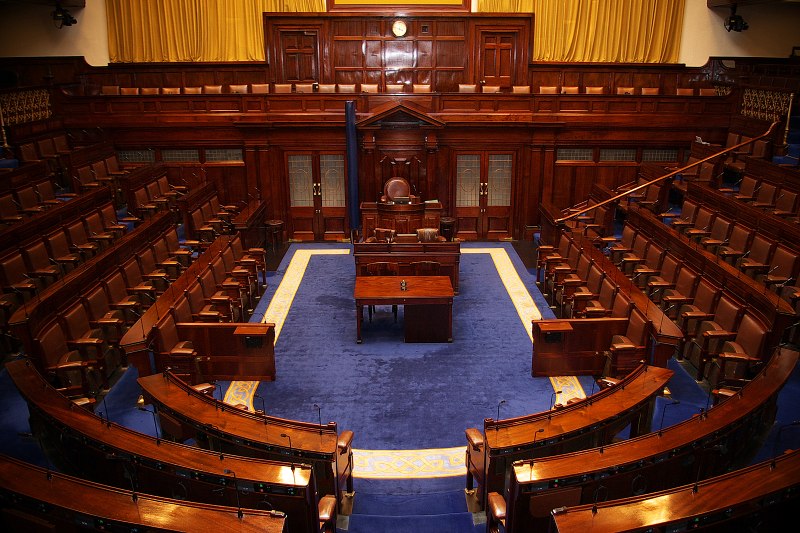