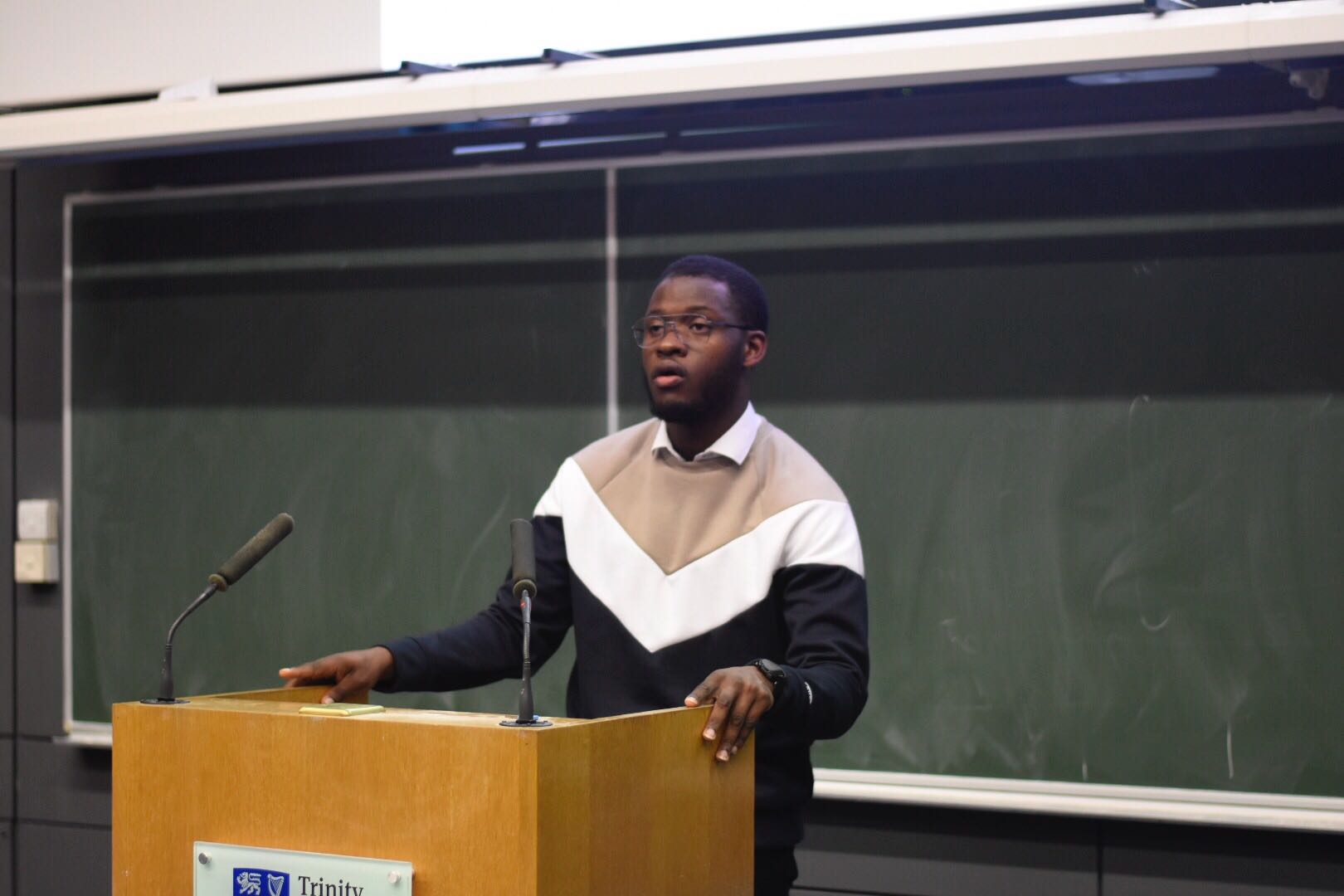 Saidi, last year’s Vice-Chair, defeated McDonagh, a former member of the Dublin University Boat Club (DUBC) and chair of DUCAC for the past three years, on the 100th anniversary of DUCAC’s foundation.

Saidi becomes the first student to serve as DUCAC Chair in its 100 years of existence, winning by 49 votes to 48.

On a night that saw student members frequently locked in a dispute with McDonagh, Saidi ran on a platform of handing power of DUCAC over to students, as well as making the organisation more transparent.

In his speech before the vote, Saidi said: “Over the years, I’ve seen the student sports community excel- winning trophies and medals, striving each day to better themselves-but I’ve also seen how the student sporting community has struggled in their efforts to see active changes made on their behalf.”

“I’m running for Chair in order to create a more transparent DUCAC, one that is answerable to the student”, he added.

Saidi said he wanted to see “a DUCAC that not just listens to the student sporting community concerns and ideas but also takes action that benefits them. A DUCAC void of empty promises but a DUCAC that students can be proud of”. 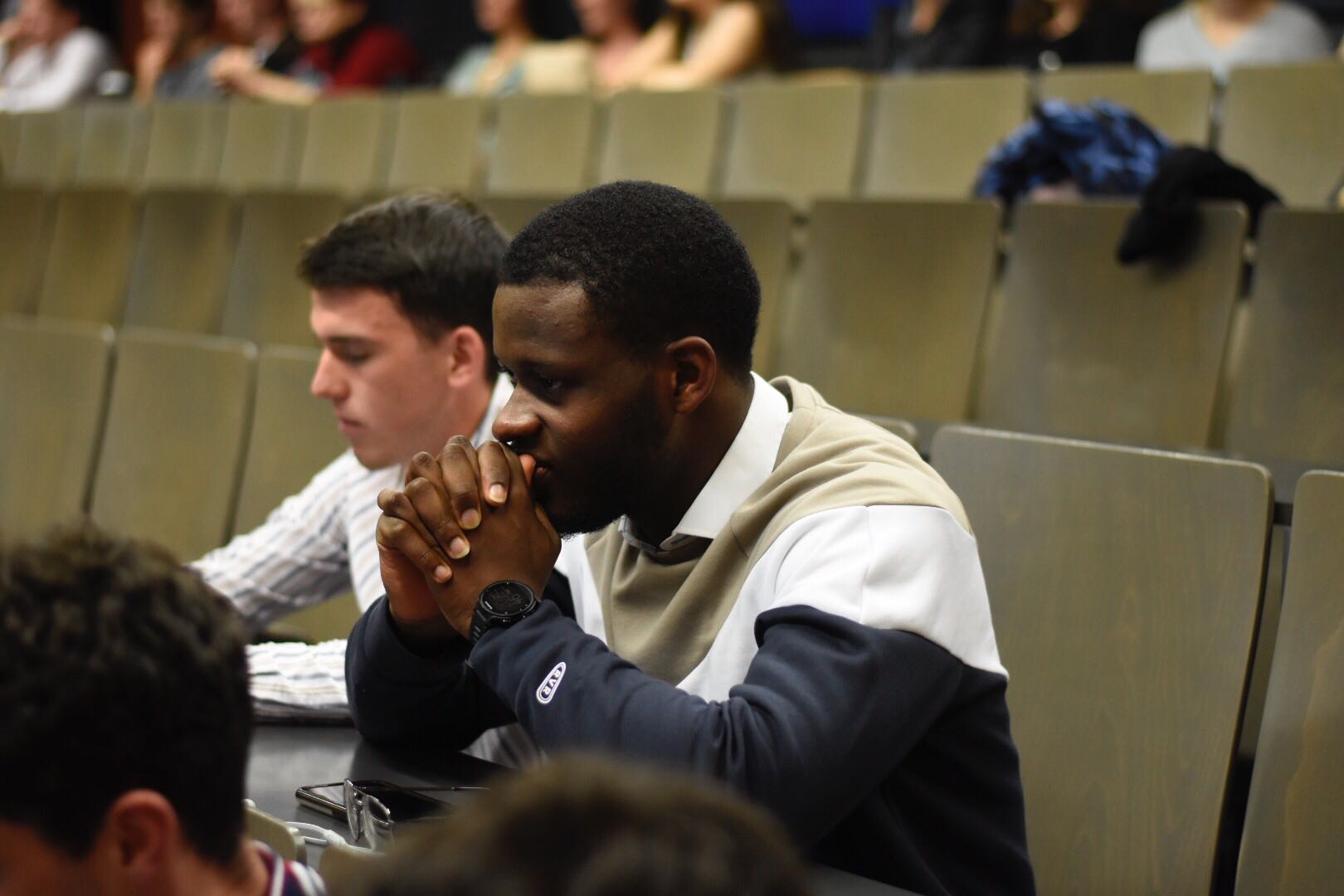 Saidi pictured just before the result was announced.

McDonagh, in his speech, warned against the possibility that DUCAC might be subsumed by any other College body. “Any attempt to interfere with DUCAC and its independence must be resisted”, he said.

McDonagh also accused Saidi of failing to prepare adequately for DUCAC’s 100th anniversary, a responsibility he was tasked with as vice-chair.

“He hasn’t done it. He hasn’t come up with a single plan”, McDonagh said. “It’s not enough to say ‘I am the first student candidate, vote for me.”

Repeating a line he gave in 2016, when he was first elected, McDonagh referenced Ronald Reagan: “I will not exploit for political purposes my opponent’s youth and inexperience”, he said.

McDonagh exceeded the time allotted to speak before the vote by over two minutes. He was interrupted towards the end of his speech by several members present at the meeting.

Speaking to The University Times after his election, Saidi said “I’m over the moon”, adding that “it’s all down to the student population”.

“It’s nerve-wracking, and my heart is racing and I’m close to tears, but I’m genuinely, genuinely so grateful for the students voting me in. Like I said in my speech, DUCAC wouldn’t exist without the students.”

“I’m just grateful for them, and I hope that I can do right by them over the next three years, and make changes from day one for the students ”, he added.