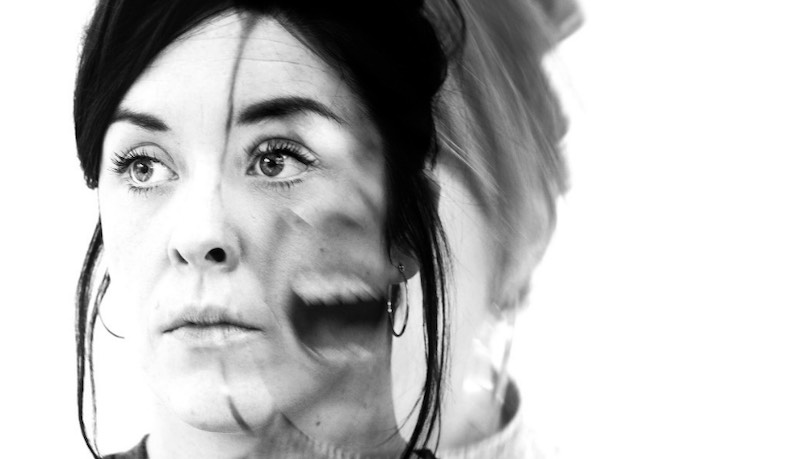 Bewley’s Cafe has been a beloved lunch spot in the heart of Dublin for decades, and has bounced back stronger than ever after its restoration and re-opening in 2017, with many of its original features still intact, such as the Harry Clarke windows and the white Carrara marble.

As we enter November, a month defined by looming deadlines, it’s becoming increasingly difficult to find the motivation to leave the library and head to cultural evening events. It’s a big relief, then, that Bewley’s has provided a perfect opportunity to avoid horrible dark, wet evenings, while still getting a dose of culture. That’s right, Bewley’s Cafe Theatre has begun another series of lunchtime shows. On the second floor of the iconic venue, a play by Aisling O’Mara will run all through November.

The play, Nothing But a Toerag, will take centre stage every day from today until November 23rd. Nothing But a Toerag is a dark comedy that deals with the effects of suppressing trauma and the inevitability of having to deal with demons. The play deals with themes of imprisonment and claustrophobia, as the play’s two leading characters are locked away in a cell. Both women are dominant by nature, and the play maps the tense power struggle that occurs as the two characters try to assert authority within the confines of their shared cell.

O’Mara, a Lír graduate, has previously worked on Taken Down with RTÉ and Anu productions. O’Mara will also perform in the play, and will appear alongside Clare Monnelly, who has appeared in the hit TV shows Moone Boy and Nowhere Fast. The play will be directed by Amilia Stewart, who has worked on Fair City, the Irish soap opera, as well as working in the Gate Theatre.

The play will begin each day at 1pm and doors will open 10 minutes before the show kicks off. Tickets are available to purchase from the Bewleys website and range in price from €8 to €12.