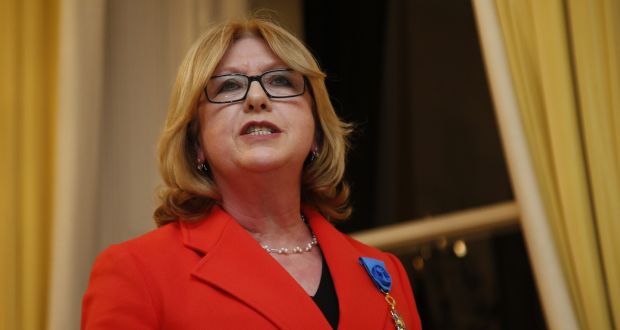 In his 1957 collection Mythologies, influential French philosopher and semiotician Roland Barthes included a short but brilliant essay entitled “Operation Margarine”. It is an essay I would highly recommend to anyone taken in by former President of Ireland Mary McAleese’s recent rhetoric about reforming the Catholic Church.

In this essay, Barthes outlines the means by which what appear on the surface to be criticisms of the “Established Order”, an example institution of which he gives as the Church, often have the effect of reinforcing the very ideals and values of the institution being criticised. By doing so, he writes, one “inoculates the public with a contingent evil to prevent or cure an essential one”.

He likens it to the methods employed in the advertising of margarine, in which the consumer is inoculated against the product’s inferiority by having said inferiority presented to them, only then to have their eyes opened to the product’s benefits. Thus we are made to recognise our initial prejudice as just that, and forgive whatever the product’s flaws may be as secondary to its essentiality.

This may be harmless enough when it comes to selling margarine, but it’s less so when bigger issues are at stake, such as the rehabilitation of powerful and damaging institutions like the Catholic Church. Nevertheless, in this case the formula is the same, as Barthes explains: “Speak with burning zeal about its self-righteousness, the narrow-mindedness of its bigots, indicate that all this can be murderous, hide none of the weaknesses of the faith. And then, in extremis, hint that the letter of the law, however unattractive, is a way to salvation for its very victims, and so justify moral austerity by the saintliness of those whom it crushes.”
Once this has been done, he continues, “the Established Order is no longer anything but a Manichaean compound and therefore inevitable, one which wins on both counts, and is therefore beneficial. The immanent evil of enslavement is redeemed by the transcendent good of religion, fatherland, the Church, etc. A little ‘confessed’ evil saves one from acknowledging a lot of hidden evil”.

This is exactly the kind of thing with which Mary McAleese occupies herself.

Since her nomination as Trinity’s new chancellor, McAleese has given two addresses on campus, and has used the opportunities to do what she seems to think she does best: discuss, at length, the problems and abuses, but ultimate essentiality, of the Catholic Church. She rightly drew attention to and criticised the Church’s “morally, ethically, legally incorrect teachings”, and said that the practice of excluding women from the priesthood “will fall under the dead weight of its own irrelevance”. This is all well and good, or it would’ve been, had she not accompanied these remarks with the statement that, despite all of this, “we cannot walk away” from the Church.

Why is this? McAleese’s justification is a textbook example of the kind of moral subterfuge and apologism that Barthes was talking about. “Because for all the madness there is comfort, there is family and the meeting of fantastic people, and seeing what is done around the world for 1.2 billion people and how in these lives, god’s presence is the difference between enjoying life and hopelessness”, she said.

We must take McAleese at her word and assume she was being serious, and in doing so we must acknowledge the troublesome nature of her remarks and the kind of thinking they betray. If she finds comfort in the idea of being eternally supervised and judged by an overbearing and capricious celestial father figure, that’s her problem, and there are plenty of charlatans other than those of the Catholic Church willing to prey on these kinds of insecurities. If she thinks that there could be no sense of family, or solidarity, without the Church, or that it is the only forum which allows for the “meeting of fantastic people”, then she is sorely mistaken, but never mind. The really troubling thing about her position is its inherent lack of logic, and her resultant blind loyalty to an institution that we could really do without.

McAleese is right to criticise the Church for its misogyny and homophobia, but she is wrong to think that it could be any other way. The natural conclusion of her arguments should be to call for the dismantling of the Church, not to affirm allegiance to it. The things for which she criticises it are central to its identity – it would not be the Catholic Church without them. Why she insists on being part of an institution by which she acknowledges she is discriminated against is beyond me.

What’s more, it raises the issue of her suitability as our chancellor. Can she really represent a diverse student population if she insists on making a public spectacle of her devotion to the Catholic Church, and to the troubling lack of reason it betrays? Will she be capable of talking, or thinking, about anything else? Only time will tell. That in her first week as chancellor Trinity’s campus was twice the host of her Catholic apologism doesn’t bode well. It seems unlikely that someone so mired in a moral sinkhole of their own creation, and so determined to make a show of their existential Stockholm Syndrome, will ever be able to take a clear and coherent stance on any issue of importance.

The students of Trinity deserve a chancellor who will be able to represent their interests and those of our university – not someone who makes it their mission to revive dying interest in the Catholic Church. 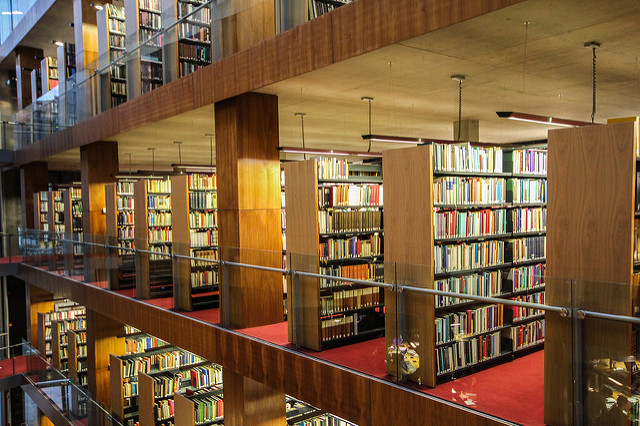 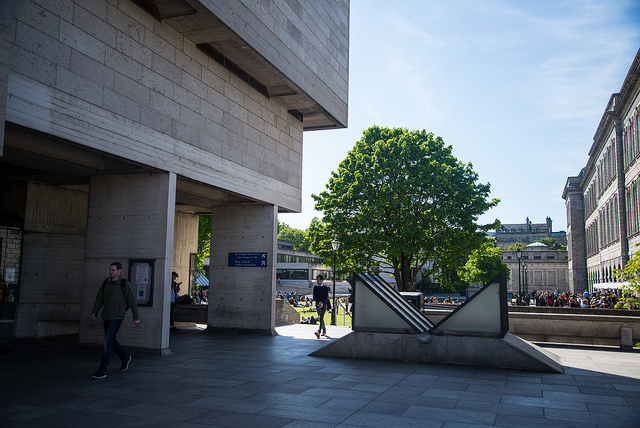 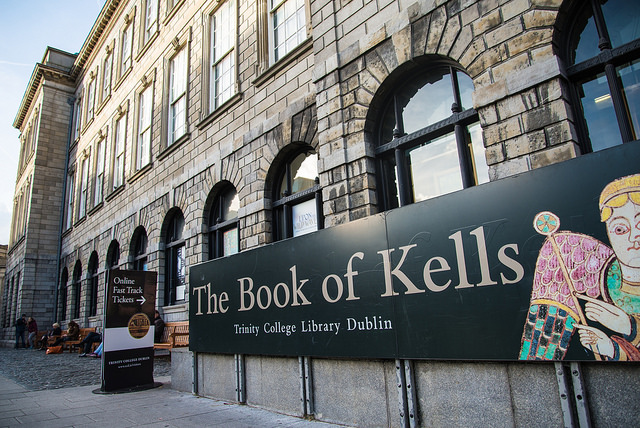