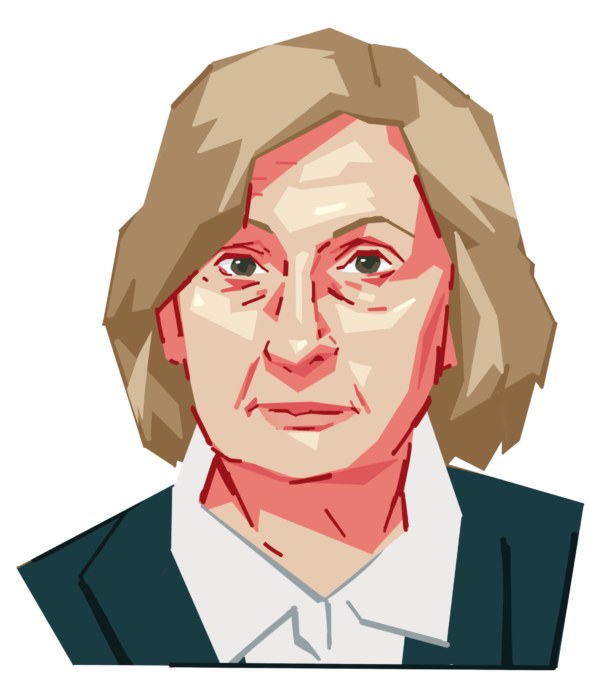 Calling Jo Murphy-Lawless is always eventful. “Cormac!”, she exclaims, when she hears my voice on the other end of the line. She tells me how sorry she is for not getting back to me – I had been trying to organise the interview for a couple of days.

I wave away her apologies. Before I can begin to organise the logistics of the interview, however, she has sped ahead of me. “Now you’re not to quote me on this, Cormac”, she says, before launching into a tirade about various things that I won’t quote.

I can, though, confirm that everything she said was riveting – but no more riveting than the on-the-record conversation we have the next day. Murphy-Lawless has little time for filters.

I talked to Murphy-Lawless for the first time while researching a story about conditions on health science placements. Final-year midwifery student Laura Stockwell put me in touch with her, telling me that Murphy-Lawless had been her sociology professor and had plenty to say on the matter.

“She’s like a walking computer”, Stockwell tells me. “She knows everything. She once sent me an email with reams and reams of literature. It must have taken her a week to answer just that one question.”

I have also received such emails – packed with slides, reports and scathing condemnations of neoliberalism.

Murphy-Lawless has moved on from Trinity now, and begins a job in NUI Galway this week. But her academic journey started in University College Dublin (UCD), during the Gentle Revolution – a series of student protests that took place in UCD in 1969. In the midst of all the turmoil, she had helped set up a programme working with the kids living in Sheriff St.

“The poverty was real”, she tells me. “The people who lived in the flats were trying to survive economically, and most often worked on the docks. That Dock work was casual, and was coming to an end through the increased process of containerisation of the Docks.”

“I was very acutely aware of going into those flats where the children obviously had no books, where the windows could be broken, where the corporation didn’t come in to repair those windows. It was real poverty.”

At the time, UCD was beginning to develop its new Belfield campus away from Earlsfort Terrace – a project championed by Archbishop McQuaid. He had a vision of an americanised campus, entrenched in the Catholic ethos. Murphy-Lawless, along with many of her fellow students, did not share this vision.

Protests broke out on campus. Students and staff came together to fight for a fit-for-purpose library. Murphy-Lawless brought a 13-year-old girl from Sheriff St who was curious about all the commotion in UCD to one of the protests. The contrast between that little girl and the college that, in Murphy-Lawless’s words, Sheriff St kids did not go to must have been a stark one for Murphy-Lawless. It was then that she began to ask herself: “What is the university meant to be in critical times?”

Fast forward five decades, and that question has not lost its meaning for her.

Sofia O’Byrne, a final-year midwifery student, makes it clear that Murphy-Lawless is successful in this endeavour: “She opened my eyes to the fact that maternity care and pregnancy is so political, and anyone who doesn’t think that is a fool as far as I’m concerned.”

For O’Byrne, this lesson has helped her get through placements that can be extraordinarily gruelling. Murphy-Lawless helps her students to feel empowered.

“It’s very overwhelming to be on placement and to see all this shit going down”, O’Byrne says, “and you get very overwhelmed in it and you think: ‘God, what can I do? I’m just a midwifery student’, or ‘I’ll just be newly qualified. I’m only one person.’”

“And then you speak to her and you get a new lease of life. You feel that, and you know it is possible to make change. It absolutely is.”

The question Murphy-Lawless asked herself while she protested side by side with that 13-year-old girl also informs the role she believes universities should play outside the lecture theatre.

“Around the perimeter of Trinity College Dublin every single night now, there will be people sleeping rough. What has the university said about that?”

“Have they taught their students to be able to walk out the gates of Trinity College and simply be numbed to the sight, having to avert their eyes to the sight of people sleeping rough? Because they don’t know what to do. Because they themselves have been rendered helpless.”

Instead of standing idly by, she believes that universities must be an active participant in society through “responsible engagement”.

It is unsurprising that Murphy-Lawless wants Trinity to become more political – in the words of Magdalena Ohaja, whose PhD Murphy-Lawless single-handedly supervised, “social justice is part of her DNA”.

“When something is in your DNA, you get sleepless nights until you have done something about it”, Ohaja says. “She gets absolutely nothing out of it so it’s not like she’s doing it for money.”

For the past couple of years, the Elephant Collective, an activism group Murphy-Lawless helped set up, has helped keep these sleepless nights at bay. In 2010, Murphy-Lawless’s students came into her classroom looking “devastated”. While they were on placement, Bimbo Onanuga, a young Nigerian woman, had died from internal bleeding after she was medically induced.

Murphy-Lawless began to look for an inquest into the death. The coroner’s office told her the case was clear cut. Nothing to see here.

But she stuck at it. Through civil rights lawyer Colm McGeehan, she managed to get her hands on Onanuga’s post-mortem report, and sent copies to experts around the world. The consensus was that this was by no means clear cut. Two years after Onanuga’s death, an inquest was ordered, and in November 2013, the coroner delivered his judgement: Onanuga had died as a result of medical misadventure.

In 2012, Savita Halappanavar’s death sent shockwaves through the nation. Three more inquests into maternal deaths in the Autumn of 2014 had students’ morale at an all-time low. So Murphy-Lawless had an idea: to knit a quilt in commemoration of the women who had died due to misadventure in our maternity services.

“I went into the students. I said: ‘Please, would you just knit a 10cm square, let’s see where this goes.’”

“I contacted a very old and cherished friend who went and worked with one of our midwives who had qualified who was a brilliant knitter, brilliant designer, and that was when the idea of the quilt was born, and the [Elephant Collective] grew from there.”

The Elephant Collective put on exhibitions across the country. They wanted to spread the word: if a mother died in childbirth, an inquest was not mandatory. Their activism spawned a documentary made by Anne-Marie Green and a private members bill brought to the Dáil by Clare Daly. In July, the government passed the bill, making inquests into maternal deaths mandatory.

Martina Hynan, an artist and a friend of Murphy-Lawless’s, came up with the idea for the art exhibitions, but she lays much of the credit for the movement at Murphy-Lawless’ door: “It all just grew organically from Jo’s amazing capacity to bring people together and reach out and contact people, Really, Jo was the lynch-pin.”

Murphy-Lawless has a furious frown. I can even sense it when we chat on the phone. Our conversation flits about, from the commodification of university education to the death of the car industry in Detroit. Her frown sees inequality and rages against it.

But her smile is equally expressive. As the interview wraps up and we talk about hope, I can sense her smile.

Her smile sees the world as it could be – the world she tells her students about. A world where everyone’s needs are met. 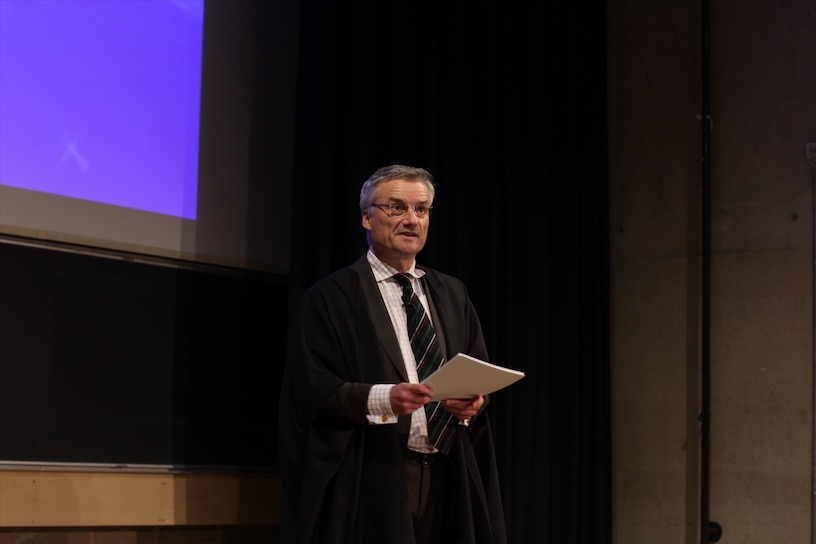