When it comes to staffing in Trinity, it sometimes feels like every stone you turn up reveals more issues affecting the people working in the College.

This week – when The University Times reported on a climate of “stagnation” among technical and support staff unable to obtain promotions or progressions – was no exception.

To the naked eye, the revelations might have seemed damning. But to those with their ear to the ground, they’ll likely only have confirmed what a conversation with many of Trinity’s staff will lay bare: that there exists in Trinity a culture where a significant proportion of those who work in the College feel undervalued by its decision makers.

Technical and support staff – as one pointed out – play a vital role in the running of the College. Theirs isn’t always the most glamorous work, or the work that brings in money or prestige, but it lays the foundations that allows researchers to excel, and that improves the student experience.

It’s dispiriting in the extreme that the issues they reported were so unsurprising.

Trinity will presumably argue – as is its wont – that it’s the trade unions that are slowing down the creation of a new system for dealing with professional staff promotions.

But while it fights over the creation of a new structure, its staff – those who keep the lights on and the labs stocked – work without the progressions they were promised when they took on their jobs.

As they wait, they live with mortgages and bills that stack up even as College asks them for patience. It’s hardly any wonder they feel underappreciated.

Each new story that comes out only serves to strengthen an argument that’s so enduring that it’s almost becoming cliched: that as Trinity preens itself in the public eye, its approach to staffing issues is becoming harder and harder to excuse.

It’s easy for Trinity to justify to itself a process that will hopefully lead to a better, more streamlined system for dealing with promotions. But when it boils down to it, from outsourcing to promotions, the College is simply becoming better at normalising the outrageous. 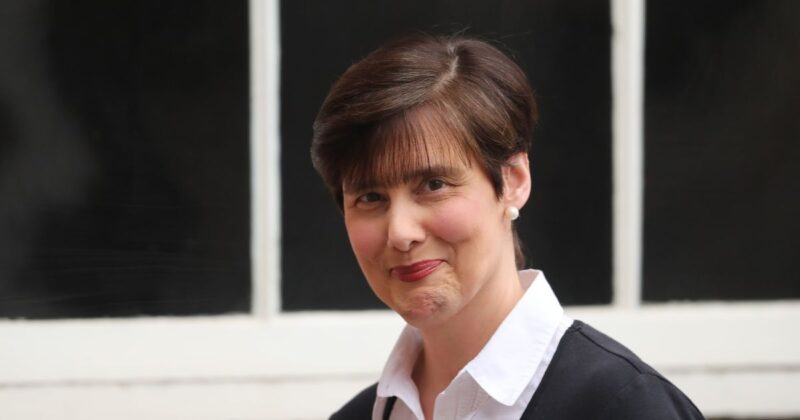