Prof Andrew Bowie is a professor of innate immunology in Trinity.
Alex Connolly for The University Times

As the general election draws ever closer, politicians across the country are feverishly digging their heels in on their commitments to solve the country’s most pressing social and economic issues. No one needs psychic powers to see that issues such as health, housing and climate change will dominate this election. Like the political parties’ posters that occupy every sign post and blind bend in the country, this election’s issues are immediately visible to the ordinary person on the street – with no microscope necessary.

What perhaps isn’t so visible, however, is the vital research and innovation that is carried out each day in Ireland’s laboratories and research centres on these very social and economic issues: research that will go on to shape and expand Ireland’s future.

Whether it is providing scientific evidence to prove that vaccinations work, data that analyses the socio-economic factors leading to and preventing homelessness or looking into the science behind the many claims made about climate change, the value of evidence-based policy making cannot be understated.

However, despite its obvious benefits, it has not stopped research and development from being heavily overlooked by Irish politicians and underfunded by the Irish government – epitomised by political parties’ pitiful attitude towards the higher education funding crisis.

No one needs psychic powers to see that issues such as health, housing and climate change will dominate this election

Internationally then, Ireland lags far behind its key competitors in terms of research investment. In the same report, the EU 28 average for 2017 was 1.3 per cent of total government expenditure spent on research and development and the Euro Area average was slightly higher at 1.35 per cent. Worryingly, Ireland’s percentage was 0.96 per cent for the same year, behind Greece (1.02 per cent), Italy (1.04 per cent) and Spain (1.24 per cent).

Dr Lisa Keating, the director of research and innovation with the Irish Universities Association (IUA), a body that supports universities in developing sectoral policies and strategies and providing shared services in researcher mobility, engagement, access and internationalisation, stresses the importance of research funding to Irish society in an email: “Investing in the development and expansion of the national research system is fundamental to the ambition of Ireland to be a lead player in the smart economy.”

Why Research Matters
Trinity’s dean of research argues innovation should be a political priority.

Noting that while there has been an upward trend in research and development expenditure in the business sector since 2008 – reaching its peak in 2018 with an estimated €2.778 billion invested in research programmes – Keating insists that “research has impact far greater than the commercial, and Ireland’s economy and society as a whole would benefit greatly if the gap in investment was directed at discovery research that generates new knowledge and a strong pipeline of innovation and talent.”

Given how the research sector has fallen down the pecking order on the Irish government’s list of priorities in the last decade, bridging this gap between investment and research will certainly prove challenging. However, it is something that one group in particular has taken upon itself to lobby for in the upcoming elections: the people behind the research.

Ireland boasts some of the world’s most outstanding scientists and researchers, with our universities lying at the heart of the exchange of innovation and progress and at Trinity, I spoke with some of the researchers central to the #ResearchMATTERS campaign launched by Prof Linda Doyle, Trinity’s dean of research, which seeks to shed light on the global importance of research investment.

Given how the research sector has fallen down the pecking order on the Irish government’s list of priorities in the last decade, bridging this gap between investment and research will certainly prove challenging

Prof Lorraine Leeson is associate dean of research and professor in deaf studies, and has experienced first hand the consequences that a lack of funding can have on the development of a crucial area of research such as disabilities. Although there are big ideas across the world for radical changes in the area of sign language, such as through video recording, due to reduced funding in the last decade, resources like these are beyond the department’s – and indeed state’s reach. “However”, Leeson says, “our Dutch and German colleagues have been funded millions for such technology. This means we are operating on a much smaller scale and in a cobbled way, making us lose our competitive edge, as well as ground”.

Lamenting the short-sightedness of the Irish government in not investing in research, Leeson says that politicians and policy makers “need to actually listen to the figures to bridge the gap”, but argues that the discussion can’t just come from the “front of college”. Instead, there needs to be a collective campaign for change, comprised of students, academics and trade unions. “This is an urgent matter”, she says, “especially for a society that prides itself on cultural heritage and learning”.

However, figuring out the best way to create a narrative to explain why research matters and is something that the government should be prioritising has proven difficult. Prof Andrew Bowie, professor of innate immunology and an associate dean of research, discusses with me in his office in the Trinity Biomedical Sciences Institute (TBSI) how Irish politicians seem to suffer from short-term memory loss, shifting from being very pro-research funding and understanding its value to society during certain phases in the past few decades, to then being very hesitant and viewing it as a luxury or an optional extra at others.

Another issue associated with research funding is not always that research isn’t getting funded, but rather the kind of research that is. Bowie hails the Irish Research Council (IRC), the key national funder of basic research across all disciplines in Ireland, for its investigator-led research programmes which is the kind of research funding “that all societies really need”. However, “the tragedy”, Bowie says, “is that for 2020 the IRC were not given a budget to open any new calls for their investigator-led programmes.” Instead, an emerging trend over the last number of years seems to be that in order for the government to fund a research project, it must be, as Bowie puts it, “new and shiny” and produce clear results.

Another issue associated with research funding is not always that research isn’t getting funded, but rather the kind of research that is

Aideen Long, a professor in immunology and biomedical research in the Trinity Centre for Health Sciences in St James’ Hospital who served as dean of research from 2013-2016, can relate to this. Expressing her frustration following a shift in focus from mechanism-based research funding to innovative-research funding, it means that researchers must now deliver with visible results, even where said results may take time to form.

“You feel like a stone when you don’t get funding”, Long says. “It’s almost like research is meaningless unless there is direct or immediate economic output.” Reiterating Bowie’s sentiments, Long says: “There is not enough money in funding for basic research. We need to be seeing funding research as a spectrum – this is huge for the long term.”

Indeed, the long-term effects of continued stagnation of research funding could have significantly negative consequences for the Irish state. The inability to attract top-class, international researchers into our country – especially following Brexit – combined with the potential loss of world-class researchers here who may look elsewhere for better research opportunities, means that Ireland could once again become a more isolated country. With the academic communities in Ireland having massive amounts to offer society in tackling major issues like health, housing and climate to name but a few, research funding needs to be taken seriously by everyone. After all, it is research that will provide the solutions to the problems of tomorrow. 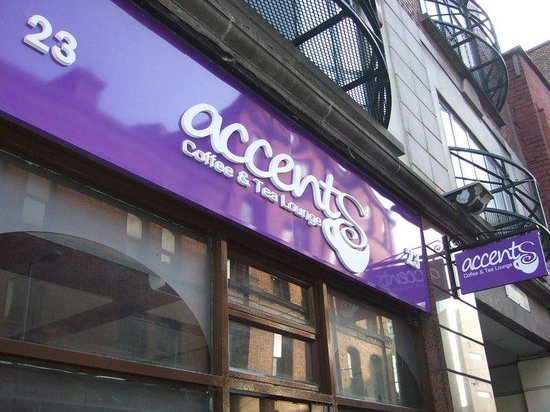 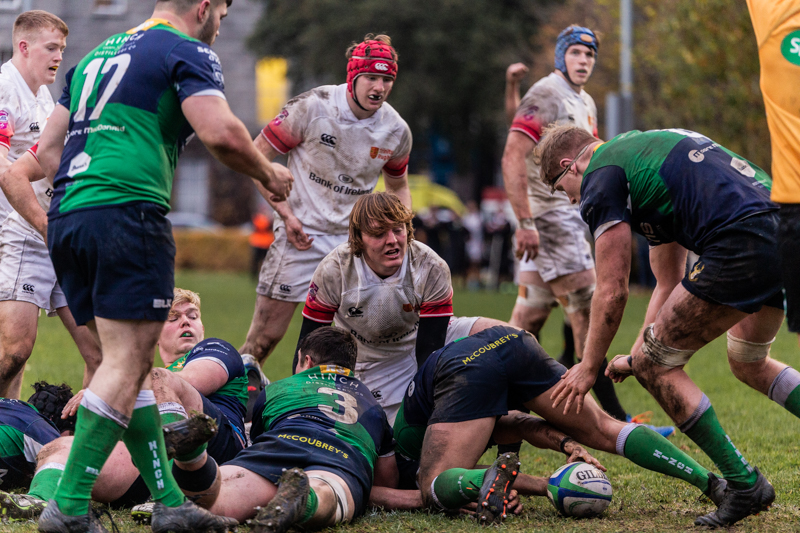