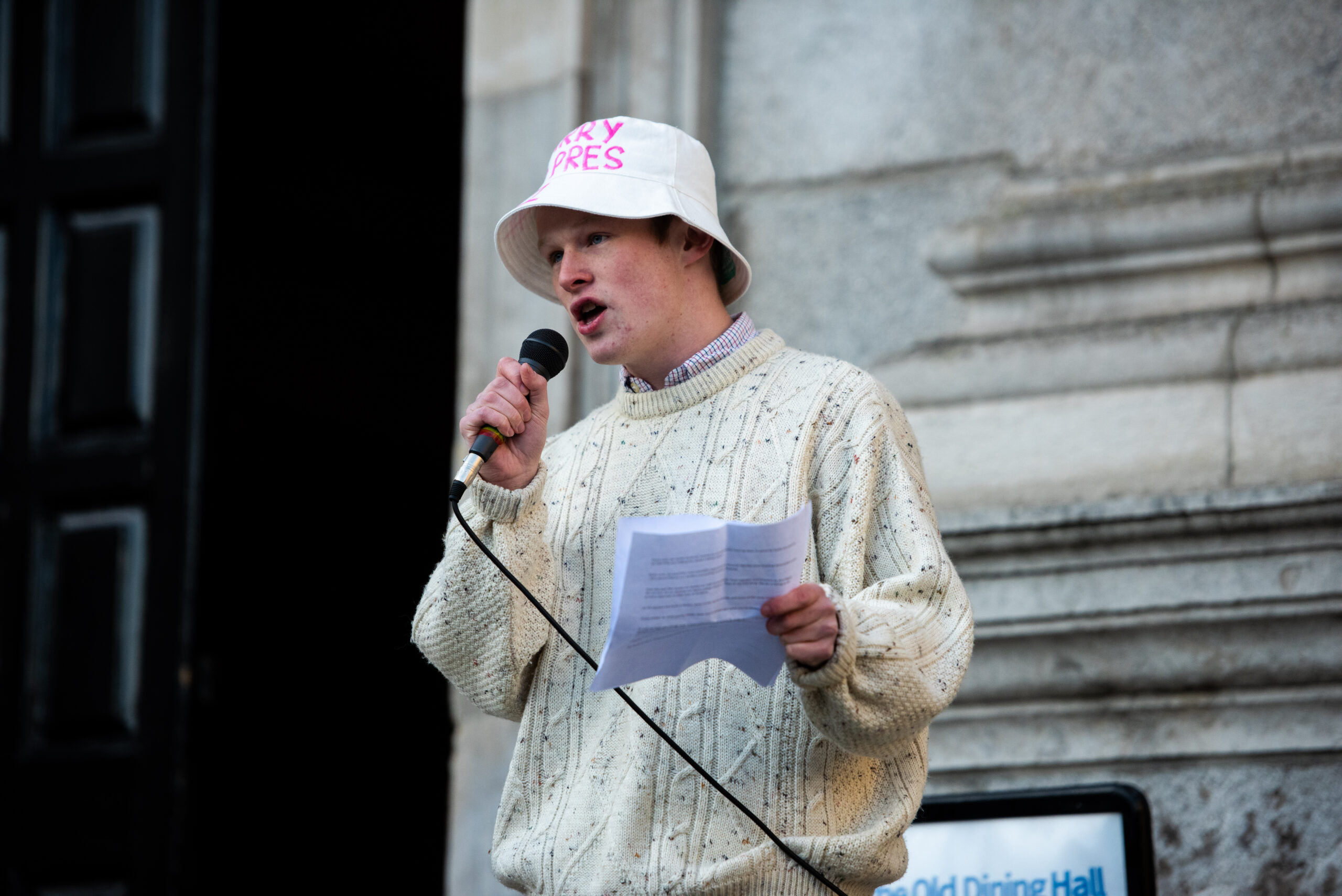 Trinity College Dublin Students’ Union (TCDSU) presidential candidate Harry Williams has said he will hold a referendum on the union’s membership of the Union of Students in Ireland (USI) if elected – and will campaign to take the union out of USI.

Williams, who established himself as the anti-establishment figure of the presidential race during yesterday’s Dining Hall Hustings, has said he believes that USI does not “reflect what students actually want”, and believes that the €80,000 that TCDSU spends on USI membership every year could be better spent in other areas.

Speaking to The University Times today, Williams said: “There hasn’t been any debate on USI [membership] since around 2012. Current students, most students, actually don’t know what USI is. And I think that’s wrong, because they’re paying for it.”

“It’s an enormous amount of money collectively”, he said, “and I think we could spend it far better”.

Referring to USI’s accounts, he said that “a lot of it is spent on salaries, congress, and I think that doesn’t reflect what students actually want. They claim to speak for us and I generally don’t think they do.”

“I would put it to a referendum next year and if students vote to stay then it’s great, they’ve had their democratic say. But I’ll definitely be campaigning to leave.”

Williams said he would turn to students to decide where the money spent on USI membership would be spent instead should a referendum on leaving the union pass.

“[There are] a whole host of different things that we could put it towards, so actually going out to students and saying: ‘Listen, where do you want this money to be spent?’”, he said. “That’s something I don’t think the SU does enough, it’s not proactive towards students, it doesn’t go out and listen to them and ask them questions enough, and that’s something if I was elected president I would certainly do.”

Questioned about the feasibility of TCDSU cutting ties with USI, Williams pointed to the fact that University College Dublin Students’ Union, the biggest union in Ireland, is not a member.

“You look at the largest university in Ireland, UCD, is not in it. So it’s really not that difficult [to leave]”, he said.

“I think there’s no debate on it and I think it’s time that we actually have a chat about it and I will certainly be advocating to leave. A lot of people I’m speaking to at the moment, when they find out about USI, they’re just like: ‘Why are we in that? What are we getting from that?’” 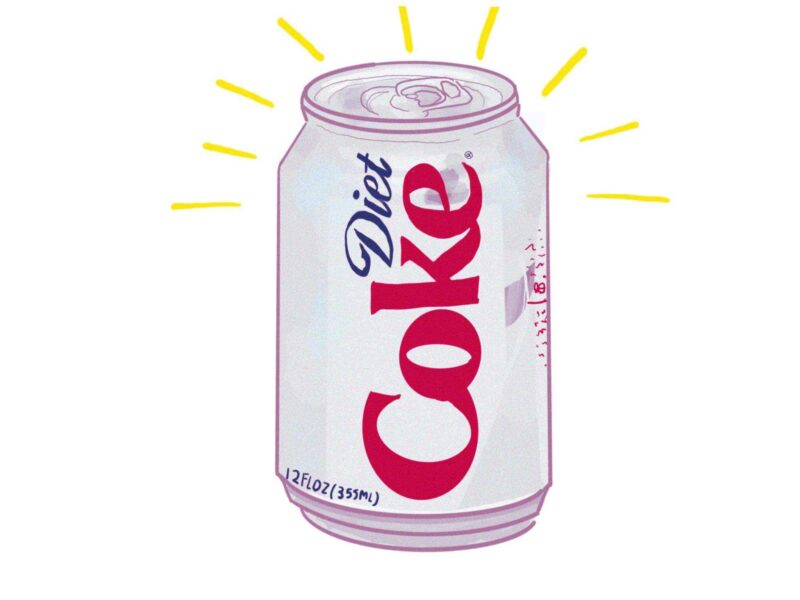