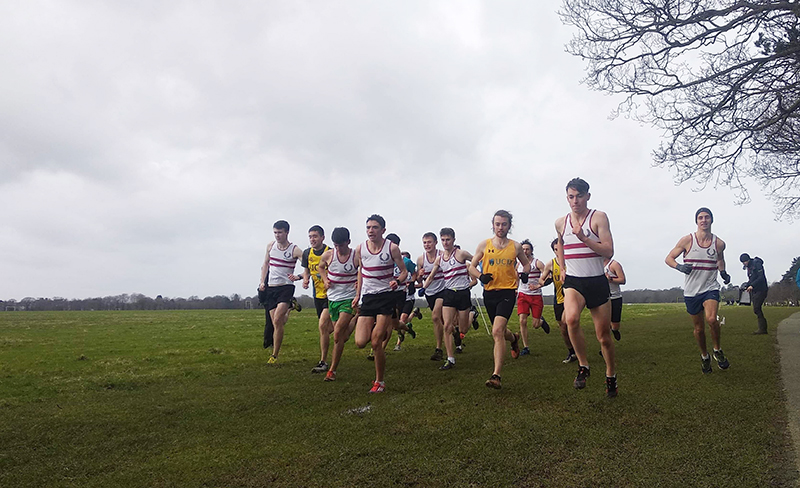 An emphatic string of results saw Trinity secure all three podium positions in both events.

The women’s race was dominated by Trinity athletes. Sorcha McAllister relinquished her title to Clíona Murphy, an outcome noticeable due to the fact that McAllister had won the previous three titles and was going for her forth in a row, with Clíona finishing at an impressive 14 minutes 52 seconds – a full minute and one second ahead of her nearest challenger.

The men’s race saw several individual battles play out, with Trinity at the forefront for podium positions. Oisín McKinley maintained his strong starting tempo to fend off DUHAC club captain Alan McGinley, and in doing so achieved the biggest improvement amongst the squad since last year – a promising sign given the potential for further success open to him as a second year. Gavin Eccles edging Ciarán Quinn in the quest for third place.

Club captain Clíona Murphy did little to withhold praise when it came to her summary of events – she said in an email statement to The University Times, she said: “I was delighted with the turnout for yesterday’s event.”

“Despite the very windy conditions, our athletes showed the strength in depth we’ve been building up in the past weeks and months of training”, she added.

Both Trinity and UCD women’s teams have athletes to boost their squads for the upcoming intervarsities in Cork on March 7th, further fueling speculation that’ll be a similarly dominant performance from DUHAC in a couple of weeks’ time.

Given the strength of performance from the men too, combined with the fact several of their best performers are still to come into the squad, anticipation has been heightened as DUHAC approach the Intervarsity Cross, aiming to medal for the first time since 2005. 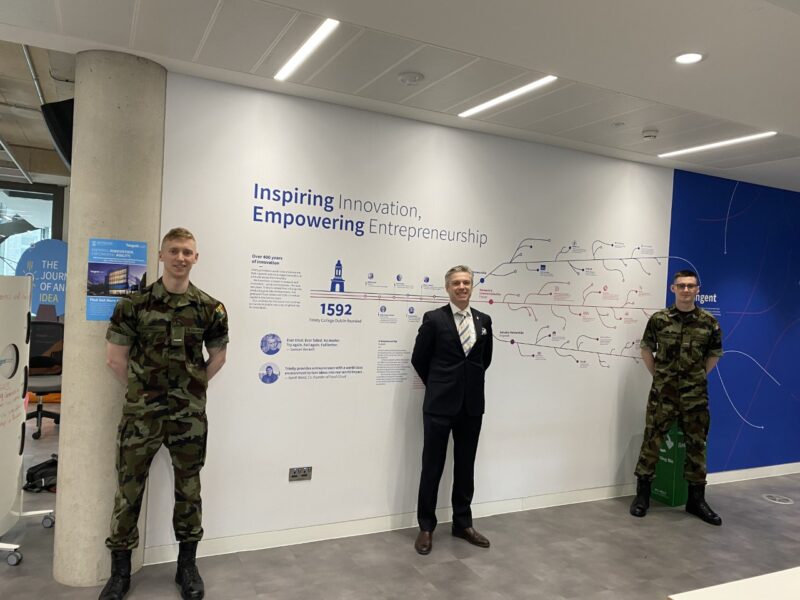 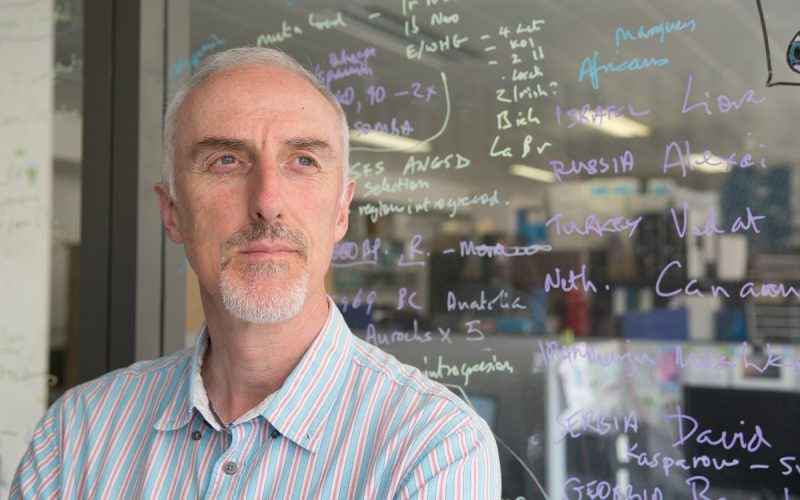 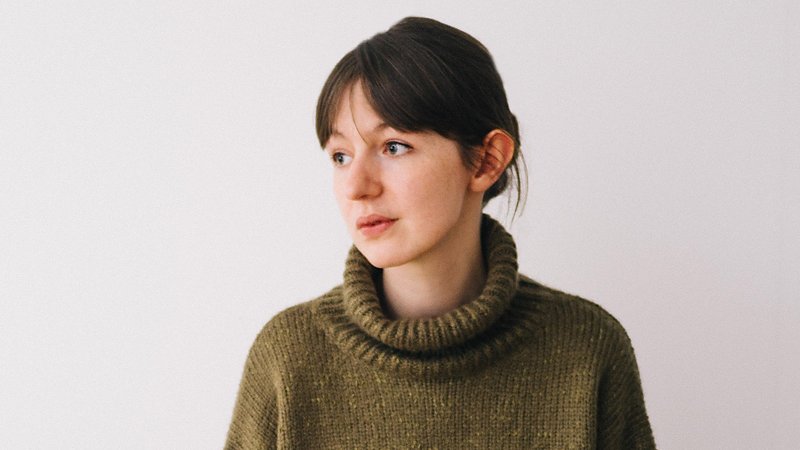 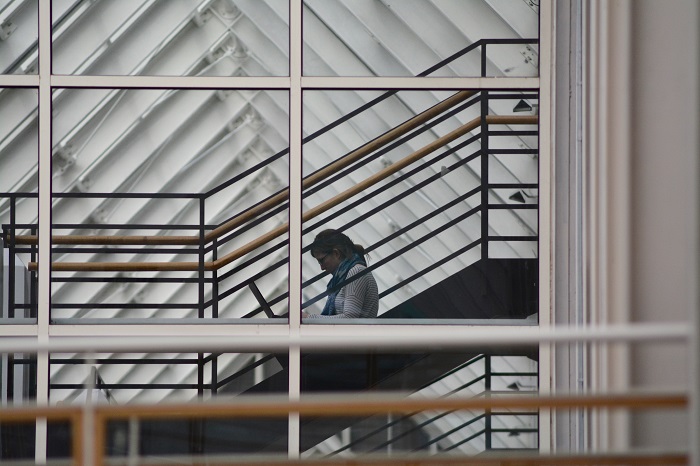