For the second week in a row, Trinity students today blocked off the entrance to the College in protest at mooted rent increases, calling for a rent freeze amid a wave of demonstrations across the country at the cost of student accommodation.

Almost 20 protestors gathered today for the second protest in as many weeks, organised by Trinity College Dublin Students’ Union (TCDSU), demanding a freeze on what they called the “unaffordable” cost of living in Trinity’s student accommodation.

Led by TCDSU President Laura Beston and Craig McHugh, the vice-president for the Dublin region of the Union of Students in Ireland (USI), marchers moved to Front Gate which had been closed by campus security in anticipation of the protest.

Around 25 members of the public watched as the protest took place.

Last week, The University Times reported that a mooted rent increase of four per cent has been taken off the agenda of next Tuesday’s Finance Committee meeting, but Trinity has said that “at some stage an increase of some sort will have to be considered”.

McHugh, who also attended last week’s protest, said: “This institution treats education as a commodity as opposed to a public good. They are not alone – institutions across the country this year are increasing their rent by a maximum amount of four per cent under Residential Tenancies Act.”

Speaking at the protest, Councillor Tina McVeigh, the chair of the Homeless and Housing Coalition, said: “I’m down here today to express 100 per cent and absolute solidarity with students not just here in Trinity College but students across the country.”

“It has been so uplifting in the last few days to see students coming out in Waterford, protests happening in DCU – in Galway City they’re occupying the Quad. It’s just amazing to see the fightback that I have no doubt is going to keep increasing as the weeks go on.” 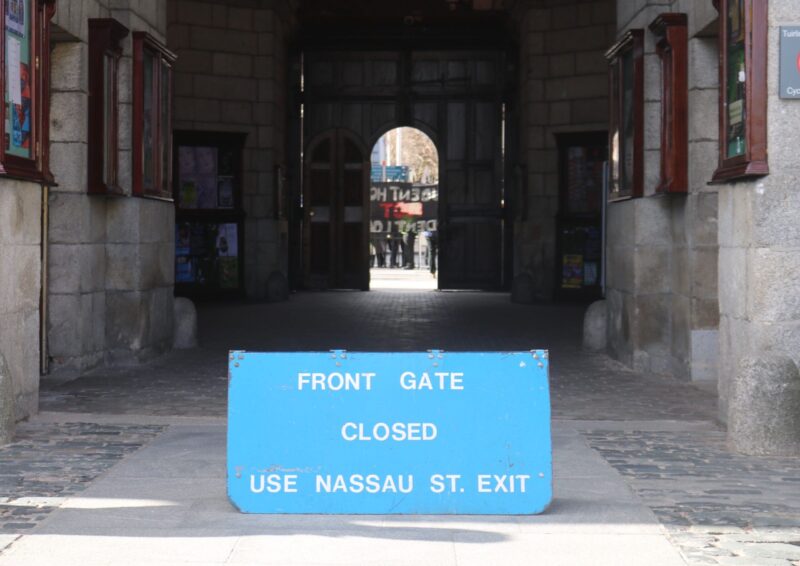 Security blocked off Front Gate from those entering or exiting.

Beston wrote in an email statement to The University Times that it “is evident that rent increases are not going away, and that the college is strongly considering the possibility of raising rent prices again”.

“Last week we launched our petition against rent increases on campus, calling for a rent freeze”, she said, adding that the “more numbers we have opposing the proposed rent increase, the less likely it is to happen”.

“Trinity must accept that philanthropic actions, campaigns to create greater access to college or works to create a fairer society are nullified by decisions which actively block students from accessing higher education.”

Over the last week, students have significantly upped the ante on rent protests across the country. In UCC, students are currently into their third day of an occupation of the college’s historic quad, and have vowed not to move until UCC’s authorities reverse a three per cent rent increase and implement a rent freeze. 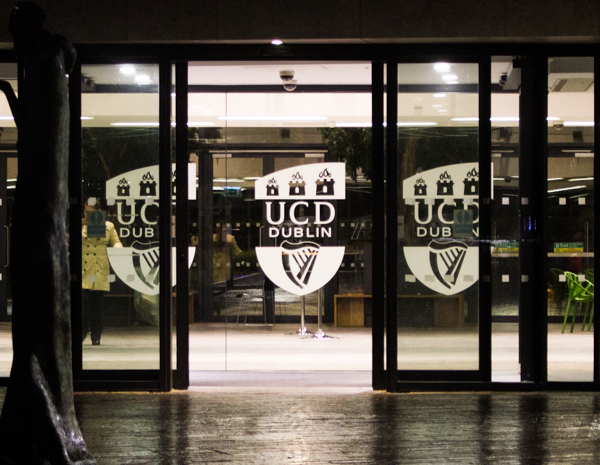 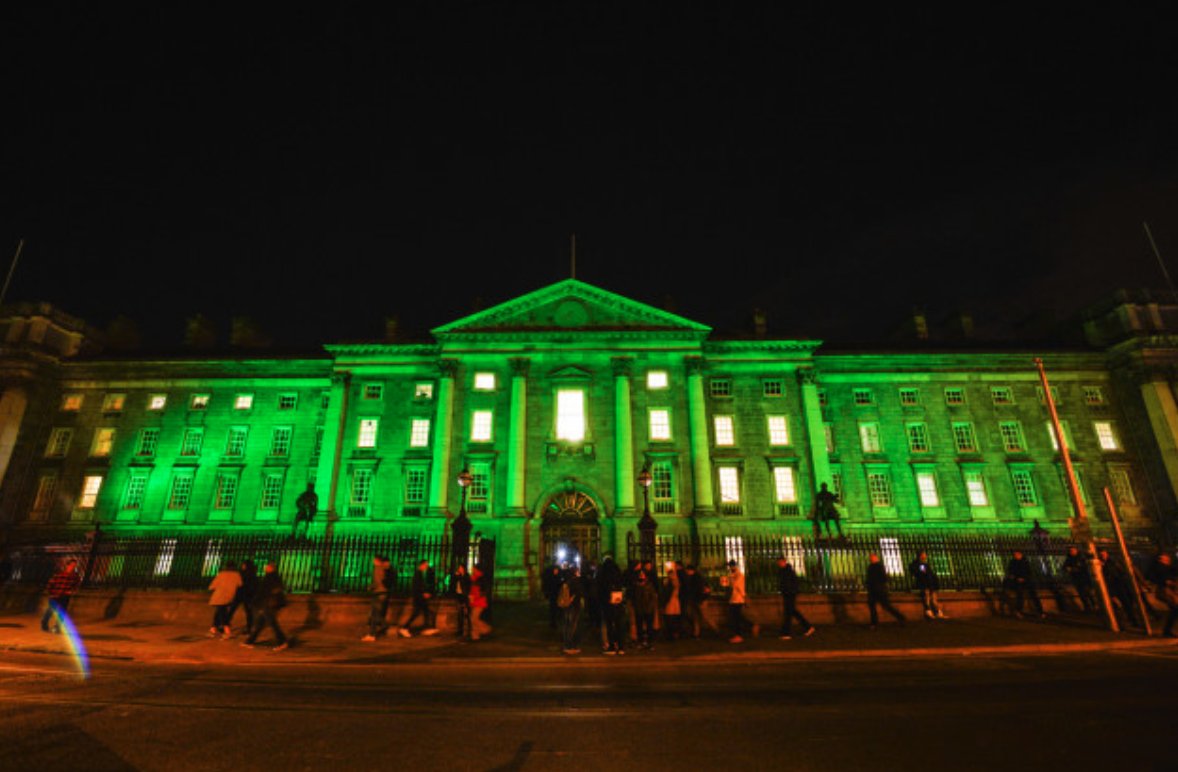 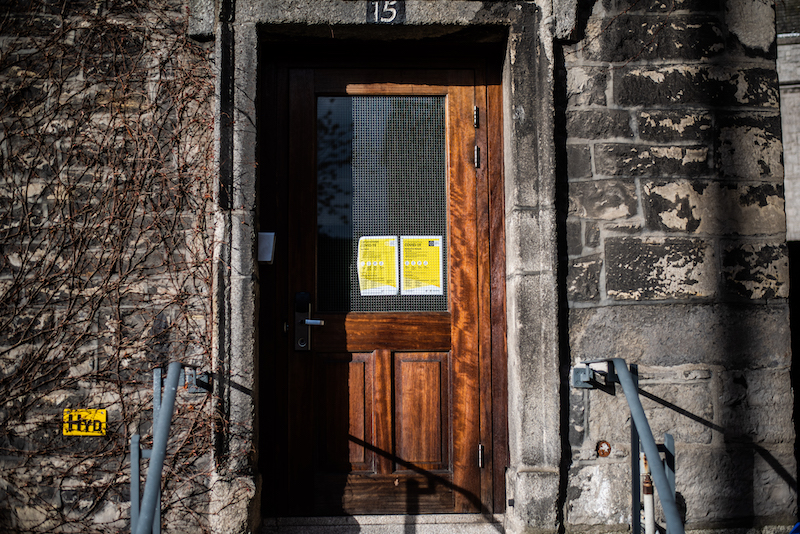