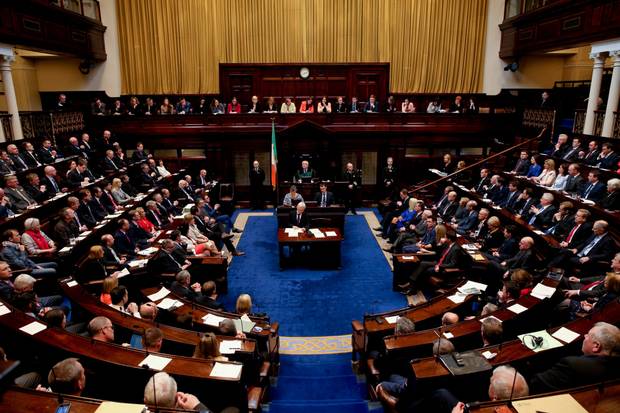 Being in politics can be really, really tough. Anyone who tells you that they love having to play the perfect part to be electorally digestible is a liar. The whole notion of electing perfect people to political roles is a problem within our political system. The candidate who knows how to smile perfectly, how to refrain from sticking their foot in their mouth and how to execute the perfect handshake? Chances are, they’re being disingenuous.

Being a student in politics is harder again, with the constant pressure of having to prove that you were born with a winning smile and an answer to every problem on this planet. Discussions about wellbeing – both physical and emotional – in politics is a rarity, and we don’t invest in the idea that politicians or people who work in that sector could suffer from mental health issues. Instead people assume that all politicians are pocketing big salaries and claiming expenses for everything.

We need to look at wellbeing in politics if we are ever to have any hope of electing decent people who care about our communities and are willing to act as agents for change.

I’m not a politician, not in the traditional sense anyway. I’m a first-year student who decided to throw my hat into the ring during the local elections last year. I didn’t win a seat, nor did I lament this fact: I simply got on with things when it was done. I’ve always loved being involved in politics: the last rush to make sure every door was knocked on before polling day, the meetings with people from different advocacy groups who helped educate me on needs that I didn’t even know existed in our society – and most of all the chance to work with vibrant and dynamic groups of people who want to change the world as much as you do. These experiences are uplifting and help build communities dedicated to change, which is what this country needs in order to truly transform.

The reality however, is that even with all this good there can be such a host of badness in the political sphere. Twitter is particularly awful, with comments focusing on your appearance. I received upsetting text messages about how I looked, but the worst is when you get painted as being “another useless politician”, as if you want to spend every waking hour thinking about how people are slowly draining your optimism and the spark you need to fight for what you believe in.

The biggest problem is that there’s no designated support for this. Family, friends and colleagues are amazing, and myself and my directors of elections were practically each others’ therapists for campaign season, but it’s hard to explain the kind of feeling you have when all you want is to go out and fight for what you believe in but face constant attacks. Politicians need to be scrutinised in terms of both action and character, but I don’t think whoever texted me at 3am one night calling me a “fat cunt” had any real concern for my policy on public transport.

The worst is when you get painted as being “another useless politician”, as if you want to spend every waking hour thinking about how people are slowly draining your optimism and the spark you need to fight for what you believe in

As a white man I have it easy: I don’t have to deal with the sexist or racist abuse that I know some candidates receive. But if we really want the best people possible representing us then why do we dehumanise and attack those who put themselves before the people? If we want to gain and retain honest and passionate people in our politics, then we need to make sure there is support for people’s mental wellbeing.

Trinity College Dublin Students’ Union (TCDSU) has been a different kettle of fish completely. The way monthly council meetings are carried out feels safe, which is a far cry from what I hear happens at some county council meetings. Members are genuinely empowered to be part of the union and to have a say on how the union works for the wellbeing of students. There are lessons to be learned from organisations like TCDSU, on treating people who want to make a difference as people, not as batteries to be used and disposed off.

So next time you want to shout abuse at your local TD because they voted against something that you believe in, email them first to ask why they voted the way that they did. If that doesn’t work – which often it doesn’t – by all means tweet about why this decision will hurt people and how it should be different. But the world isn’t run by robots (yet), and it is important to treat everyone – even politicians – like human beings. 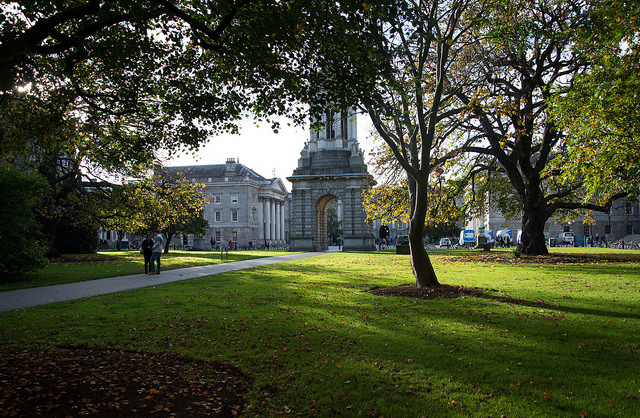 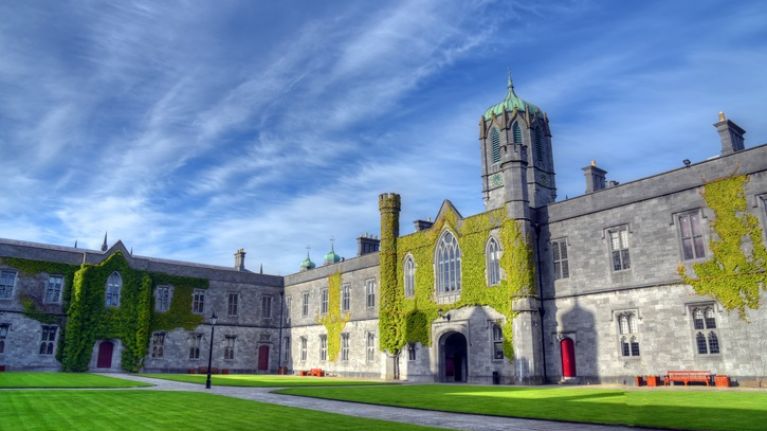 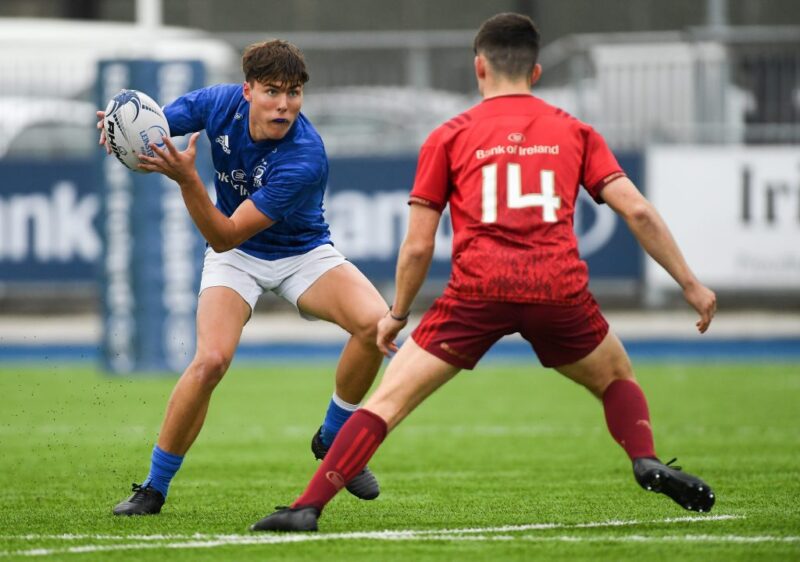