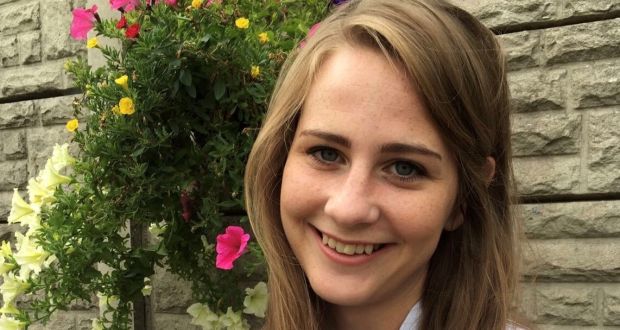 Trinity graduate Louise Nealon has signed a six-figure deal with Bonnier Books UK for her debut novel, Snowflake and a follow-up novel after that, the Irish Times reported today.

Snowflake will be the lead literary debut from new imprint Manilla Press in 2021.

Speaking to the Irish Times, Nealon said: “It is a dream come true to be represented by an agent and a publisher who believe wholeheartedly in the story that I am trying to tell.”

“I am looking forward to post-lockdown celebrations, but for now, I am dancing around my childhood bedroom in a Harry Potter dressing gown”, she added.

Nealon is an English Literature graduate from Trinity, who also completed a Master’s degree in Creative Writing at Queen’s University Belfast in 2016.

Discussing Snowflake, Nealon said, “I have been driven to tell this story for a decade. It is the reason I became a writer.”

Dolan’s debut novel Exciting Times was published this year and has been met with huge critical acclaim.

Rooney has published two books so far, Conversations with Friends and the critically acclaimed best-seller Normal People. The BBC/Hulu TV adaptation of the latter, starring Paul Mescal and Daisy Edgar-Jones, is currently screening weekly on RTÉ.

Gunn-O’Connor has also sold the film and TV rights for Snowflake to Element Pictures, the same company responsible for Normal People and the upcoming adaptation of Rooney’s second novel, Conversations with Friends.