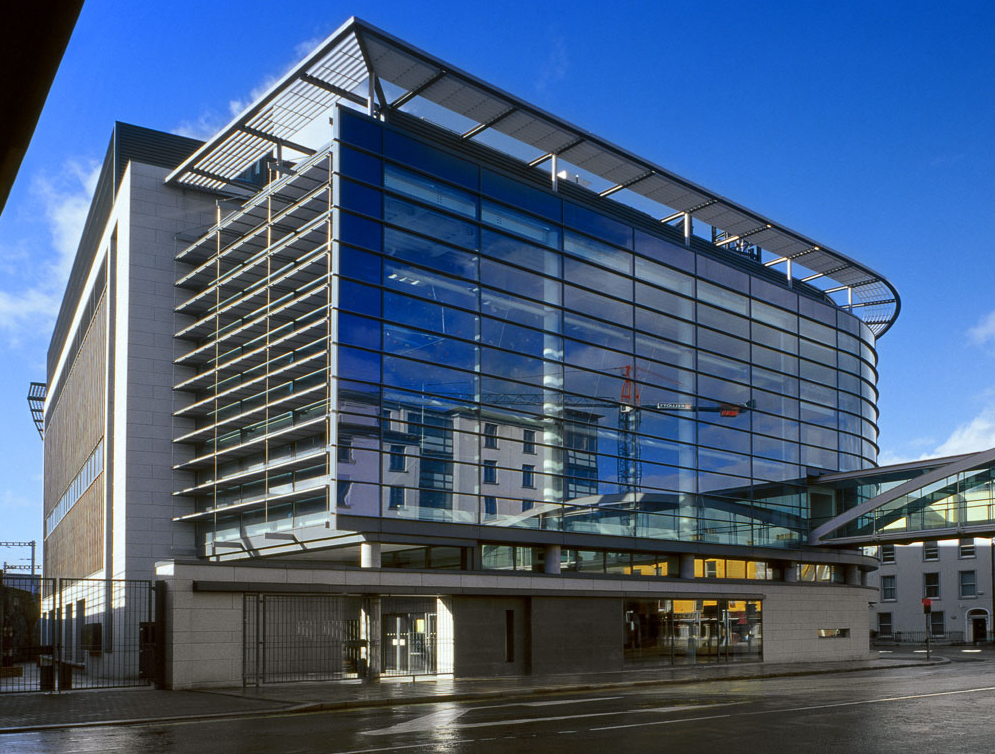 Trinity Sport today committed to “putting resources, energy and time” to make the sporting environment in College “welcoming to all”.

In a press statement on its website, Trinity Sport also expressed support for all “our black students, staff, alumni and members at this time”, adding: “On behalf of the Trinity Sport community, we recognize racism in sport and all forms of life as an Irish issue and it is not acceptable to us.”

Trinity Sport also admitted that “more can be done to create an equal environment for all” and said that it welcomes “ideas on how we can achieve this”.

The statement comes in the wake of widespread protests, following the death of George Floyd in the United States nearly three weeks ago.

Last week Trinity came under fire from Trinity College Dublin Students’ Union President Laura Beston, who wrote in a letter to the Provost that it was “particularly concerning for the black students” that College had not issued a response to Floyd’s death or to the protests.

Hours later Trinity sent an email to all students – signed by Provost Patrick Prendergast and Clodagh Brook, College’s newly appointed associate vice-provost for equality, diversity and inclusion – condemning a “culture of racism” in the US in the aftermath of the death of George Floyd last week, and admitting that “more needs to be done” in Trinity on the issue of racism.

In its statement, Trinity Sport highlighted a number of policies it had introduced to promote inclusivity in the sporting community, including the establishment of a Physical Activity and Inclusion Officer focused on “making Trinity Sport a place that celebrates diverse voices, and ensures that we are giving the supports, access and opportunities to all irrespective of race, background, status, gender or otherwise”.

Floyd’s death has sparked protests across the US and internationally, including a march in Dublin two weeks ago with several thousand people.

The Dublin protest highlighted racism in Ireland, particularly within the direct provision system.